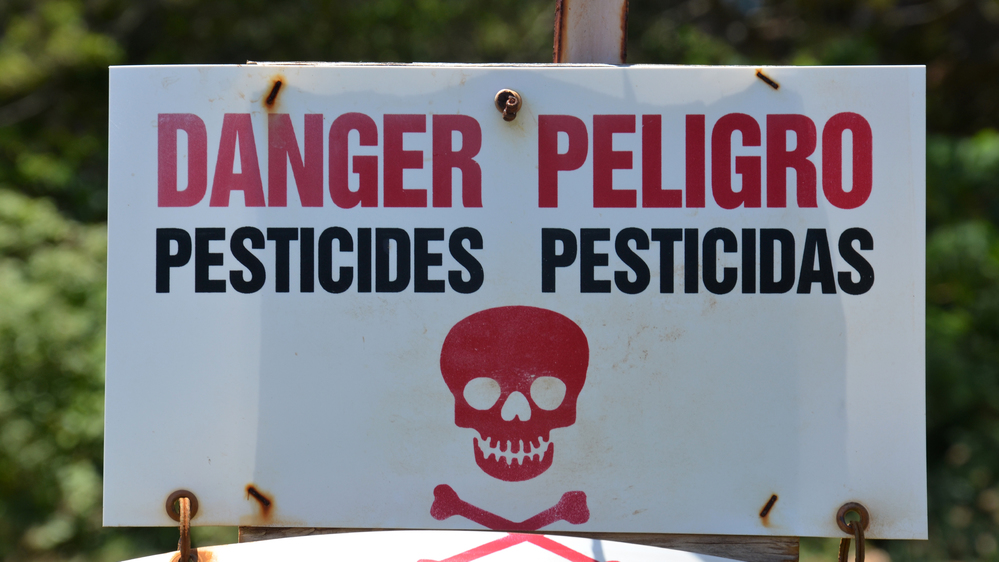 SAN FRANCISCO—Four environmental groups sued the Environmental Protection Agency (EPA) today over the agency's failure to assess the real-world impacts of pesticides in its approval process.

Current EPA regulations only require pesticide companies to perform studies and submit data on a pesticide's "active" ingredient, in isolation—despite EPA's knowledge that other ingredients in pesticide formulations, and the interactions of combining different ingredients, can cause significant environmental and human health harm, alleges the lawsuit, filed by Center for Food Safety (CFS), Californians for Pesticide Reform (CPR), the Center for Environmental Health (CEH), and Pesticide Action Network of North America (PANNA).

"Congress tasked EPA with determining the safety of pesticides used in this country, which includes all ingredients, not just what the pesticide companies consider the 'active' components," said Sylvia Wu, senior attorney at CFS and counsel in the case. "We simply asked that EPA do its job and assess the impacts of actual pesticide formulations. EPA's failure to do so must end now."

The lawsuit follows more than five years of inaction by EPA. Center for Food Safety filed a rulemaking petition in 2017 calling on EPA to require testing and data on the actual pesticide formulations and mixtures in regulating pesticide use, and to consider the effects of actual pesticide formulations and mixtures on endangered and threatened species. To date, EPA has taken no action to address this glaring and dangerous omission.

"Here in California's agricultural heartland in the San Joaquin Valley, we all live and breathe a toxic chemical soup, and yet each pesticide ingredient is regulated in isolation," said Angel Garcia, Co-Director of the statewide coalition Californians for Pesticide Reform. "It's long past time to be addressing the real-world exposures experienced in farmworking communities across California and the nation."

Extensive research shows that when a pesticide combines active ingredients with what the EPA calls inert ingredients, the mixture can increase pesticide toxicity, ecotoxicity, and exposure, both independently and through synergistic effects.

"Study after study shows that inert ingredients are anything but inert," said Kaya Sugerman, Director of Illegal Toxic Threats of CEH. "These chemicals can have significant health impacts from cancer, genetic damage, to reproductive harms. It is time that EPA analyze the effects of these so-called inert ingredients in pesticides."

In 2017, EPA's Office of the Inspector General acknowledged this danger, calling on the agency to improve its oversight of pesticides by requiring and assessing information on chemical mixtures and potential synergistic effects. According to the report, data on these interactions is important "because the data allows the EPA a greater ability to assess human health and environmental risks combined with real-world pesticide use."

"Science has shown that a pesticide's other ingredients can be just as toxic, if not more, than the pesticide's active ingredient alone," said Willa Childress, organizing co-director at PANNA. "EPA cannot ensure the safety of pesticides without requiring data on pesticide whole formulations."