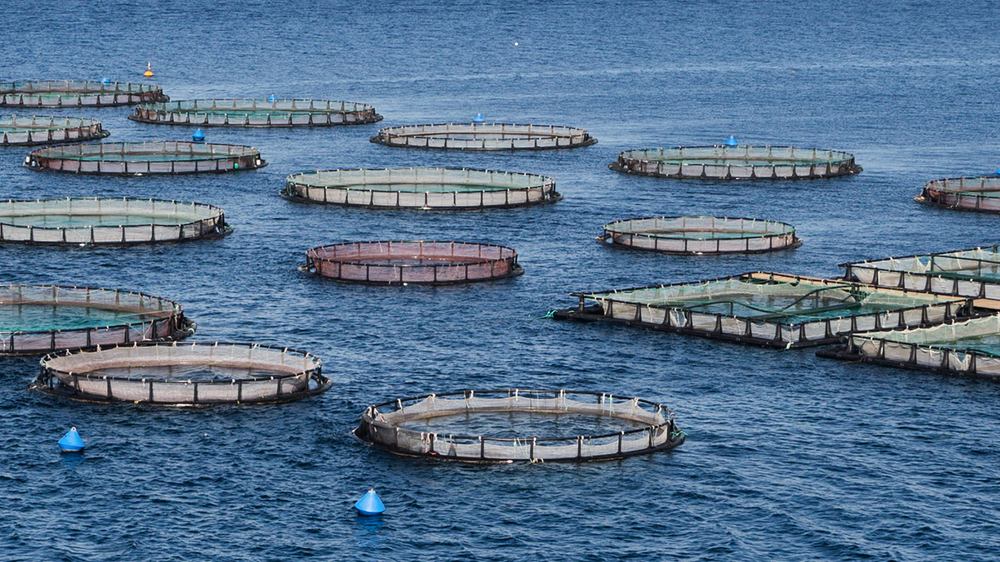 The groups argue that EPA violated the law by failing to sufficiently evaluate the dangers of the wastewater the facility will release into vulnerable Gulf ecosystems, such as phosphorus and nitrogen contributing to harmful algal blooms (also known as red tide), antibiotics, escaped fish, pathogens, and parasites.

"EPA never should have issued a permit for Velella Epsilon," said Meredith Stevenson, staff attorney for Center for Food Safety. "Its hasty environmental assessment overlooked the potential dangers of industrial aquaculture, including fish escapes and harms to endangered species. We should be protecting our ocean ecosystems and coastal communities, not approving industrial aquaculture facilities that irreparably harm them."

Ocean Era, Inc., the company behind Velella Epsilon, seeks to run an industrial aquaculture operation about 40 miles off the coast of Sarasota, Florida. This facility will produce tens of thousands of pounds of fish in net pen cages, while discharging pharmaceuticals, nutrients, and pathogens directly into the surrounding ecosystems.

Center for Food Safety, along with many of the groups challenging today, originally filed an appeal to the Environmental Appeals Board in October 2020. In May 2022, the Environmental Appeals Board sided with Center for Food Safety and allies, ruling that the permit violated the Clean Water Act. The Board ordered EPA to clarify that the facility will not cause harm to aquatic ecosystems and species in the Gulf of Mexico. A month later, EPA re-issued the corrected permit.

The conservation groups are represented in this lawsuit by the Washington, D.C. public interest law firm Eubanks & Associates, PLLC.