"Despite its lack of authority from Congress, the Fisheries Service is taking yet another step to launch industrial fish farming in our federal ocean waters" 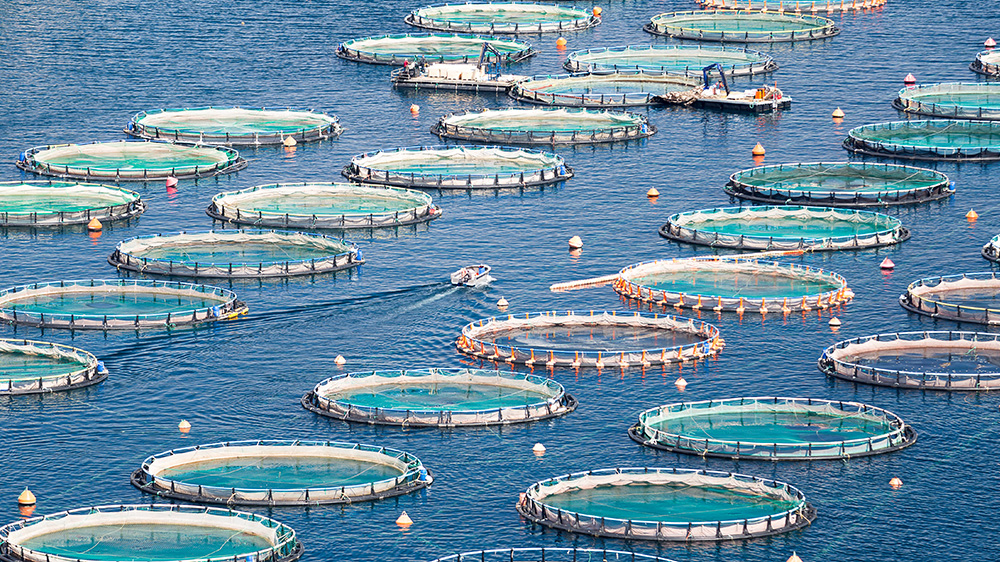 "Despite its lack of authority from Congress, the Fisheries Service is taking yet another step to launch industrial fish farming in our federal ocean waters," said Meredith Stevenson, staff attorney at Center for Food Safety. "But these factory farms of the sea are not the answer to overfishing or food insecurity. Instead, this industry's expansion will only exacerbate the threats to our oceans by harming water quality and exposing wild fish and other wildlife to pharmaceuticals, pesticides, farmed fish escapes, and disruptions from the placement and operation of these facilities in sensitive marine environments."

In August 2020, following a Trump-era Executive Order promoting rapid advancement and expansion of industrial fish farming under the guise of addressing the COVID-19 pandemic, the Fisheries Service designated two AOAs in the Gulf of Mexico and the Southern California Bight. The NMFS then released atlases mapping the proposed AOAs in these two locations in November 2021. These atlases revealed numerous areas where the proposed AOAs overlap with endangered species critical habitat, essential fish habitat, national marine sanctuaries, and other protected areas.

In previous litigation, the U.S. Court of Appeals for the Fifth Circuit ruled illegal the Fisheries Service's federal regulations that would have permitted, for the very first time, large-scale industrial aquaculture operations offshore in U.S. federal waters. That litigation prevented a federal permitting scheme that would have allowed industrial facilities in the Gulf of Mexico to collectively house 64 million pounds of farmed fish each year. Despite this decision and the lack of any new authority from Congress, the Fisheries Service is ploughing forward with this plan at the direction of former President Trump.

Citing these numerous environmental problems and regulatory concerns, the Center for Food Safety and allied organizations urged the NMFS to reconsider these expansions of the AOA and of industrial fish farming in public waters. 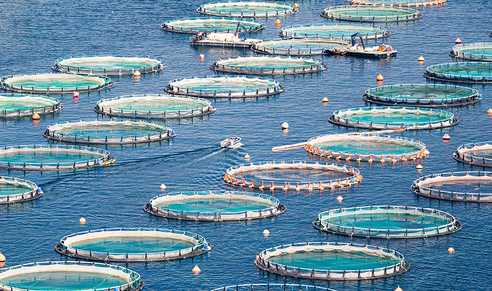