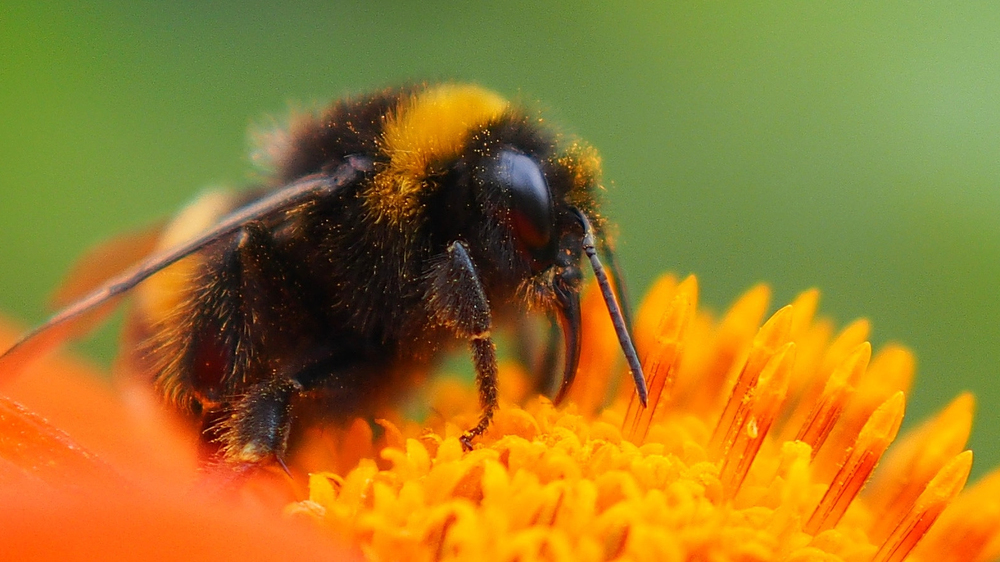 The pesticide is also potentially jeopardizing the ongoing existence of 94 plant species that depend on insect pollinators, according to the agency's assessment. And sulfoxaflor is likely causing harm to 581 protected species, or 35% of the plants and animals listed under the Endangered Species Act.

"The sad story is that time and time again the EPA only complies with its basic legal mandates to protect human health and the environment after we sue them, and only after it has already unleashed toxic chemicals on millions of acres where they can wreak havoc on already beleaguered wildlife," said Amy van Saun, a senior attorney at the Center for Food Safety. "Sulfoxaflor would right now be in widespread use on blooming crops, indiscriminately killing the bees we need to survive, had we not sued to stop it. Today's findings should be a wakeup call to the EPA and anyone who cares about saving bees."

The EPA evaluation released today was prompted by another lawsuit filed by the Center for Food Safety and Center for Biological Diversity. That suit challenged the EPA's 2019 approval of sulfoxaflor's uses across more than 200 million acres despite the agency's failure to conduct any assessment of its effects on endangered and threatened species.

The 2019 approval allowed sulfoxaflor to be used on some of the nation's most widely grown crops, including soybeans, alfalfa, cotton, corn and sorghum. Its use has also been approved on many other fruiting plants and vegetables, including oranges, lemons, strawberries, squash and pumpkins. In addition, many crops that previously had spray restrictions until after flowers bloomed, like peaches, cherries, almonds and pistachios, are now allowed to be treated with sulfoxaflor pre-bloom, thereby increasing the potential for pollinator exposure.

"This disturbing but very predictable finding shoots gaping holes in the myth promoted by the EPA and pesticide industry that new pesticides like sulfoxaflor are safe," said Stephanie Parent, a senior attorney at the Center for Biological Diversity. "As the EPA knows, independent science leaves no doubt that these next-generation poisons pose grave dangers to countless species, including monarch butterflies and endangered rusty patched bumblebees." 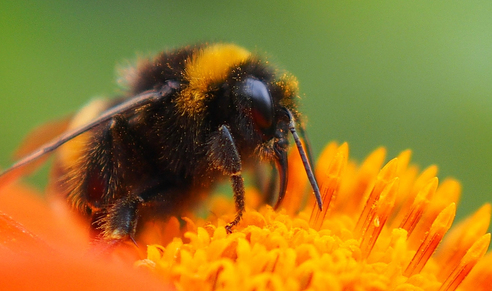