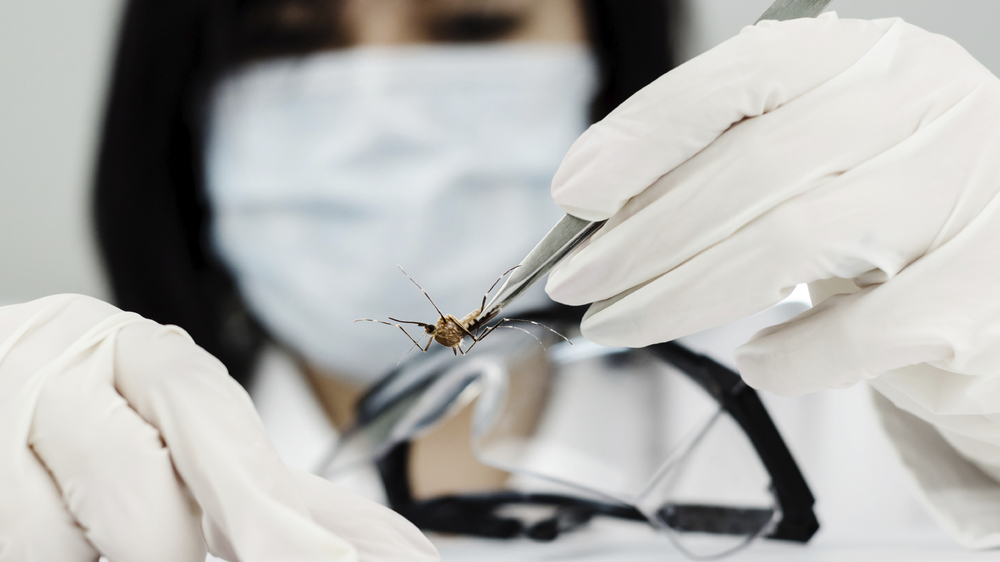 "My community does not want to become a human experiment for this genetically engineered mosquito trial," said Angel Garcia, Organizing Director for Californians for Pesticide Reform and a Tulare County resident. "Tulare County is already under stress from many environmental injustices that our workers, families, and children must endure. We want access to all information and the right to decide for ourselves what is safe."

The experimental release will purportedly investigate whether the GE mosquito can reduce the population of Aedes aegypti mosquitoes—one species that can carry yellow fever, dengue, chikungunya, and Zika. However, California does not have any cases of transmission of these diseases, as reported by the U.S. Centers for Disease Control.

In March, the U.S. Environmental Protection Agency (EPA) approved the mass release of GE mosquitoes into California and Florida. The British biotechnology company Oxitec was granted an Experimental Use Permit for the release of a GE version of the species Aedes aegypti across four counties in California and in Monroe County in Florida. EPA's approval came despite growing concerns raised by scientists, public health experts, and environmental groups about potential impacts of the experimental releases to public health, the environment, and endangered species.

"EPA accepted a two-page request from Oxitec to release billions of genetically engineered mosquitoes into California. No further information was released before EPA asked for public comments," said Jaydee Hanson, Policy Director at Center for Food Safety. "Oxitec now wants a one-county release in California, but the state should send this proposal back to the U.S. EPA to make public the hidden information. We deserve access to the science behind EPA?s policymaking."

Now that EPA has given approval, if DPR approves Oxitec's GE mosquito release proposal, California would be only the second U.S. state after Florida where GE mosquitoes could be experimentally released—with the potential to ultimately be the site of the largest mass release to date. DPR's FAQ, dated April 5, 2022, says Oxitec has applied for a research authorization in Tulare County, California, for up to 48 test release sites, but does not specify where in the vast 5,000 square mile (about the area of Connecticut) county these release sites will be. The FAQ states that 5,000-30,000 mosquitoes per site/week are proposed for release.

DPR's comment period on the experimental release closed yesterday and only had a duration of fifteen days. Documents and communication are only available in English while Tulare County has one of the highest levels of limited English proficiency in the state. In addition, since the locations of the releases have not been disclosed, the residents of affected areas have no means to know if the project could affect them.

"This genetically engineered mosquito release is an irresponsible experiment riddled with red flags and a lack of transparency," said Dana Perls, Food and Technology Program Manager at Friends of the Earth, and a California resident. "California should prioritize high scientific standards and safer, proven alternatives and deny Oxitec's application."

An independent peer-reviewed study from Yale University scientists revealed that over two years of continual releases of the GE mosquitoes at a test site in Brazil failed to reduce populations of Aedes aegypti. The study also found that the GE mosquitoes bred with local Aedes aegypti, resulting in hybrid mosquitoes in the wild that may be more aggressive, more difficult to eradicate and may increase the spread of mosquito-borne disease. 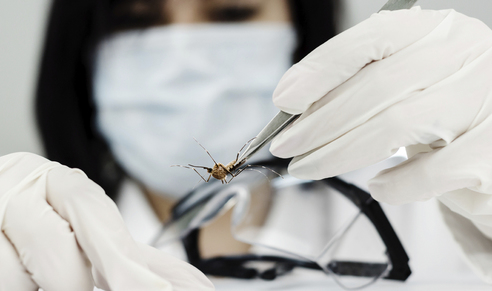