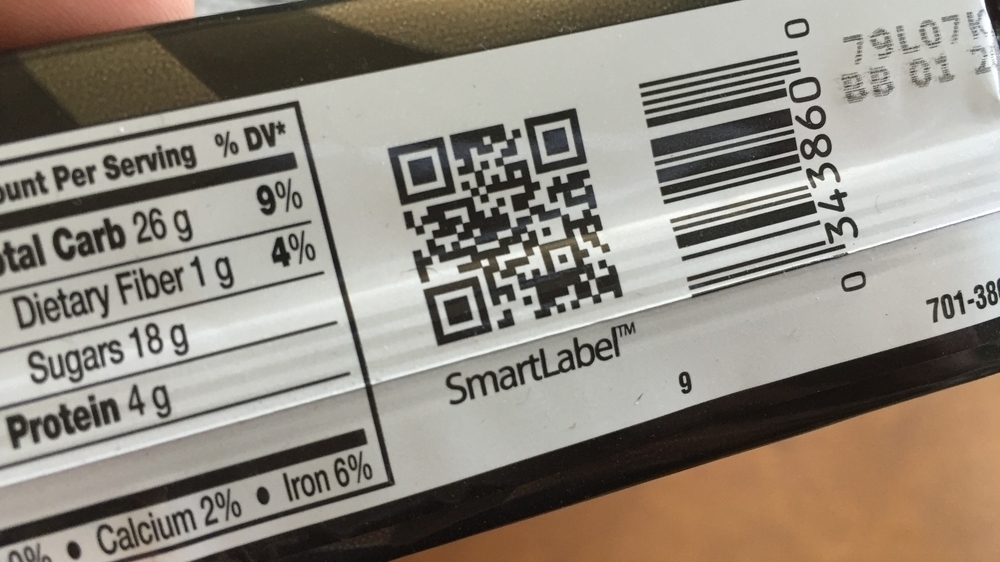 WASHINGTON—On January 1, 2022, a new federal law requiring labeling of genetically engineered (GE), or "bioengineered," foods will go into effect. Center for Food Safety (CFS) is currently waging a legal battle to rescind these final labeling regulations, issued by the Trump administration's USDA. The suit describes how the regulations leave the majority of GMO-derived foods unlabeled; discriminate against tens of millions of Americans by allowing the use of QR codes as a stand-alone for labeling products; prohibit the use of the widely-known terms "GMO" and "GE"; and prohibit retailers from providing more information to consumers.

"These regulations are not about informing the public but rather designed to allow corporations to hide their use of genetically engineered ingredients from their customers," stated Andrew Kimbrell, executive director of the Center for Food Safety. "It is a regulatory scam which we are seeking to rescind in federal court. In addition, we are urging our million CFS members and others to become citizen investigators and find and expose the companies that are using QR codes instead of on-package text or symbol labeling, thereby trying to keep us in the dark about what they have put in our food."

In 2018, the U.S. Department of Agriculture (USDA) released its long-awaited regulations for the mandatory disclosure of foods produced using genetic engineering (GE). The regulations come out of a 2016 law signed by President Obama prohibiting state GE labeling laws and creating a federal "disclosure" program.

CFS, representing a coalition of grocers and retailers, sued USDA in federal court in 2020, seeking to overturn the final regulations. First, the lawsuit challenges USDA's unprecedented allowance of electronic or digital disclosure on packaging, also known as "QR code" or "smartphone" labeling, without requiring additional on-package labeling. Second, CFS is challenging USDA's labeling language restrictions. When on-package text is used, the rules limit it to only "bioengineered," despite the law allowing use of similar terms. But for 25 years, every aspect of the issue—science, policy, and marketplace—has used genetically engineered (GE) or genetically modified organism (GMO). Lastly, the USDA rules prohibit grocers from providing more and better labeling, in violation of their First Amendment rights.

Additionally, the case challenges USDA's severe restriction on which foods are covered and require disclosure. The vast majority of GE foods (by some estimates over 70%) are not whole foods, but highly processed foods with GE ingredients, like sodas and oils. Yet in the final rule USDA excluded these "highly refined" products, unless the GE material is "detectable." Lastly, the statute invalidates state GE seed labeling laws and prohibits future GE seed labeling laws in violation of states' rights to regulate in the absence of federal regulation.

"Consumers have fought for decades for their right to know what's in their food and how it's produced," said Meredith Stevenson, Center for Food Safety attorney and counsel in the case. "But instead of providing meaningful labeling, USDA's final rules will only create more uncertainty for consumers, retailers, and manufacturers."

In addition to the ongoing lawsuit, CFS will be launching a major consumer campaign urging its one million members and the general public to become "citizen investigators" by going into their supermarkets and locating corporations that are using QR codes instead of on-package text or symbol labeling to hide their use of GMOs. Those corporations will then be targeted for public pressure to adopt on-package text or symbol labeling in addition to QR codes. 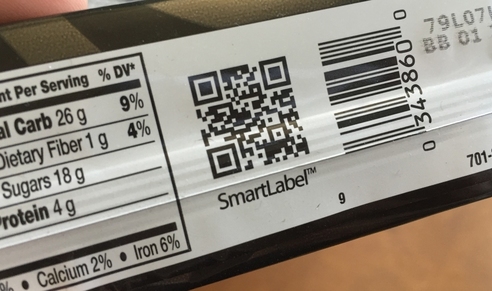