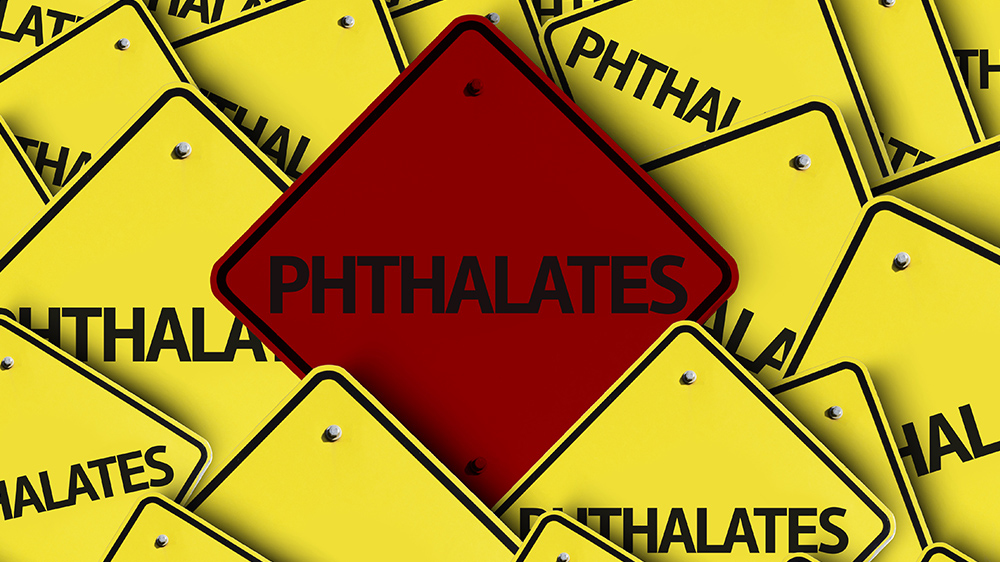 WASHINGTON—Today, Center for Food Safety and allies represented by Earthjustice sued the Food and Drug Administration (FDA) in federal court to compel long overdue action on petitions the advocates filed in 2016 asking FDA to ban phthalates in food packaging and processing materials.

Phthalates are endocrine-disrupting chemicals—meaning they interfere with hormone-regulated processes in the body—and are linked to birth defects, infertility, miscarriage, reduced IQ, and attention and behavior disorders in children. Babies and young children, as well as communities of color and economically insecure individuals, face heightened risks of serious health problems from phthalate exposure compared to the general population.

Despite decades of scientific studies linking phthalates to serious and irreversible health harms, FDA has continued to allow the use of more than two dozen phthalates in food packaging and processing materials. Phthalates leach out of these materials into infant formula, milk, cheese, meat, baked goods, cereals, snack foods, boxed macaroni and cheese, cooking oils, and other food products. Because phthalates are present in so many foods but are not disclosed on labels, it is impossible for consumers to avoid exposure.

In 2016, a coalition of health and environmental advocates filed two related petitions asking FDA to ban phthalates in food packaging and processing materials, citing the growing body of scientific evidence that phthalates pose urgent risks to public health when they leach into food and drinks. Federal law required FDA to respond to the principal petition within 180 days. But more than five and a half years later, FDA still has not acted.

"FDA is sitting on years of scientific evidence that phthalates used in food packaging and processing materials are dangerous to human health," said Earthjustice attorney Katherine O'Brien. "While FDA idles, babies and children are consuming phthalates in their food that endanger their brain development and long-term health."

"FDA's failure to act to get phthalates out of food is creating a serious public health problem of great magnitude," said Dr. Ami Zota, a professor at George Washington University Milken Institute School of Public Health who is an internationally recognized expert on the racial and socioeconomic disparities in phthalates exposures and health effects.  "Until FDA reverses course, the health burdens from phthalate exposure in food will continue to disproportionately harm people of color, people of low wealth, and babies and young children undergoing critical periods of growth and development."

"FDA's failure to act has caused unnecessary and avoidable harm to the health of people across the United States, especially infants and young children," said Dr. Russ Hauser, a professor at Harvard Medical School and the Harvard T.H. Chan School of Public Health who is an internationally recognized expert on the health effects of phthalates. "There is extensive scientific evidence that phthalates the FDA has authorized for food-contact uses are unsafe, and FDA action to eliminate these chemicals from food is long overdue."

"The FDA had an obligation under the law to make a final decision on these petitions in 2018 at the latest," said Tom Neltner, chemicals policy director for Environmental Defense Fund. ?"Every phthalate that has been studied for health effects has been found to pose a health risk. It's past time for the FDA to act on all phthalates as a class of chemicals that do not belong in our food."

"No child should be exposed to phthalates in their food," said Tracy Gregoire, Director of the Healthy Children Project at the Learning Disabilities Association of America. "These chemicals are linked to lifelong learning challenges, ADHD and lower IQ. FDA has the power and the responsibility to protect children's brain health by taking action on phthalates now."

"Science proves that phthalates have significant, detrimental health effects on women, children, and other vulnerable populations," said Kristina Sinclair, associate attorney at Center for Food Safety. "FDA has the duty and authority to reduce and prevent these harmful impacts by banning phthalates from our food supply."

"The FDA needs to come down from its perch on the sidelines," said CSPI president Dr. Peter G. Lurie. "The risk that many phthalates pose to children's developing brains far outweighs whatever reward these discredited chemicals offer to the food packaging industry."

"The Center for Environmental Health has long been engaged in the fight to get harmful endocrine disrupting chemicals like bisphenols, PFAS, and phthalates out of food and food packaging," said Dr. Jimena Díaz Leiva, Science Director, Center for Environmental Health. "The FDA has failed to protect the public by continuing to allow these harmful chemicals in food and food-contact materials—people deserve the right to eat food free from toxic chemicals. We are proud to join in this lawsuit with Earthjustice to push FDA to stop delaying and act now to ban phthalates as food additives or in food-contact materials."

"Survivors of breast cancer and breastfeeding mothers work extra hard to avoid hormone disrupting chemicals that could contribute to a recurrence of their cancer or harm the development of their children" said Lisette van Vliet, Senior Policy Manager for Breast Cancer Prevention Partners. "It is well past time the FDA did its job and stopped the use of these harmful chemicals in food packaging and processing materials."

"It is unconscionable that despite research dating back to the 1970s showing the dangers of phthalates, the FDA has continued to allow this toxic chemical in food processing equipment and in packaging," said Mike Belliveau, executive director of Defend Our Health. "While states, such as Maine and Vermont, have already taken action to ban phthalates from food packaging, and industry leaders have already taken action to clean-up their production lines, the FDA won't even do the minimum of answering a petition. It's long past time for the agency to protect the young children and people of color who are disproportionately exposed to phthalates."

"I am concerned about the harm caused by phthalates to our children and future generations," said Margaret Yellow Wolf Tarrant, Environmental Justice Organizer with Alaska Community Action on Toxics. "Our Indigenous Peoples living in rural communities in Alaska, especially those who have lower incomes, have few fresh food options available and by necessity must rely on more packaged and processed foods.  We face a disproportionate burden from not just phthalate exposure but also exposure to other toxic chemicals. It is FDA's job to protect our health and well-being and we will hold them accountable." 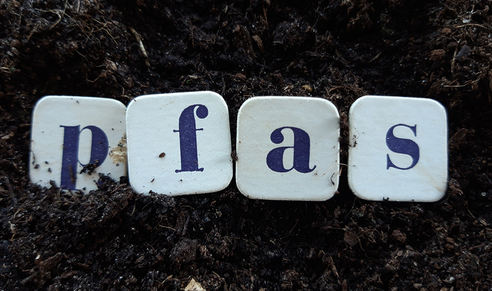 Petition: FDA Must Stop Allowing Harmful PFAS in our Food

Today, a group of health, environmental, and consumer organizations  sent a formal petition to the Food and Drug Administration (FDA) to ban all PFAS (per- and polyfluorinated a…
Read More