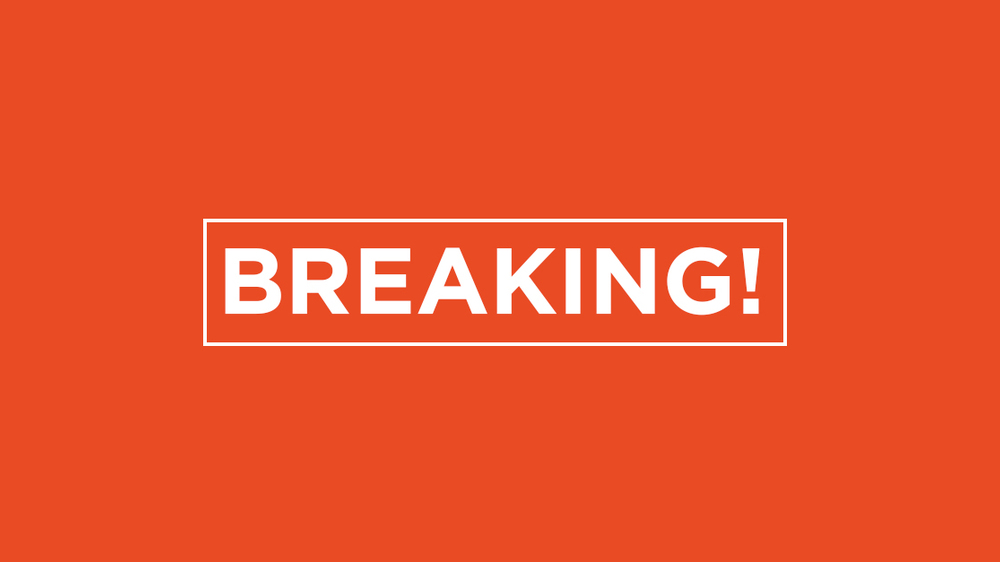 WASHINGTON—In a historic victory for farm workers, environment, and public health, the Environmental Protection Agency (EPA) announced today it will be revoking all tolerances of chlorpyrifos, effectively banning all food uses of the toxic, brain-damaging pesticide in the U.S. In April, the Ninth Circuit Court of Appeals ordered EPA to revoke all agricultural uses of chlorpyrifos or retain only those uses it can find safe for workers and children.

Statement from Bill Freese, science director at the Center for Food Safety:

"We welcome EPA's long overdue decision to cancel this neurotoxic insecticide. Since farm workers, pregnant people, and young children are especially vulnerable to harm from exposure to chlorpyrifos, a cancellation of this dangerous product was the only choice."

EPA has long been aware of chlorpyrifos' toxicity. Obama EPA proposed a ban on the pesticide in 2015. Dow AgroSciences, the largest chlorpyrifos manufacturer, moved aggressively to get the ban proposal lifted by exploiting the Trump Administration's hostility to science and EPA regulations that protect public health and the environment. As a result, in 2017, the Trump EPA reneged on the proposed ban. Faced with another court-mandated deadline, the Trump EPA again refused to ban chlorpyrifos in 2019 and subsequently released a proposed interim registration on the pesticide in 2020, effectively continuing its registration in the U.S.

Center for Food Safety (CFS) has previously highlighted the perils of chlorpyrifos in Hawaii, where the pesticide was heavily sprayed in the production of genetically engineered seed corn by agrichemical giants Dow AgroSciences and Syngenta. CFS also played a critical role in passage of a law (wrote, lobbied, and passed a bill) that banned chlorpyrifos in Hawaii—the first state-level chlorpyrifos ban of its kind—and also helped secure similar bans in California and New York. 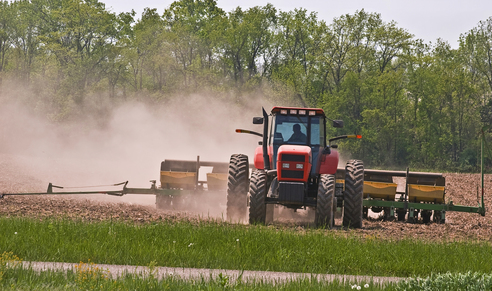