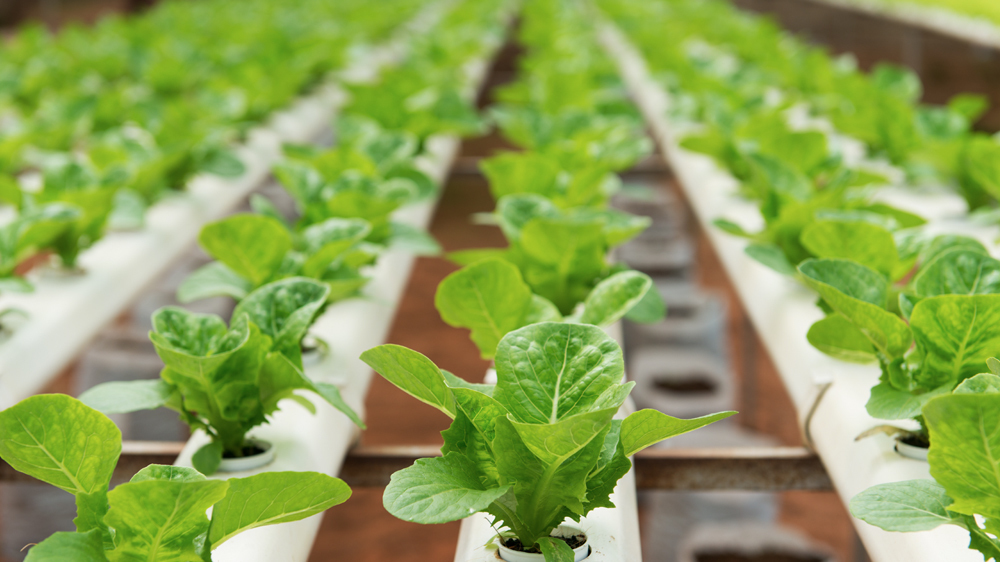 SAN FRANCISCO—Yesterday, Center for Food Safety (CFS), along with a coalition of organic farms, certifier, and organic stakeholder groups, filed an appeal with the Ninth Circuit Court of Appeals, appealing a district court's ruling issued this March that authorizes the U.S. Department of Agriculture (USDA) to continue certifying soil-less hydroponic operations as organic under the Organic label. In the lower court case, CFS had argued that hydroponic operations cannot comply with federal organic standards because hydroponic crop producers do not work to build soil fertility, a mandatory requirement of the Organic label.

"By allowing USDA to exempt hydroponic operations from a mandatory component of the Organic label, the lower court's ruling has weakened the integrity of that label, and opened the door for further dilution of what it means to be Organic," said Sylvia Wu, senior attorney at CFS and counsel for appellants. "Organic crop farmers dedicate their lives to working the land, building healthy soils that nourish the food we eat as well as the ecosystem at large—benefits that represent the very meaning of the Organic label."

CFS originally filed a petition requesting USDA to prohibit organic certification of hydroponic operations that do not work with or build soil in 2019. USDA denied the petition in June of 2019, stating in the denial for the first time that in its view, hydroponic operations are exempt from the mandatory soil fertility requirement of the Organic Act that applied to all other organic crop producers.

The appellants in the case are some of the longest-standing organic farms in the U.S., including Swanton Berry Farm, Full Belly Farm, Durst Organic Growers, Jacobs Farm del Cabo, and Long Wind Farm, in addition to organic stakeholder organizations, such as organic certifier OneCert, the Maine Organic Farmers and Gardeners Association, and Center for Food Safety.

Organic is a system of farming, food processing, and a label…
Read More 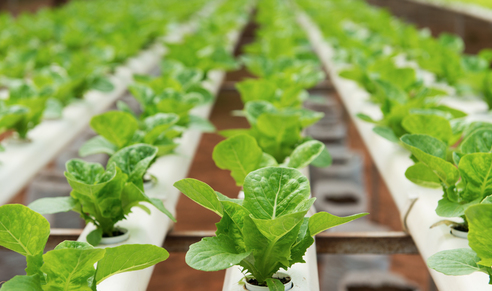