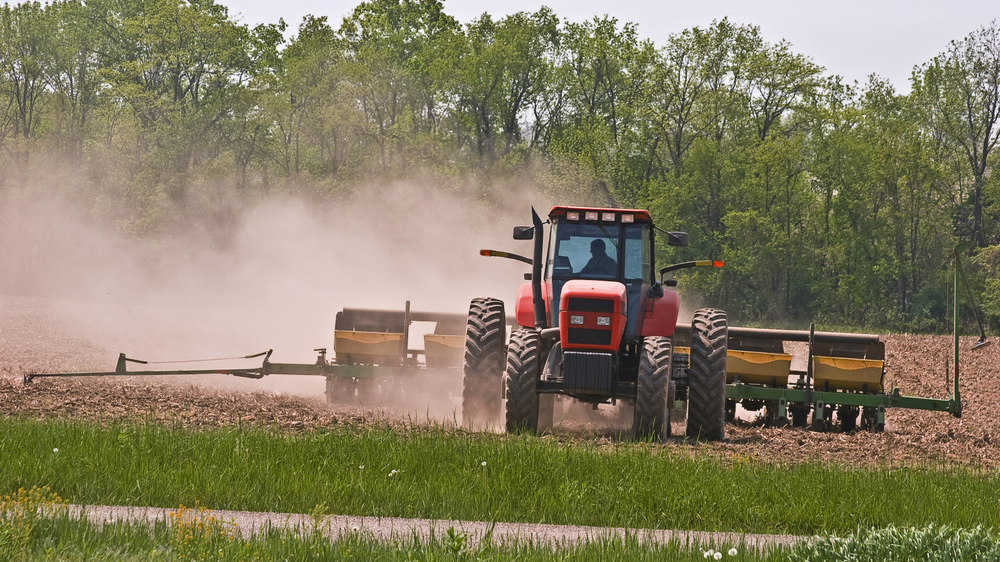 SAN FRANCISCO—The Ninth Circuit Court of Appeals today ordered the Environmental Protection Agency (EPA) to ban all food uses of the brain-damaging pesticide chlorpyrifos or retain only those uses it can find safe for workers and children. The court gave EPA 60 days to revoke the tolerances, according to Earthjustice, counsel in the case.

EPA has long been aware of the pesticide's toxicity. Long-term studies have demonstrated conclusively that children exposed to chlorpyrifos in the womb suffer from higher rates of a broad range of developmental disorders, including reduced IQ and memory deficits, and attention deficit-hyperactivity disorder (ADHD). A ban on the pesticide is widely supported by the medical science community.

The lack of a federal ban on chlorpyrifos has incentivized state lawmakers to ban the pesticide on the state level. Center for Food Safety played a critical role in passage of a law (wrote, lobbied, and passed a bill) that banned chlorpyrifos in Hawaii—the first state-level chlorpyrifos ban of its kind—and also helped secure similar bans in California and New York.

"Today's ruling is yet another reminder that chlorpyrifos should have been banned years ago. Unfortunately, Trump EPA's decision to continue to allow it caused four more years of harm to farm workers, children, and the environment. We urge the Biden administration to pick up where the Obama administration left off by banning all uses of chlorpyrifos immediately." 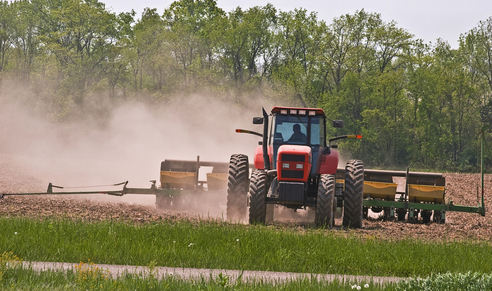 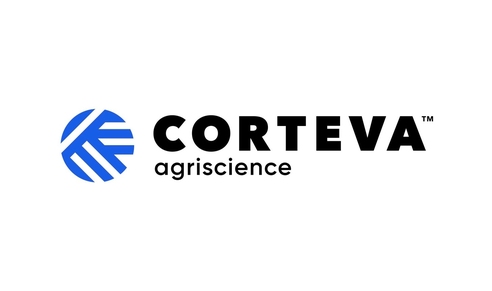 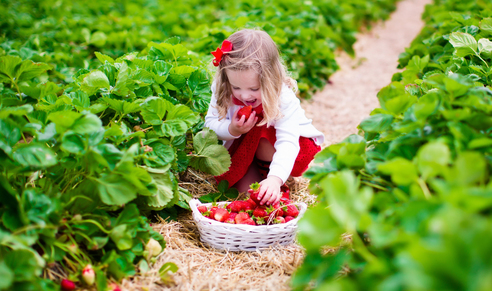