Up to 144,000 Genetically Engineered Mosquitoes Released in Florida Keys

Community members, environmental and public health groups condemn first-ever U.S. release, which will total to up to a billion mosquitoes over a two-year period 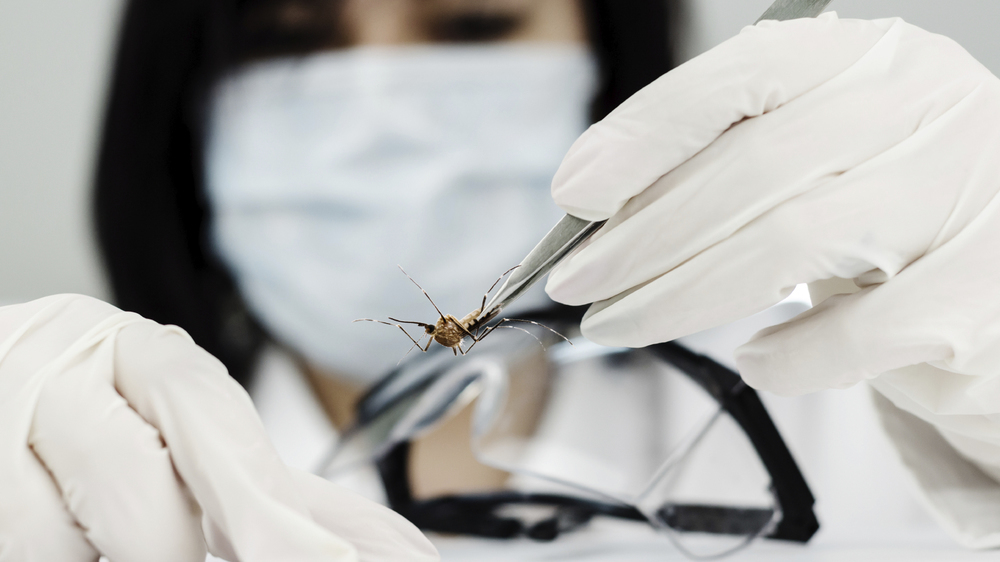 Despite scientific concerns and public outcry over the human health and environment risks, the field trial's first phase will release up to 144,000 GE mosquitoes over the course of the next 12 weeks. The full trial will release up to a billion GE mosquitoes over a two-year period in Monroe County, Florida. The mosquitoes are being released in Cudjoe Key, Ramrod Key and Vaca Key. Community residents were not notified which cities or villages would be included until the Friday before the releases. Residents were notgiven advance warning about the exact date the releases were set to occur.

The project is meant to reduce the numbers of Aedes aegypti, only one of several mosquito species that can carry dengue, chikungunya, Zika, and yellow fever. However, scientists have raised concerns that GE mosquitoes could create hybrid wild mosquitoes which could worsen the spread of mosquito-borne diseases and could be more resistant to insecticides than the original wild mosquitoes. A 2019 field study by researchers from the Powell Lab at Yale University confirmed that the mosquito's engineered genes had spread into wild populations in Brazil.

The volume of public concern about the lack of free and prior informed consent has come to a fever pitch in recent months, prompting Congressman Carlos Gimenez, a Republican representing the Florida Keys, to submit an inquiry to the U.S. Environmental Protection Agency (EPA).

"The EPA did not require peer review or basic preliminary caged trials in Florida and Texas and excluded adequate public comment by not posting relevant documents when they approved the trial. The EPA is allowing the company to hide human and environmental health effects with exaggerated claims of 'confidential business information.' I know EPA can do better, but this time they failed," said Jaydee Hanson, Policy Director for the International Center for Technology Assessment and Center for Food Safety.

"The EPA has set the lowest possible bar for approving genetically engineered insects and has opened Pandora's Box for future experiments that will slide through with little investigation," said Barry Wray, Executive Director of the Florida Keys Environmental Coalition. "Everyone should be writing the White House to stop this release until there are regulations and standards that truly protect us."

In March, a panel of independent experts testified to the Florida Keys mosquito board that GE mosquitoes could also pose significant threats to sensitive ecosystems and human populations in the Florida Keys.

Alternative to genetic experiments, community based programs that educate residents about dengue prevention and low-cost ways to prevent mosquitoes from breeding have been proven to decrease disease rates and have been successful across the world.

"This is a dark moment in history. The EPA must halt this live experiment immediately. The release of genetically engineered mosquitoes puts Floridians, the environment, and endangered species at risk in the midst of a pandemic," said Dana Perls, food and technology Program Manager at Friends of the Earth. "This release is about maximizing Oxitec's profits, not about the pressing need to address mosquito-borne diseases."

"My family's bodies, blood, and private property are being used in this trial without human safety studies or my consent," said Mara Daly, referring to the likelihood of being bit by female mosquitoes which carry the genetically engineered material. Daly is a resident and local business owner in Key Largo, Florida.