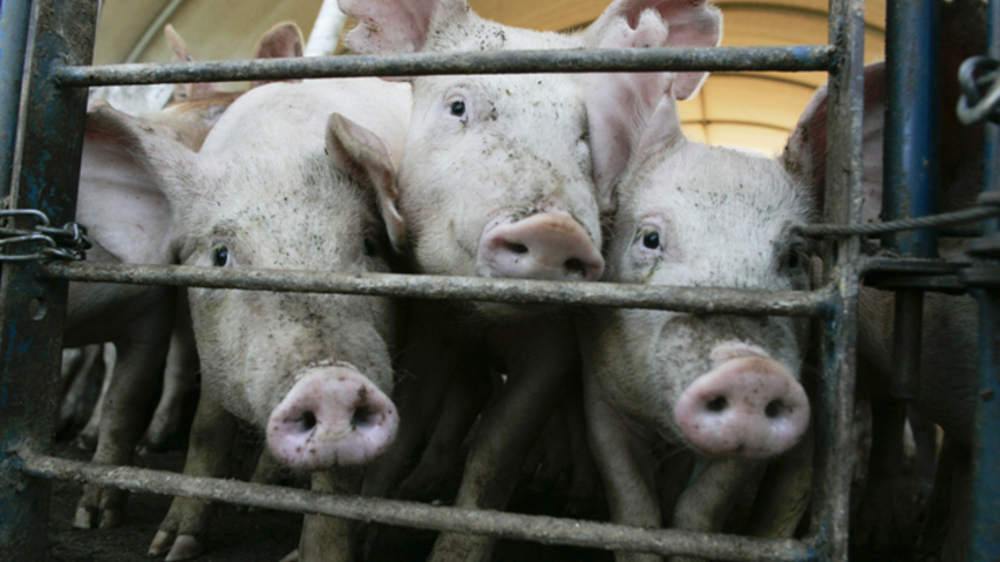 "Despite concerns that FDA still needs to develop final regulations on genetically engineered animals, FDA possesses the scientific and administrative capacities to regulate these animals better than USDA," said Jaydee Hanson, policy director at the Center for Food Safety. "President Biden has said that his Administration will be science-based. Leaving genetically engineered animal regulation to the FDA is the science-based approach here."

USDA's administrative action took the form of a Memorandum of Understanding (MOU)—signed on January 13, 2021, by former USDA Secretary Perdue and HHS Assistant Secretary for Health, Dr. Brett Giroir—and was subsequently posted on the APHIS website. However, although HHS did sign the MOU, the MOU has not been posted on FDA's website, which means that the MOU is not currently in effect, as it states, "This agreement will become effective when signed by both parties and made publicly available on the USDA and FDA websites."

FDA's inaction signaled the last-minute effort by Secretary Perdue to deregulate genetically engineered animals was rejected by the FDA Commissioner. On January 11, FDA Commissioner Hahn told HHS leadership that he refused to sign the MOU, according to Politico, "amid concerns about its legality and the potential health repercussions of relaxing oversight of certain genetically altered products." One senior administration official told POLITICO that the White House was behind the sudden push for approval. Career FDA lawyers opposed the MOU, but were overruled by HHS' political appointees. The MOU is part and parcel of other Trump administrative initiatives to weaken FDA's authority to protect public health.

The groups behind the letters share Commissioner Hahn's concerns and are urging HHS Secretary Becerra to ask Secretary Vilsack to instruct USDA officials to remove the MOU from the APHIS website, since it is not in effect. Additionally, the groups are urging Secretary Becerra to order the HHS Office of the General Counsel to evaluate the legality of the MOU in the context of FDA's statutory authorities and scientific capacity to regulate and conduct pre-market and post-market risk assessment of genetically engineered animals and fish.

"Genetically engineered animals are a significant new threat to our food system. With the GMO salmon company AquaBounty looking for buyers, the FDA must urgently strengthen its regulations to fully evaluate GMO animals for public health and environmental safety," said Dana Perls, program manager for Friends of the Earth's emerging tech program. "Handing authority over to the USDA will dilute the already-weak GMO animal regulations and exacerbate harm to farmers and the environment."

Secretary Perdue, in announcing the MOU, repeated meat industry arguments that FDA's safety-oriented regulatory approach impedes rapid commercialization of genetically engineered animals. The industry demands, in the words of the National Pork Producers Council, "regulatory certainty" to expedite investment in and commercialization of GE animals, especially swine. However, reassigning regulatory authority to an agency avid to market genetically engineered animal products worldwide is very likely to compromise the scientific integrity of the risk assessment of these animals.

"USDA must not encroach on the FDA's clear authority and competence to conduct risk assessments on the processes of genetic engineering applied to agricultural animals and fish," said Dr. Steve Suppan, policy analyst at the Institute for Agriculture and Trade Policy. "If importing country authorities believe that USDA has usurped FDA authority over genetically engineered animals, the reputation and sales of U.S. agricultural exporters will likely suffer. "

VIEW THE LETTER TO SEC. VILSACK >>

VIEW THE LETTER TO SEC. BECERRA >> 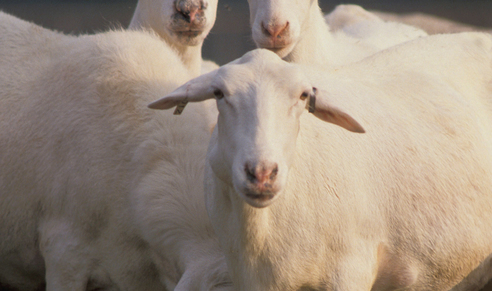