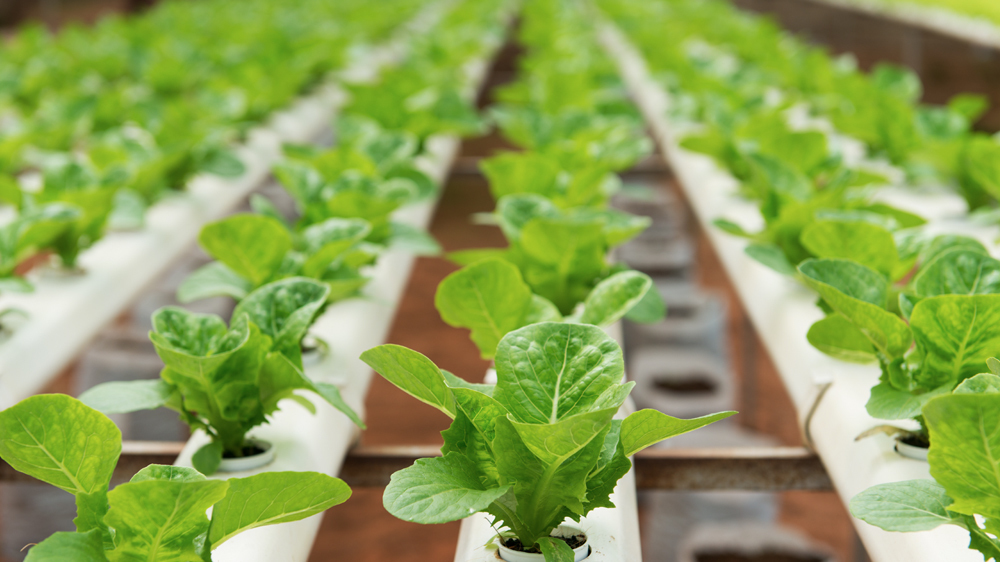 SAN FRANCISCO—On Friday, the United States District Court for the Northern District issued a ruling in Center for Food Safety's (CFS) lawsuit challenging U.S. Department of Agriculture's (USDA) decision to allow soil-less hydroponic operations to be certified organic by exempting such operations from the requirement that certified organic crop producers build soil fertility. Siding with the government, the Court ruled that USDA's decision to exempt hydroponic operations from the soil fertility requirement mandatory for all soil-based crop producers was permissible because the Organic Foods Production Act did not specifically prohibit hydroponic operations.

Background: The Court's ruling last Friday stems from USDA's response to a petition filed by CFS in 2019, which requested USDA to prohibit organic certification of hydroponic operations that do not work with or build soil in 2019. After USDA denied the petition, CFS, along with a coalition of organic farms and stakeholders, filed a lawsuit challenging USDA's decision to allow hydroponic operations to continue to be certified organic in March 2020. The lawsuit claimed that hydroponic operations violate organic standards for failing to build healthy soils, and asked the Court to stop USDA from allowing hydroponically-produced crops to be sold under the USDA Organic label. Oral arguments in the case were presented in January 2021.

In response to the Court's decision, CFS and the plaintiffs issued the following statements:

"Under the Court's ruling, hydroponic producers can sell their crops as organic without building soil fertility, yet organic farmers growing food in soil have to meet various soil-building requirements to be certified organic, " said Sylvia Wu, senior attorney with Center for Food Safety and counsel for plaintiffs. "This double standard violates the very purpose of the Organic label and is contrary to the federal organic act. We are analyzing all our legal options and will continue to work hard to defend the meaning of the Organic label."

"Soil fertility has always been the fundamental building block of any organic farming system," said Paul Muller, co-owner of plaintiff Full Belly Farm in Guinda, CA, a producer of Certified Organic crops in California since 1984. "That's why at Full Belly, we work hard to build soil fertility through active soil management and amendment, diversified crop planting, cover cropping, and other farming practices that promote soil health and biodiversity. But after the court's ruling, in-the-ground certified organic farms like Full Belly will have to continue to compete in the same marketplace with hydroponic producers who do not need to lift a finger to build soil. While hydroponic systems may have their own benefits, the connection between soil health, human health, and planetary stewardship is missing in these soil-less systems. They simply should not be called 'Organic.'"

"The Federal court decision rejecting the hydroponic lawsuit was a sad note in the song of our democracy. The Federal government's ongoing redefinition of organic is an example of corporate influence drowning out citizens' voices," said Dave Chapman, owner of plaintiff Long Wind Farm and founder of the Real Organic Project. "We all know that soil-less growing cannot be called organic. But the organic movement will continue with or without the USDA, as the National Organic Program moves further and further away from the people it was meant to serve and protect. When laws operate without the consent of the governed, we all lose. That is why the Real Organic movement exists." 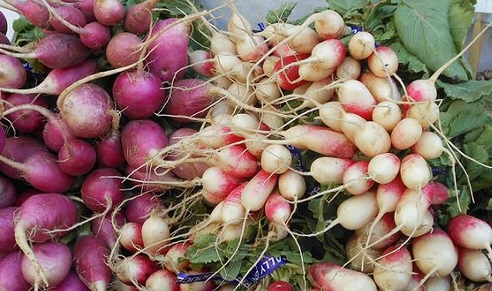 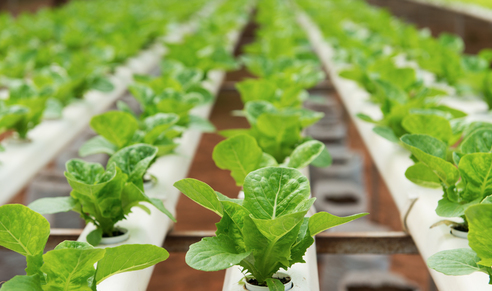 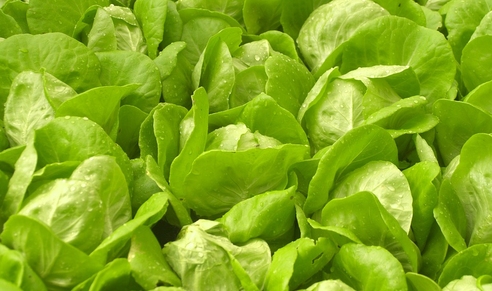