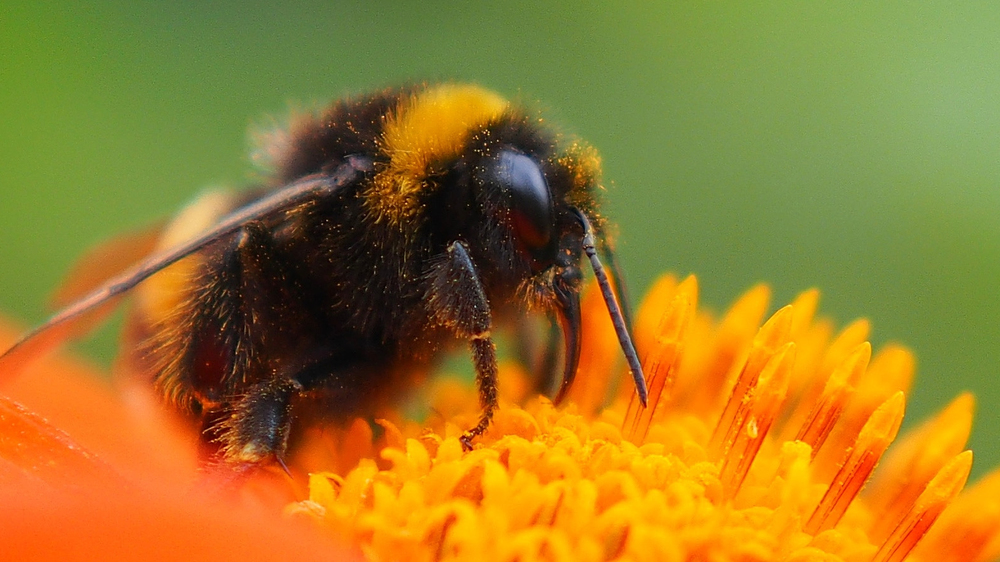 SAN FRANCISCO—Yesterday, Center for Food Safety and the Center for Biological Diversity filed the opening brief in their lawsuit challenging the Environmental Protection Agency's (EPA) approval of the pollinator-killing insecticide sulfoxaflor.

The two groups sued the Trump administration in 2019 over its decision to approve the use of sulfoxaflor on pollinator-attractive crops across more than 200 million acres. Today's brief argues that the EPA failed to consider sulfoxaflor's harms to the nation's endangered and threatened species, bumblebees, and all other native pollinators, which play critical roles in maintaining biodiversity.

"Our bees and pollinators are dying, and yet EPA went ahead and allowed another toxic insecticide to be sprayed across America without any care for their well-being. We are in court to ensure that our bees can have a chance to survive," said Sylvia Wu, senior attorney at Center for Food Safety and counsel on the case.

The EPA originally approved sulfoxaflor use back in 2013, but the 9th Circuit Court of Appeals subsequently vacated the approval for failing to comply with the Federal Insecticide, Fungicide, and Rodenticide Act, or FIFRA. The EPA issued the 2019 approval of sulfoxaflor even though its own scientists still found the insecticide could threaten honeybee colonies and injure non-honeybees.

Prior to issuing the 2019 registration, the EPA also refused to consider sulfoxaflor's effects on federally protected endangered species. The 2019 decision expanded sulfoxaflor's use to a wide range of crops that attract bees, including strawberries, squash, and citrus.

"In the midst of an insect apocalypse, it's just astounding that the EPA is continuing to fight to expand the use of this poison and can't even be bothered to consider its impacts on the nation's most vulnerable bees and butterflies," said Stephanie Parent, a senior attorney at the Center for Biological Diversity and counsel on this case. "Amazing and once common creatures like monarch butterflies and the American bumblebee are now heading towards extinction, and we can't let the agency get away with this."

The organizations' lawsuit, filed in the 9th Circuit Court of Appeals, contends that before approving the sweeping new uses of sulfoxaflor, the EPA violated its duty to ensure that its approval of sulfoxaflor doesn't jeopardize the continued existence of endangered species by consulting on the effects of its actions with wildlife experts at the U.S. Fish and Wildlife Service and National Marine Fisheries Service. The EPA also failed in its legal duty to show that the approval would not result in unreasonable adverse effects on the environment, as required under FIFRA.

In October of last year, more than a year after the two organizations sued the EPA, the agency admitted that it had failed to conduct any assessment of sulfoxaflor's harm to the nation's federally protected species, in violation of the Endangered Species Act.

But instead of removing the unlawful pesticide from the market, the EPA asked the court to permit the continued sale and use of sulfoxaflor while the agency took at least seven years to complete the required assessment. The 9th Circuit refused the EPA's request last month, allowing the case to proceed.

The EPA will file its answering brief to the 9th Circuit on March 30, 2021. The 9th Circuit has expedited oral argument for the litigation upon completion of briefing. 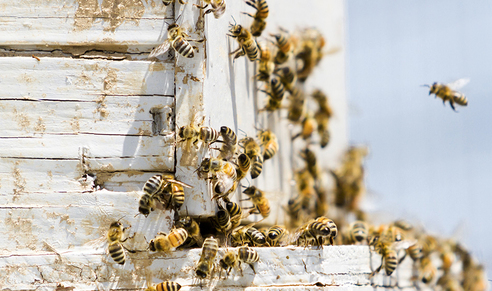