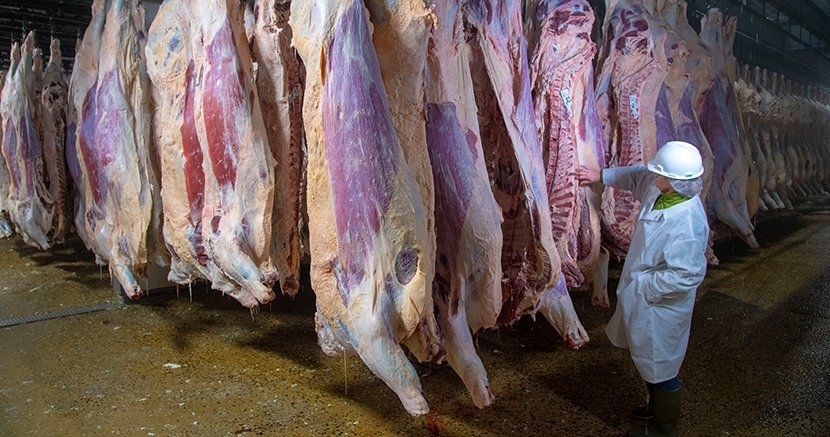 Washington D.C.—In a ruling yesterday, a federal court allowed a lawsuit contesting the Trump administration's rollback of food safety rules in swine slaughter plants to proceed. The court denied the government's motion to dismiss the case, saying that the groups had the legal standing to pursue their claims.

The plaintiffs—Center for Food Safety, Food & Water Watch, and Humane Farming Association—filed their lawsuit in early 2020 challenging U.S. Department of Agriculture's (USDA) "New Swine Inspection System" program. The organizations assert that the Trump administration's rules will harm consumers by eliminating statutory requirements that federal government inspectors perform critical inspection responsibilities, instead handing these over to slaughter plant employees. The lawsuit also challenged the rules' lifting of limits on plants' slaughter-line speed. The suit is one of three that have been lodged around the country challenging the legality of the swine-slaughter rules.

The court ruled that "[a]ccepting [their] allegations as true, the Court concludes there is a credible threat that [their] members face an increased risk of illness from consuming adulterated pork products because of the [new rules], sufficiently establishing standing based on potential future harm."

In response, the plaintiffs issued the following statements:

"We are pleased that the court recognized the 'credible threat' posed by USDA's new swine inspection rules. Those rules are disastrous for public health by transferring inspection duties to untrained plant employees and allowing increased line speeds. This all but ensures that tainted meat will be sold to consumers, increasing the threat of foodborne illness outbreaks. With today's decision, we are one step closer to ending this reckless policy change," said Ryan Talbott, staff attorney at Center for Food Safety.

"This decision clears the path for our day in court to challenge the Trump administration's dreadful gutting of critical food safety law —laws that have been in place since the 1900s, catalyzed by The Jungle and Upton Sinclair. We hope that this sends a signal to the Biden administration that it needs to go back to the drawing board and ensure policies that will prioritize public health and safety over corporate profits," said Zach Corrigan, senior staff attorney at Food & Water Watch

"Until now, slaughterhouses have been allowed to kill as many as 1,106 hogs per hour, or one hog every three seconds.  Incredibly, the new rules would open the floodgates—allowing slaughterhouses to recklessly kill hogs at whatever speeds they choose. We are relieved that the court recognizes the dangers this program poses to public health and animal welfare," said Humane Farming Association National Director Bradley Miller. 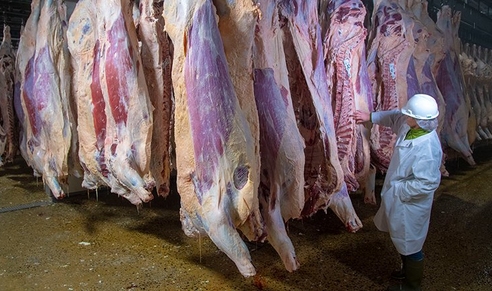