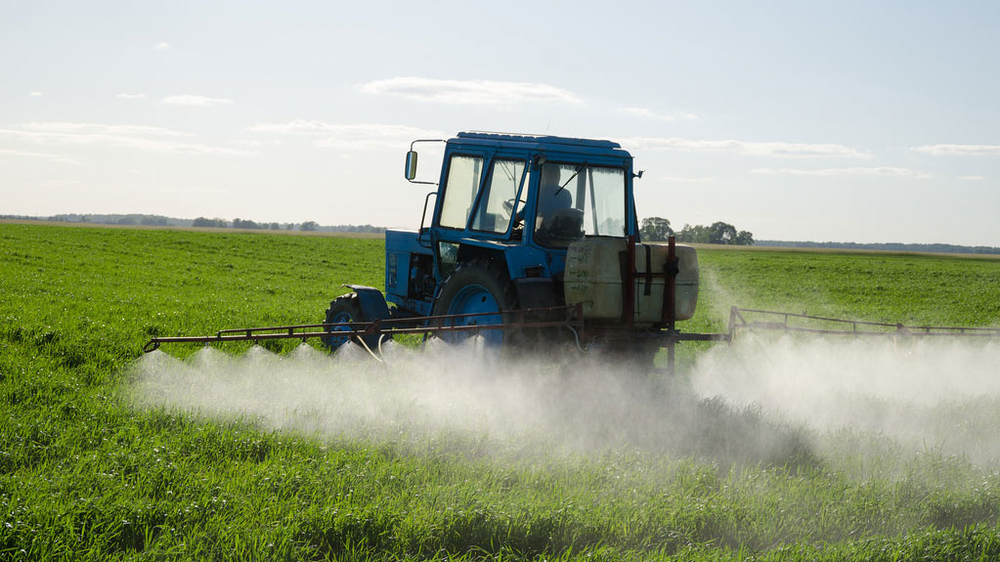 Washington, D.C.—Public-interest groups sued the U.S. Environmental Protection Agency (EPA) today over its decision to reapprove atrazine, an endocrine-disrupting herbicide banned across much of the world.

Atrazine castrates frogs, impairs fish reproduction, and is linked to birth defects and cancer in humans. This decision is part of a sweeping effort by the EPA in recent months to quickly approve numerous extremely controversial and harmful pesticides, including dicamba, paraquat, 1,3-D, and multiple pyrethroids.

Today's lawsuit, filed in the Ninth Circuit Court of Appeals, contends that before reapproving atrazine, the EPA failed in its legal duty to ensure that the pesticide would not cause unreasonable harm to public health and the environment.

"In siding with the pesticide industry over young children, the pesticide office at the EPA has sunk to a new low," said Nathan Donley, a senior scientist at the Center for Biological Diversity. "There are few pesticides that cause this much harm at such low doses. We're not going to just stand by and watch another generation get poisoned by one of the most dangerous pesticides still in use."

The recent atrazine reapproval eliminated longstanding safeguards for children's health, allowed 50% more atrazine to end up in U.S. waterways, and perpetuated dangerously high risks to farmworkers and their families.

Despite being banned in more than 35 countries, atrazine remains the second-most used pesticide in the United States: About 70 million pounds are used each year in agriculture.

"Rather than doing its job of protecting human health and the environment, EPA heeded to political expediency and rushed to reapprove this toxic pesticide. We are in court to make sure EPA answers for its blatant disregard of the lives of our nation's farmworkers and their children," said Sylvia Wu, senior attorney at Center for Food Safety, who is representing the petitioners in the lawsuit.

Today's lawsuit also challenges the EPA's reapprovals of two other pesticides in the triazine class, propazine and simazine, which were part of the same review process as atrazine.

In allowing the continued use of atrazine, the EPA discarded safety precautions mandated under the Food Quality Protection Act that were put in place decades ago to limit young children's exposure to the pesticide. In doing so, the agency ignored multiple independent epidemiological studies finding that developing embryos and young children are at high risk from atrazine. These findings are supported by animal studies, which likewise demonstrate adverse birth outcomes and reproductive effects.

In assessing atrazine, the EPA also reduced the protection factor it uses to convert toxicity levels observed in rat and mouse studies to levels considered safe for humans. The more permissive benchmark relies solely on a model developed by the primary manufacturer of atrazine, Syngenta.

Had the safety standards been based on independent science, atrazine uses on lawns and turf would likely have been cancelled due to unacceptable harms to children. The approval only mandated a modest reduction in the application rate for turf.

Additionally, the EPA dismissed extensive evidence showing that personal protection equipment intended to reduce farmworkers' exposure to atrazine is ineffective and infeasible, thus putting the health of this highly exposed group at risk.

The reapproval also weakened environmental safeguards put in place in 2006 to protect aquatic life from harmful atrazine exposure, a move that will increase the amount of atrazine allowed in waterways across the United States.

"If EPA were actually doing its job, this chemical would have been off the market years ago," said Kristin Schafer, executive director of Pesticide Action Network. "The science on atrazine's harms is so clear that it's been banned in Europe for more than a decade, yet here in this country EPA is now loosening use restrictions—once again putting corporate interests over public health or the environment."

"EPA's failure to remove atrazine represents a dramatic failure of a federal agency charged with safeguarding the health of people, wildlife, and the environment," said Jay Feldman, executive director of Beyond Pesticides. "We seek to uphold the agency's duty to act on the science, in the face of viable alternatives to this highly toxic weedkiller." 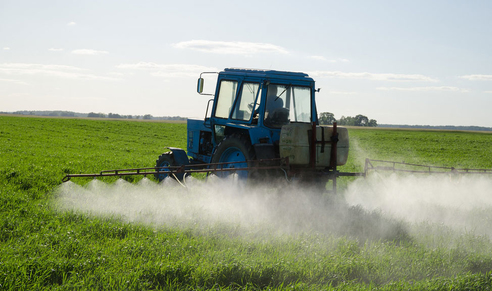 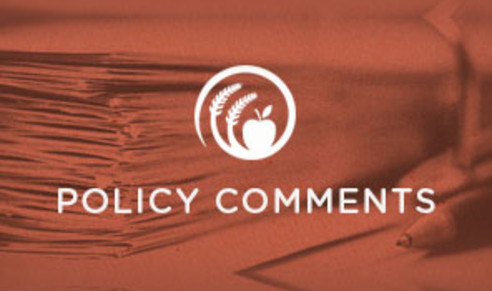