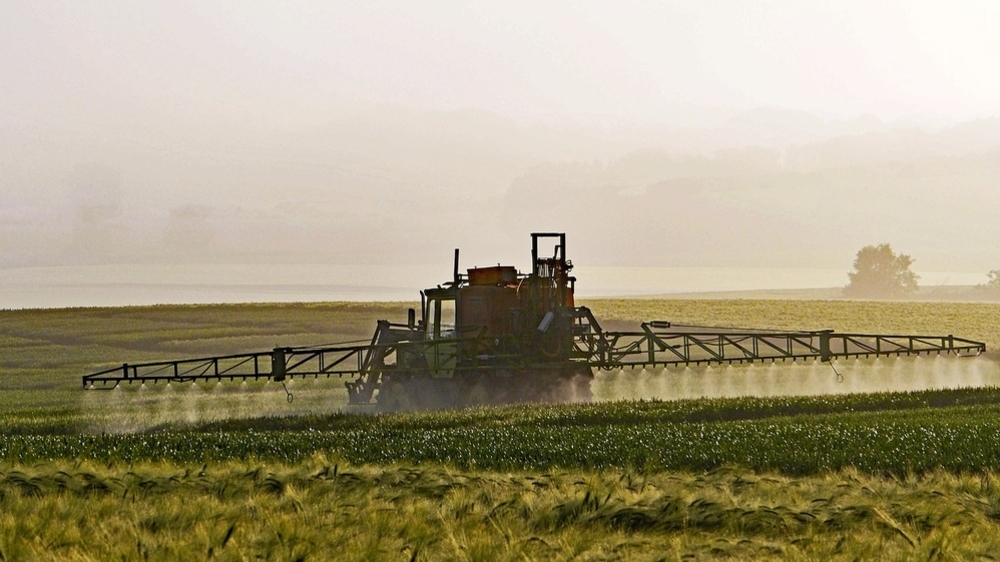 The decision comes a mere four months after the U.S. Court of Appeals for the Ninth Circuit harshly revoked the EPA's 2018 approvals for two of the three dicamba products, citing the agency's failure to account for dicamba's well-documented harms and its extensive damage to U.S. agriculture. Monsanto was acquired by Bayer in early 2019.

Under today's reapproval, Xtendimax, Engenia, and Tavium products — sold by Bayer, BASF, and Syngenta, respectively — are approved for the next five years, up from the two-year approvals that have been granted previously. These products will not be able to be used past June 30 for soybeans and July 30 for cotton — dates significantly later than many cutoff dates previously imposed by states.

"Rather than evaluating the significant costs of dicamba drift as the 9th Circuit told them the law required, EPA rushed re-approval as a political prop just before the election, sentencing farmers and the environment to another five years of unacceptable damage. We will most certainly challenge these unlawful approvals," said George Kimbrell, legal director at Center for Food Safety.

Originally approved in late 2016, the user directions for these dicamba products have now undergone three rounds of changes as the off-site damage caused by the pesticides continued to devastate farm and forest land across much of the Great Plains and Midwest.

While today's registration alleges it has addressed the rampant drift problems, as the Ninth Circuit found, none of the previous changes were sufficient to reduce dicamba drift. According to agronomists, dicamba has caused the most extensive drift damage ever seen in the history of U.S. agriculture. In just four years of use, it has injured at least 5 million acres of soybeans; decimated fruit orchards and vegetable farms; and damaged trees, backyard gardens, and natural areas throughout much of rural America.

"Given EPA-approved versions of dicamba have already damaged millions of U.S. acres of crops and natural areas, there's no reason to trust that the agency got it right this time," said Nathan Donley, a senior scientist at the Center for Biological Diversity. "As the judges who tossed out the EPA's previous approval stated, the agency wrongly dismissed many of dicamba's proven harms. At this point, the EPA has shown such callous indifference to the damage dicamba has caused to farmers and wildlife alike, and has been so desperate to appease the pesticide industry, it has zero credibility when it comes to pesticide safety."

Today's announcement includes that these products can only be applied with "pH buffering adjuvants" that purportedly reduce volatilization. The downwind in-field buffer will be increased from 110 feet to 240 feet and set at 310 feet total in counties where some endangered plants are located.

The Center for Food Safety, Center for Biological Diversity, National Family Farm Coalition, and Pesticide Action Network North America, all parties to the prior litigation, plan to challenge today's decision.

In June, the Ninth Circuit ruled that EPA unlawfully approved the dicamba products. In its 56-page decision, the court explained that EPA had failed to account for the "enormous and unprecedented damage" caused by drift of the dicamba products — damage that has "torn apart the social fabric of many farming communities," triggering numerous disputes — one of which resulted in a gunshot death.

The court also criticized EPA for putting out complicated usage restrictions, finding them to be so hard to follow that it was essentially impossible for farmers to properly apply the products. Following the Ninth Circuit's ruling, EPA cancelled the dicamba product registrations.

The court also found that the agency entirely failed to acknowledge other "economic costs" of dicamba. For instance, dicamba drift damage has been so ubiquitous that many farmers have felt compelled to purchase more expensive dicamba-resistant soybean seeds to avoid crop injury. As a result, small seed companies have lost business selling competing seeds that do not contain the dicamba-resistance trait.

Recent findings also suggest dicamba endangers human health. Earlier this year scientists at the National Institutes of Health found that use of dicamba can increase the risk of developing numerous cancers, including liver and intrahepatic bile duct cancers, acute and chronic lymphocytic leukemia and mantle cell lymphoma. CFS warned the EPA of dicamba's cancer threat in 2017, to no avail.

CFS and many others urged the EPA as early as 2010 to reject Monsanto's petition to approve dicamba for use on the company's dicamba-resistant soybeans and cotton, warning of precisely the extensive drift damage that has now occurred, as well as the rapid emergence of dicamba-resistant weeds that is already underway on America's farmlands. The EPA ignored those warnings, relying entirely on faulty, Monsanto-generated data in concluding drift injury would not occur, and on an ineffective herbicide-resistant management plan.

EPA was originally sued by National Family Farm Coalition, Center for Food Safety, Center for Biological Diversity, and Pesticide Action Network in 2017. EPA's extension of dicamba approvals in late 2018 mooted that suit shortly before a court decision was expected. A second challenge to the extension decision culminated in the court's June 2020 ruling.

In separate actions thousands of farmers have sued Monsanto and BASF for dicamba drift damages. These cases were consolidated into class-action lawsuits that were settled earlier this year for $400 million. In a separate lawsuit, a jury awarded Missouri peach farmer Bill Bader $15 million for destructive dicamba damage to his peach orchard, and an additional $250 million in punitive damages. 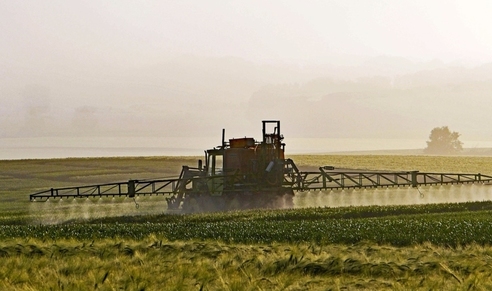