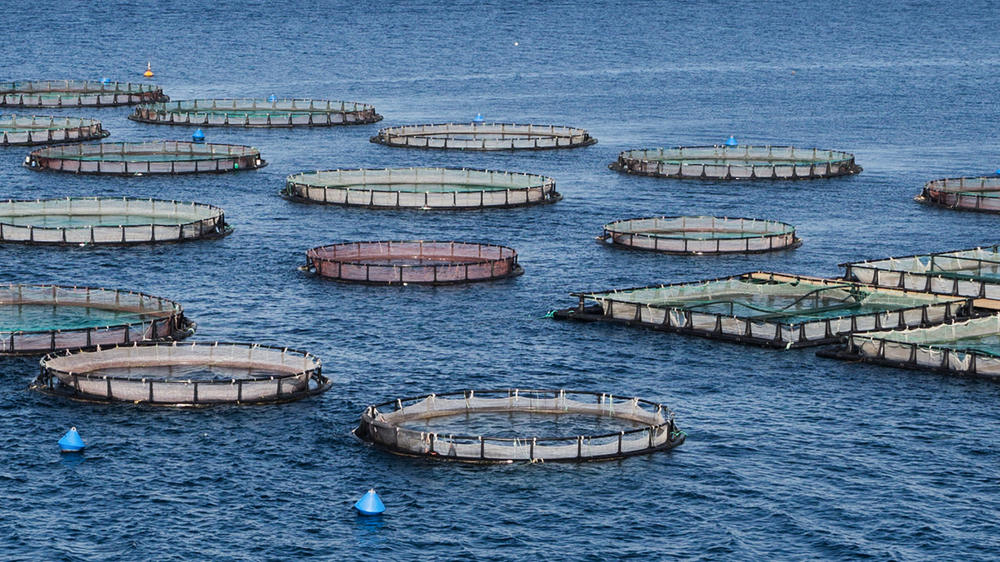 New Orleans, Louisiana—Today, the U.S. Court of Appeals for the Fifth Circuit held illegal the Department of Commerce's federal regulations that would have permitted, for the very first time, large-scale industrial aquaculture operations offshore in U.S. federal waters. The appellate court affirmed a 2018 federal district court decision throwing those regulations out. The Trump Administration appealed the lower court's ruling, and recently reiterated the Administration's commitment to developing commercial offshore aquaculture in federal waters. The 5th Circuit heard the case in January 2020.

"This is a landmark victory protecting our oceans and fishing communities," said George Kimbrell, CFS legal director and lead counsel in the case. "Allowing net-pen aquaculture and its environmental harms in the Gulf of Mexico is a grave threat, and the Court properly held the government cannot do so without new and proper Congressional authority. Aquaculture harms cannot be shoehorned under existing law never intended for that purpose."

CFS filed the case in 2016 on behalf of a coalition of environmental and fishing organizations, shortly after the Department of Commerce issued regulations permitting industrial aquaculture in the Gulf of Mexico, as the test region for similar permitting schemes in all U.S. ocean waters. In 2018 the Federal District Court for the Eastern District of Louisiana ruled that the Department of Commerce did not have the authority to permit aquaculture, holding that existing fisheries management law were never intended to regulate aquaculture (the farming of fish in net-pens), which presents different types of harms than traditional fishing. Today's appellate decision upholds the lower court's decision that industrial aquaculture, with its potential harm to commercial and recreational fisheries, and environment and imperiled species, will not be permitted in the U.S. federal waters of the Gulf under existing law.

Repeatedly utilizing fishing puns to good use, the majority decision held that the Commerce arguments for establishing aquaculture do "not hold water," ran headlong into a "textual dead zone," and became "hopelessly snarled." Accordingly, the Court "would not bite" on Commerce's "slippery basis for empowering an agency to create an entire industry the statute does not even mention. If anyone is to expand the forty-year old Magnuson-Stevens Act to reach aquaculture for the first time, it must be Congress."

"We applaud today's vital ruling, which protects our ocean resources from the many threats posed by offshore aquaculture," said Cynthia Sarthou, Executive Director at Healthy Gulf, a plaintiff in the case.

If not struck down by the courts, the federal permitting scheme would have allowed up industrial facilities in the Gulf to collectively house 64 million pounds of farmed fish each year in the Gulf. These industrial aquaculture cause many serious environmental and health concerns, including: the escape of farmed fish into the wild; outcompeting wild fish for habitat; food and mates or intermixing with wild fish and altering their genetics and behaviors; the spread of diseases and parasites from farmed fish to wild fish and other marine life; and pollution from excess feed, wastes and any antibiotics or other chemicals used flowing through the open pens into natural waters.

"The appeals court correctly affirmed that there is no authority to develop a new offshore aquaculture industry under existing laws that regulate fishing." said Marianne Cufone, Executive Director of the Recirculating Farms Coalition, local counsel on the case. "Now, hopefully the administration will move forward with supporting our struggling fishing communities and work collaboratively with other agencies and the public on modern, sustainable methods of additional seafood production, like recirculating farming."

In addition to ecological and public health risks, industrial aquaculture can also come with significant socioeconomic costs. Large aquaculture structures often attract wild fish away from their usual habitats, but the buffer zones adopted by the Department of Commerce to protect aquaculture facilities would have prevented fishing near the farm facilities, depriving fishermen and women from accessing the displaced fish. Offshore aquaculture also creates market competition that drives down the price of wild fish, and results in the loss of fishing and fishing-related employment and income. Less money for fishermen and women means less money spent in coastal communities too, hurting other businesses.

"Today's decision makes clear what we have said all along: Congress never intended for the federal government to allow massive factory fish farms in federal waters," said Wenonah Hauter, Executive Director of Food and Water Watch, another of the plaintiff organizations. "The Court recognized that the agency that is supposed to protect the environment could not defy the will of the people by giving away our public resources to another polluting industry."

Contrary to claims that farmed fish production will alleviate pressure on wild fish stocks, industrial aquaculture has actually exacerbated the population declines of wild fish. This will be especially true in offshore aquaculture facilities that farm carnivorous fish, which require a diet often derived from wild-caught fish such as menhaden, mackerel, herring, and anchovies. The industry's ever-growing demand for fish in feed jeopardizes the survival of wild fish and disrupts the balance of the marine ecosystem. 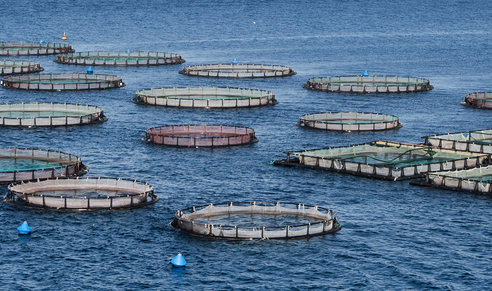