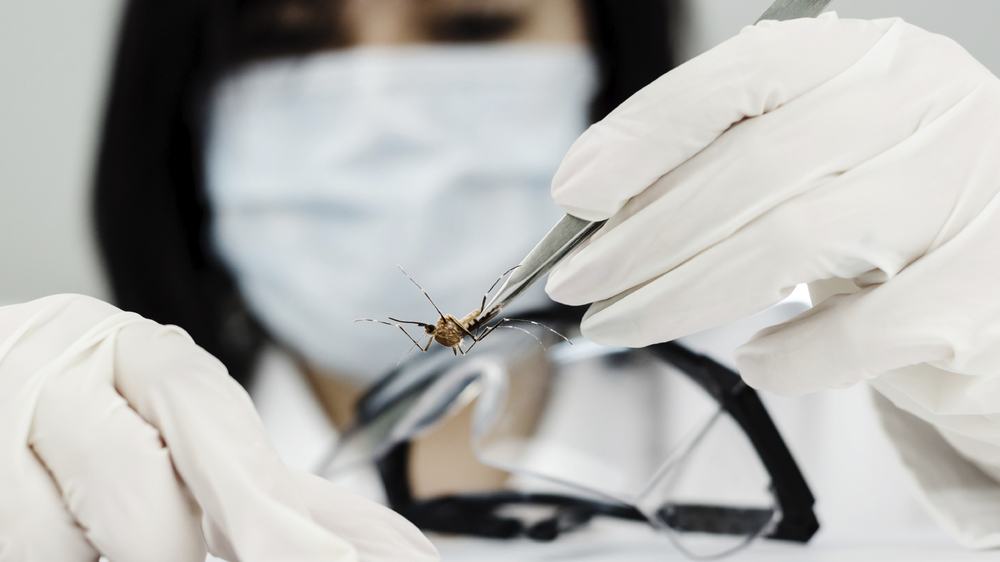 Marathon, FL — The Florida Keys Mosquito Control District (FKMCD) yesterday delayed its vote on the proposed release of genetically engineered (GE) mosquitoes due to concerns over COVID-19. The decision to delay the vote follows public outcry and scientific dispute over the risks posed to public health and the environment by this experimental release. The approval would have permitted the British company Oxitec to release 750 million GE mosquitoes over a two-year period in Monroe County, Florida, starting as soon as this summer.

The delay is an important step for communities in the Keys and environmental groups who have been fighting against release of GE mosquitoes for a decade. The FKMCD vote would have been the last approval officially required, and at least temporarily blocks what would have been the first GE mosquito release ever in the United States. The board members recognized that releasing the mosquitoes in the midst of the COVID-19 pandemic was compounding concerns about public health risks that community members expressed in their opposition to the release.

"The Monroe County Mosquito Control Board is to be commended for carefully listening to the voices of residents, independent scientists, and environmentalists from around the world," said Jaydee Hanson, Policy Director for the International Center for Technology Assessment and Center for Food Safety. "The board held public hearings when neither the EPA nor State of Florida did."

"We are pleased today that the FKMCD has listened to the voice of our community. We encourage the FKMCD to reject this proposal and focus on effective community engagement programs that remove the need for both harsh chemicals and exotic, expensive methods to address mosquito threats to our public health," said Barry Wray, Executive Director of the Florida Keys Environmental Coalition.

At the time of the meeting, neither the FKMCD or Oxitec had publicly announced where or when the releases would have occurred. Documents submitted by Oxitec did not include details about an environmental impact statement (EIS).

At Tuesday's meeting, community members and national organizations critiqued Oxitec's application for failing to address important environmental risks and potential negative health impacts associated with the release of GE mosquitoes. Community members asked the FKMCD to reject the field trial application, pointing out a lack of data confirming that Oxitec's mosquitoes will be safe and effective, the likelihood that biting females will be released, thus putting humans and animals at risk, and the lack of free and prior informed consent of people living in the area.

"The Mosquito Control Board would be better served by answering each and every question presented by the public with independent data before moving forward with this unproven experiment in the Florida Keys," said Ed Russo, President of the Florida Keys Environmental Coalition. "Relying on today's EPA to justify this dangerous and risky experiment and make our families and friends nothing more than 'lab rats' for a private company is irresponsible and unprofessional."

Scientists have raised major concerns that GE mosquitoes could create hybrid wild mosquitoes which could worsen the spread of mosquito-borne diseases and which may be more resistant to insecticides than the original wild mosquitoes.

"We commend the board for delaying this vote," said Dana Perls, Food and Technology Program Manager with Friends of the Earth-U.S. "We urge the board to reject this proposed release altogether. This risky experiment could threaten the health and environment of a state already at the epicenter of the COVID-19 pandemic. We need to support sustainable, proven, community-driven solutions to mosquito-borne diseases that won't harm people or the planet."

As highlighted by a public panel of experts speaking on the topic, GE mosquitoes could pose significant threats to sensitive ecosystems in the Florida Keys. A recent field study in Brazil by researchers from the Powell lab at Yale University confirmed that the mosquito's engineered genes had spread into wild populations of mosquitoes. Recently a group of scholars from the University of Illinois at Urbana-Champaign questioned proceeding with this experiment on scientific and ethical concerns. 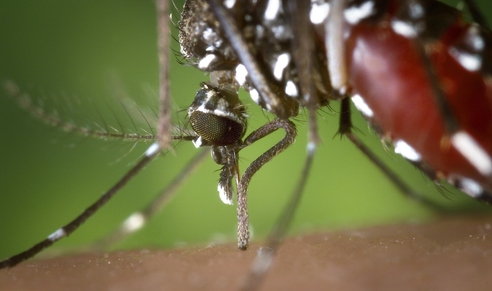