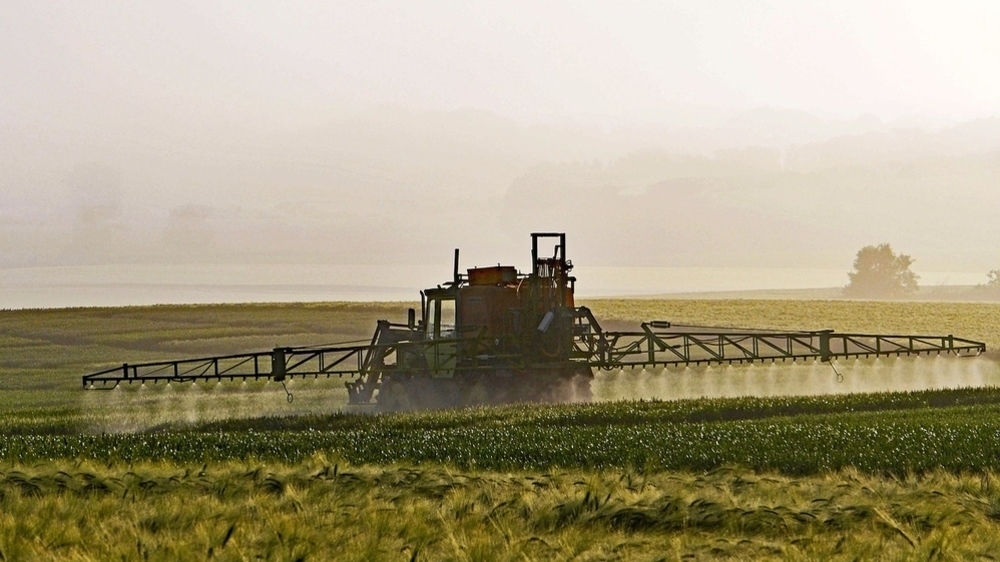 SAN FRANCISCO, CA—Farming and conservation groups today asked the Ninth Circuit Court of Appeals to find Environmental Protection Agency Administrator Andrew Wheeler in contempt for refusing to abide by a federal court order suspending use of the pesticide dicamba.

In response to last week's court decision holding that the EPA wrongly approved formulations of the drift-prone pesticide that has damaged millions of acres of crops, the EPA issued an order allowing continued spraying through July 31.

In approving ongoing use of dicamba through July, Wheeler cited what he asserted was the harm the court's ruling would have on farmers using dicamba. But the court made clear that by wrongly approving use of the pesticide, the EPA is directly responsible for any harm to farmers—both those using dicamba and those whose crops have been damaged by it.

"Trump's EPA is so rogue it thinks it can blow off a federal court ruling that stops the damaging dicamba spraying in an administrative order," said George Kimbrell, of the Center for Food Safety, lead counsel in the case. "EPA needs a lesson in separation of powers and we're asking the court to give it to them."

Last week, in response to a lawsuit filed by conservation groups and farmers harmed by dicamba drift, the court ruled that the Trump administration's 2018 registration of these pesticide uses was unlawful.

The court said the EPA refused to consider an array of real world harms including the abundant evidence that dicamba damaged millions of acres of crops, groves and gardens.

The ruling highlighted the extensive drift damage that took place in the two summers after the EPA's approval, and that the agency's approval of the drift-prone products made many growers switch to seeds genetically engineered to withstand dicamba simply because they feared it was the only way to protect their crops from the pesticide. The court ordered sale and use to stop immediately on June 3 and the EPA has now in effect attempted unilaterally to extend that by two months.

In today's emergency motion, the groups pointed out that the court could not have been any clearer in last week's ruling. To stop the ongoing harm, the court suspended over-the-top in-season spraying of dicamba, effective immediately. The EPA's subsequent administrative order defied that ruling. The groups asked the court today to enforce its ruling and hold Wheeler in contempt.

"It's mind-boggling to see the EPA blatantly ignore a court ruling, especially one that provides such important protections for farmers and the environment," said Stephanie Parent, a senior attorney at the Center for Biological Diversity who is co-counsel in the case. "We're asking this court to restore the rule of law at the Trump EPA."

Over 25 million pounds of the dicamba was set to be sprayed again this summer using the now-unlawful pesticides.

In last week's ruling the court vacated the EPA's approval of three formulations of the pesticide dicamba—Monsanto's XtendiMax, Corteva's FeXapan, and BASF's Engenia—that EPA first registered for the 2017 season for "new uses" on Monsanto's genetically engineered, dicamba-resistant soybeans and cotton.

In ruling the pesticide approval to be unlawful, the opinion cited "enormous and unprecedented damage" caused by dicamba in the last few years, damage that has "torn apart the social fabric of many farming communities."

San Francisco, CA – Today, the U.S. Court of Appeals for the Ninth Circuit ruled in favor of farmers and conservationists in a dispute over Monsanto's dicamba pesticide…
Read More