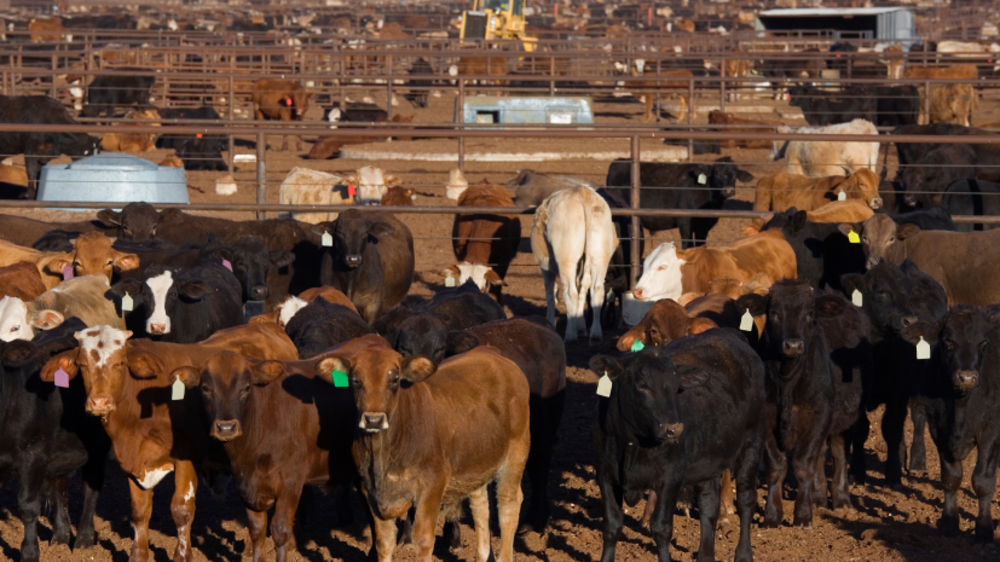 TOPEKA, Kan. - Today the U.S. District Court for the District of Kansas struck down nearly all of Kansas's "Ag-Gag" law for violating the First Amendment. The law, which gagged free speech by banning undercover investigations at factory farms and slaughterhouses, has deterred undercover investigations at animal facilities, including factory farms, for nearly three decades.

In December 2018, a coalition of animal, environmental, and community advocacy groups filed the lawsuit challenging the law's constitutionality. Led by the Animal Legal Defense Fund, the coalition includes the Center for Food Safety, and Kansas-area farmed animal organizations Shy 38, Inc. and Hope Sanctuary. The coalition is represented by Public Justice, leading First Amendment scholars, and attorneys with the plaintiff organizations.

In today's decision, the court denied Kansas's motion to have the case thrown out and granted most of the coalition's motion for summary judgment, thus barring the state from enforcing the Ag-Gag law. The court's decision left intact only the portions of the law criminalizing causing physical damage to animals and facilities, and the civil remedy for violations. The court found that the plaintiffs lacked standing to challenge the provisions, but otherwise delivered a decisive victory to the coalition. Federal courts have also struck down Ag-Gag laws in Idaho, Iowa, and Utah as unconstitutional.

"For 30 years, Kansas lawmakers have suppressed whistleblowers from investigating cruel conditions on factory farms with this unconstitutional law," said Animal Legal Defense Fund Executive Director Stephen Wells. "Today's decision is a victory for the millions of animals raised for meat on factory farms."

"Ag-Gag laws strip Americans of their fundamental right to know how their food is produced, while enabling the inhumane treatment of farm animals. Today's decision is a great victory towards a more just and transparent future of our food, the latest in a series across the country that are correctly holding similar laws unconstitutional," said George Kimbrell, Legal Director of Center for Food Safety.

Enacted in 1990, the Kansas Ag-Gag law was the oldest in the United States. Kansas is a major agricultural producer with the third-most cows of any state, and its Ag-Gag law has successfully prevented whistleblowers from investigating the inhumane conditions that millions of pigs, cows, and chickens endure.

Center for Food Safety was co-counsel and co-plaintiff in other cases successfully striking down Ag-Gag laws in Idaho, Utah, and Iowa. Litigation is currently pending against Ag-Gag laws in North Carolina.

A copy of the decision is available upon request. Please email us at office@centerforfoodsafety.org. 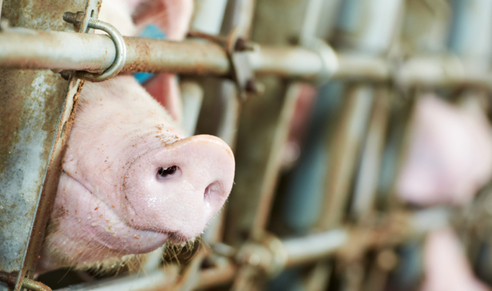 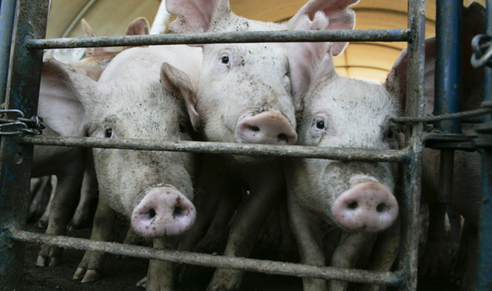