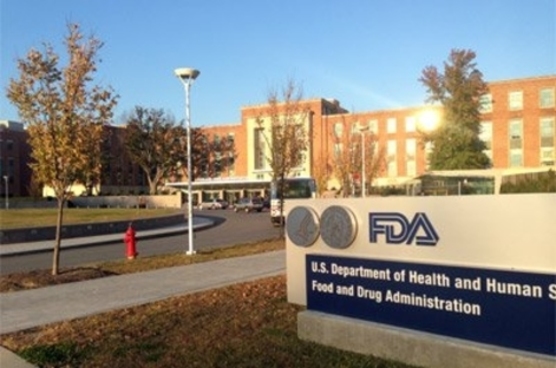 Washington, D.C. — Today, Center for Food Safety (CFS) filed a new lawsuit against the Food and Drug Administration (FDA) for its failure to establish a program to rapidly detect and respond to foodborne illness outbreaks. The agency was required to establish programs testing foods at accredited laboratories—including model standards for those programs—by the Food Safety Modernization Act (FSMA).

An estimated 48 million Americans (about one in six) become ill from foodborne diseases each year according to the Centers for Disease Control and Prevention (CDC). Approximately 128,000 are hospitalized and 3,000 die based on exposure to pathogens present in our food supply. The annual cost to the U.S. economy—in medical bills and productivity losses alone—is over $77 billion. FSMA requires a range of necessary preventive measures that would reduce the impact of many illnesses caused by foodborne hazards, including the establishment of a comprehensive program for the testing of food by accredited laboratories and to increase the number of accredited laboratories to reduce the threat of foodborne illness outbreaks.

"Accurate laboratory testing is essential to reduce the foodborne illness threat," said Ryan Talbott, Center for Food Safety staff attorney. "FDA was required to establish a comprehensive food testing program years ago, but has yet to do so. We will hold FDA accountable and protect the public health, as we always have."

In 2012-2014, CFS successfully litigated the first-ever FSMA lawsuit, over FDA's failure to comply with FSMA's timelines for issuing 6 different regulations. That case resulted in FDA's enactment of those regulations based on new Court-set deadlines. In 2018-2019, CFS successfully litigated the second FSMA lawsuit over FDA's failure to designate "high risk" foods that have an increased potential for being the source of foodborne illness outbreaks. That case was resolved with similar results as FDA agreed to make the required designations and establish recordkeeping requirements that were also based on new Court-enforced deadlines.

Congress required FDA to establish a food testing program by January 2013, with testing to begin six months later. Congress also required FDA to establish a publicly available registry of accreditation bodies and accredited laboratories, and to develop model standards that a laboratory must meet in order to be accredited. These requirements are critical to FDA's ability to increase the number of food inspections that FSMA calls for in order to rapidly detect and respond to foodborne illness outbreaks.

Yet more than six years after these deadlines, FDA has yet to take any of these required actions. During these six years, an untold numbers of food safety illness episodes occurred—including last year's E. coli outbreak linked to romaine lettuce that resulted in five deaths and 210 sickened people across 36 states. The lawsuit seeks a Court order requiring FDA to enact the FSMA laboratory accreditation requirements by a deadline with oversight to ensure completion.

"As the continued foodborne illness epidemic in our country shows, there is an urgent need for FDA to develop model standards for the increased number of accredited labs that the law calls for," said Center for Food Safety's policy director, Jaydee Hanson. "Simply put, the more labs there are that can conduct accurate food testing, the safer our food supply will be." 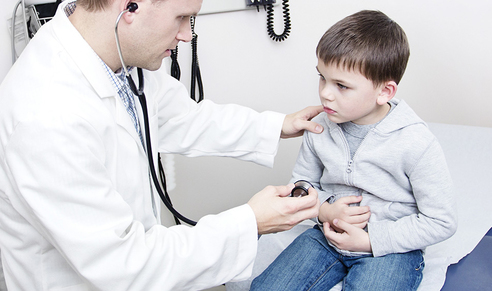 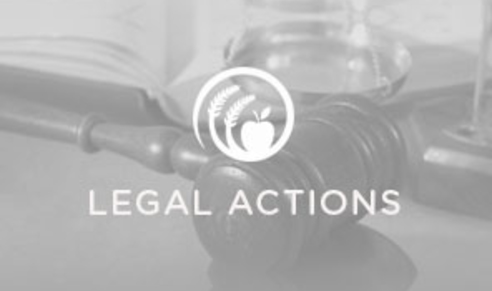 CFS and CEH's Complaint Against HHS and FDA's FSMA Non-Compliance