100,000+ People Demand a Green New Deal that Transforms Our Food System to Combat the Climate Crisis 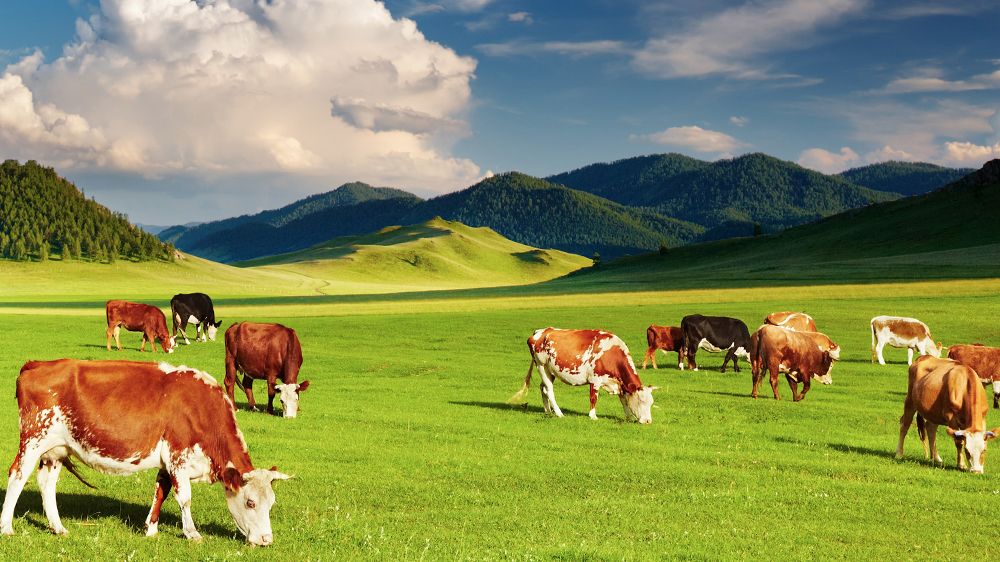 100,000+  People Demand a Green New Deal that Transforms Our Food System to Combat the Climate Crisis

WASHINGTON, D.C.—Today, eight environmental, farmworker, public health, and food safety advocacy organizations delivered a petition—signed by more than 100,000 people—to Congress. The petition champions solutions to urgent food and agriculture issues that should be addressed in Representative Alexandria Ocasio-Cortez (D-NY) and Senator Ed Markey's (D-MA) Green New Deal. The food and farming sector is the largest overall employer in the United States and a top contributor to climate change. For the Green New Deal to be truly effective, the working people who drive our food and agriculture system to make our meals possible—who are among the most vulnerable to the effects of climate change—must be at the negotiating table.

"Agriculture—and the farmworker families on which it depends—are some of the first victims of a changing global climate," said Jeannie Economos, Pesticide Safety and Environmental Health Project Coordinator of the Farmworker Association of Florida. "Our current system of agriculture is one of the major contributors to climate change, but it's also where we should look for transformative and just solutions. When we begin to pair social justice for workers with a just transition for our country, only then will a Green New Deal be able to bring about the systemic change we need to protect all our communities from the ravages of climate change."

Weather-related disasters and disruptions spurred by climate change are already devastating the agriculture industry and harming those who work within it. There's been a 240% increase in dust storms in the central valley, leading to a huge increase in farm workers contracting valley fever fungus, which cost sick workers 20 work days each on average, and California taxpayers a total of $2.2 billion in valley-fever related hospital expenses.

"Any Green New Deal that's going to be truly effective in combating climate change must center around a transformation in our food and agricultural systems at their cores," said Navina Khanna, Director of the HEAL Food Alliance. "If we are to succeed in building a sustainable future with racial and gender equity as core values, we need a Green New Deal that centers family farmers, farm workers, and food workers. Making fundamental changes to our food and farming system is urgent and central to stabilizing our climate, and ensuring food security for current and future generations, and making sure that all people working in the system do so with meaning and dignity."

The original New Deal helped America's farmers survive the Great Depression and feed our nation while restoring farmlands and soil. The Green New Deal can do even better: restoring our climate by regenerating soil and biodiversity while ensuring fair prices and family-sustaining livable wages for the farmers, ranchers, fishers, and workers who bring food to our tables.

"If we are to address the climate crisis, we must transform our food system," said Lisa Archer, Food and Agriculture Director for Friends of the Earth. "We have no time to waste. Congress must support a rapid transition from the destructive, polluting industrial agriculture system we have now to a healthy, just food system that regenerates our soil, biodiversity, and communities."

As average temperatures rise, the air can hold more moisture, which is released as an increasing amount of rainfall. This extreme rainfall leads to severe flooding which takes a toll on corn and soy farmers in the Midwest as the soil becomes too soaked to accept new crops. Droughts brought on by the climate crisis also pose unsustainable challenges for our agriculture industry, as California's unprecedented droughts led to an almond shortage in 2015, even as the almond industry used more water that year than the cities of Los Angeles and San Francisco combined.

"To embrace the future of agriculture is to end chemical-intensive agriculture by supporting and investing in the solutions posed by those at the frontlines of the climate crisis—including farmers, workers and their communities," said Ahna Kruzic, Communications and Media Director of Pesticide Action Network North America. "Continued reliance on chemical-intensive agriculture would exacerbate the climate crisis while impacting the health of our environments, farms and farmers, workers, and communities."

Fortunately, petition signees asserted, there are solutions—well-demonstrated, effective, and profitable agricultural practices at all scales and in all regions of the country—that can reduce pollution and repair the environment and climate while revitalizing communities across the country.

"Soil can actually capture carbon from the atmosphere, effectively reversing global warming and making soil healthier at the same time," said Joey Lee, Digital Manager of the Center for Food Safety. "We must integrate regenerative farming practices such as cover cropping, the use of compost, and reducing tillage to improve soil quality and sequester carbon."

Over 100,000 people have signed the petition to show support of a Green New Deal that adheres to the following principles:

This petition mirrors a letter signed by a coalition of 300 advocacy groups advocating that Congress support a Green New Deal that prioritizes food and agriculture solutions to climate change. The groups are asking anyone who supports the petition to tweet about it using the hashtag #GreenNewFoodDeal.

This citizen petition component of this project was a collaboration between the Center for Food Safety, Friends of the Earth, the HEAL Food Alliance, the Farmworker Association of Florida, PANNA, 198 Methods, the Daily Kos, and the Organic Consumers Association. 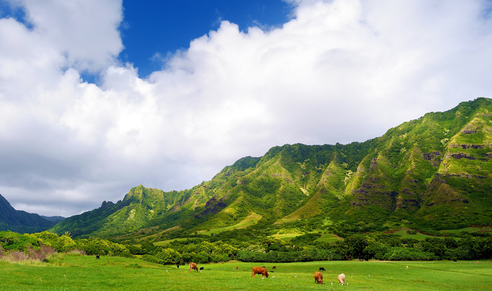