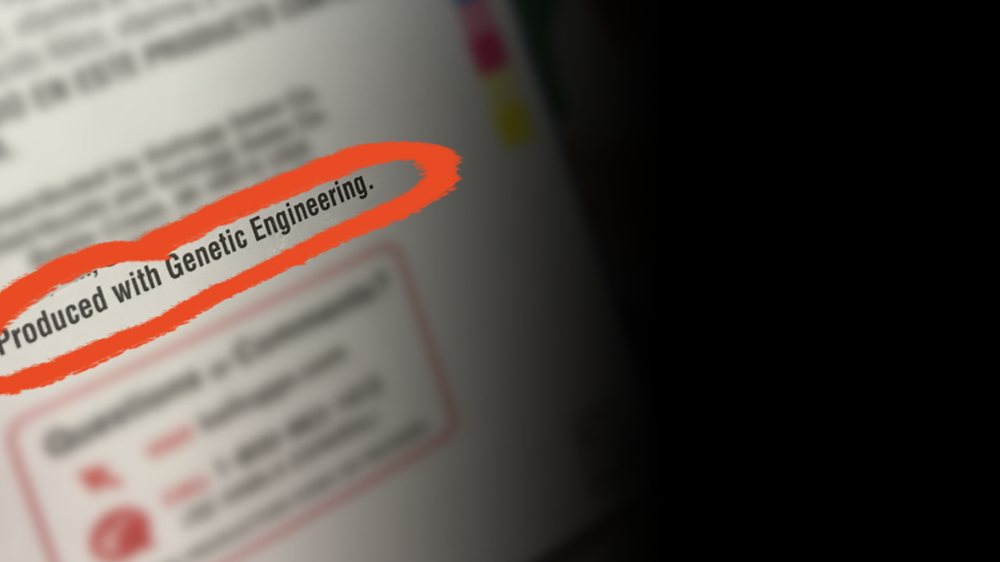 Washington, D.C.—On Tuesday, President Trump signed an executive order (EO) directing federal agencies to scale back regulation of genetically engineered organisms, popularly known as GMOs. The EO directs agencies to exempt many GMOs from regulation, and as a result, an increasing number of GMO crops and animals will not be subject to scientific review by any federal agencies. Trump's EO comes just one week after the U.S. Department of Agriculture issued a proposed rule to sharply limit and otherwise weaken regulation of GMOs that fall under its jurisdiction. It also marks the first time President Trump has publicly aligned himself with pesticide-seed companies to promote the cultivation of GMO crops.

The White House claims it intends to direct government agencies to "streamline" regulations for products of biotechnology. The real goal of the executive order is to further gut an already weak regulatory system that has repeatedly failed to protect farmers, rural communities, and the environment from the havoc wrought by genetically engineered products, or GMOs. The EO would also enlist government agencies in a "domestic engagement" campaign to further deceive and confuse the public about the true nature of GMOs. The EO also includes an "international outreach" component to force other countries to accept GMOs they do not want.

"President Trump's executive order shows that this administration is beholden to pesticide corporations, not serving the interests of farmers as it claims," said Bill Freese, science and policy analyst at Center for Food Safety (CFS). "If the administration cared about farmers, it would take steps to protect them from the GMO-driven herbicide drift that is devastating their crops, or actually investigate the latest genetically engineered wheat contamination episode."

"CFS will fight this Trump initiative with all the means at our disposal," stated George Kimbrell, legal director at CFS. "We will counter Trump's propaganda efforts with public education on the pesticide-promoting effects of GMOs, the environmental hazards of genetically engineered salmon, and the administration's junk science approach to regulation. CFS will continue to educate the public about the huge losses suffered by farmers whose crops, through no fault of their own, become contaminated with experimental GMOs that USDA refuses to properly confine," he continued.

CFS is already in the courts to stop the newest hazardous GMOs and their companion pesticides. We are currently challenging EPA's disastrous approval of Monsanto's dicamba herbicide, which is sprayed on the company's dicamba-resistant GMOs and has already drifted to damage millions of acres of crops, putting farmers' livelihoods at risk. We have also sued FDA to reverse its irresponsible approval of genetically engineered salmon in order to to stop its certain escape and resulting havoc on native salmon. CFS has petitioned the government to protect the iconic monarch butterfly, its survival threatened by GMO-driven use of glyphosate, which kills the monarch's host plant.

CFS is also prepared to challenge USDA's new proposal now attempting to exclude the majority of GMO crops from any regulation whatsoever. 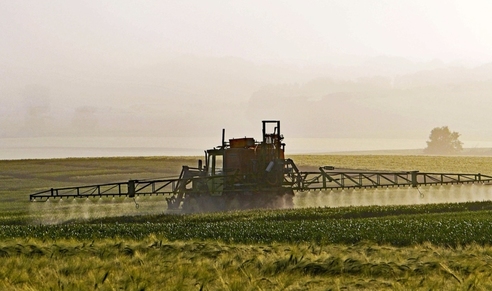