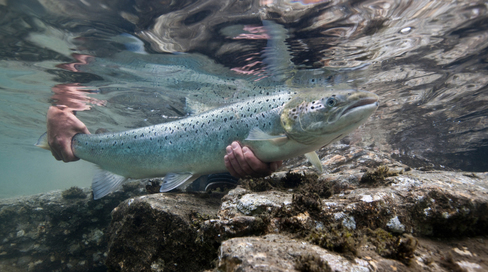 "FDA's unilateral decision, without tribal consultation, is an alarming signal that our sacred and prized wild salmon is now even more vulnerable to external markets and ecological threats," said Fawn Sharp, President of the Quinault Indian Nation. "It's unconscionable and arrogant to think man can improve upon our Creator's perfection in wild salmon as a justification and excuse to satisfy corporate ambition and greed."

"By lifting the ban on genetically engineered salmon, FDA has put American consumers at serious risk and has directly attacked the life ways of Pacific Northwest Tribal communities," said Valerie Segrest, Muckleshoot Tribal Member and Executive Director of Feed Seven Generations."They have done this without a single tribal consultation, which violates their legal responsibility, mandating that they consult with tribes. Clearly this is an appropriation of our culture and this action will lead to inevitable contamination and irreversible damage to our food system."

In every year since 2015, Senator Murkowski (R-AK) has inserted a requirement into FDA appropriations language that requires FDA to issue mandatory labeling guidelines for GE salmon, using clear, on-package labeling stating that these fish are genetically engineered. FDA claims that the USDA new "bioengineered food" labeling guidelines are adequate, but the USDA "bioengineered" guidelines do not require explicitly labeling GE salmon as "genetically engineered." Moreover, companies could choose to hide the label using a QR code, rather than on-package labeling.

George Kimbrell, Legal Director at the Center for Food Safety, also announced that CFS is examining possible legal actions to force the FDA to comply with the Murkowski amendment. CFS and Earthjustice are leading the legal challenge to whether the FDA even has the legal authority to approve this genetically engineered fish as a "new animal drug". 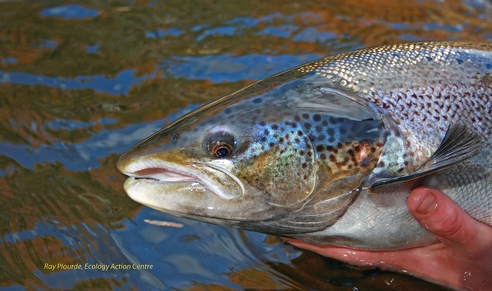 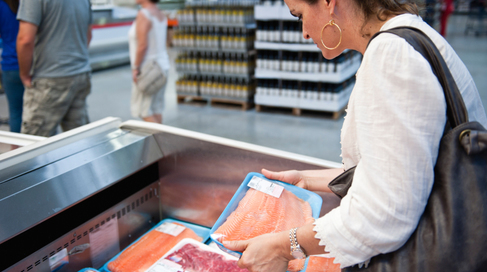