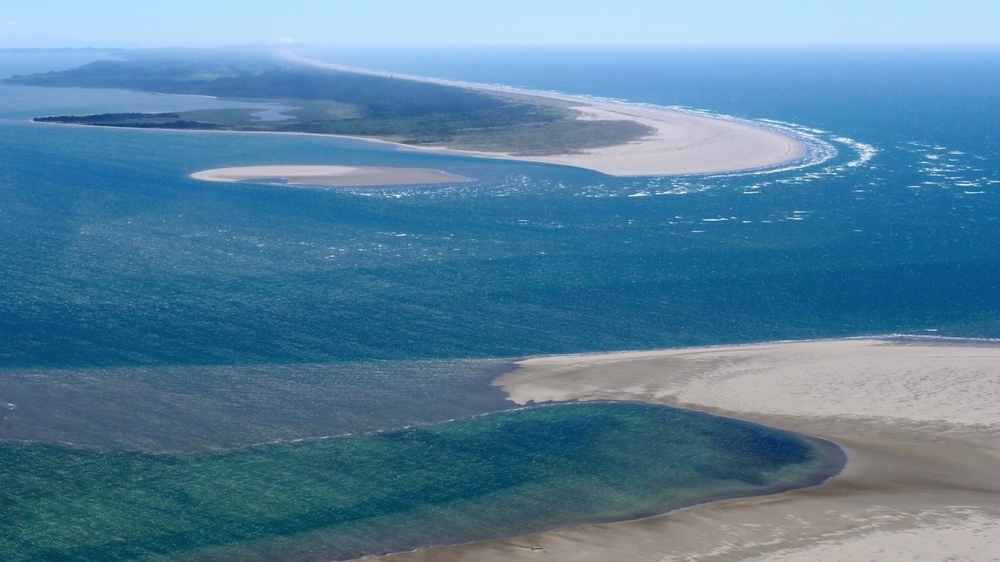 OLYMPIA, Wash.—Four environmental and public health groups took legal action today to uphold the state of Washington's prohibition on spraying the neurotoxic pesticide imidacloprid on up to 500 acres of oyster and clam beds in Willapa Bay and Grays Harbor annually.

The Center for Food Safety, Western Environmental Law Center, Coalition to Protect Puget Sound Habitat, and Center for Biological Diversity are seeking to intervene in the state Pollution Control Hearings Board's proceedings on whether to overturn the decision.

The hearings, scheduled for September, were triggered by the Willapa-Grays Harbor Oyster Growers Association'sappeal of last year's decision by the Washington Department of Ecology to forbid use of the pesticide.

"Healthy shellfish need healthy waters, as do the iconic and numerous wildlife species that rely on Willapa Bay for food and shelter, so spraying highly toxic chemicals to kill an important part of the food web is a dangerous idea," said Amy van Saun, a staff attorney with Center for Food Safety. "We applauded Ecology's denial of this spray permit. We will fight to defend that decision, the health of Willapa Bay, and the health of people who eat its shellfish."

Imidacloprid is a neonicotinoid insecticide. Neonicotinoids are a leading cause of pollinator declines, and are also linked to large-scale declines of birds, fish, and bats because of their harmful impacts on aquatic invertebrates.

Washington researchers' risk assessment determined that spraying the pesticide on oyster beds has "immediate adverse, unavoidable impacts to juvenile worms, crustaceans, and shellfish to the areas treatedâ?¦ and the nearby areas covered by incoming tidesâ?¦" This includes the commercially important Dungeness crab, which is also killed by imidacloprid, as are the native burrowing shrimp targeted by the shellfish growers' association.

"Willapa Bay and Grays Harbor are unique and fragile places, and the scientists who study the effects of imidacloprid on food chains are telling us it's a bad idea to use the neurotoxin here," said Andrew Hawley with the Western Environmental Law Center. "Oyster growers have every right to do business in these areas, but risking public health by demanding to cover the area with toxic chemicals is over the line."

Despite compelling research detailing imidacloprid's environmental dangers, already this year three bills have been introduced in the Washington legislature to overturn the state's science-based decision to forbid use of the neurotoxin on oyster beds.

Senate Bill 5626 and House Bills 1611 and 1037, which are currently in committee, seek to legislatively overturn the decision to prevent imidacloprid use in Willapa Bay and Grays Harbor.

Although some oyster and clam growers have successfully achieved a balance between the shrimp and their farmed shellfish without use of dangerous pesticides, the members of the growers' association insist that they cannot change their style of shellfish cultivation or use these nontoxic methods.

In 2015, the state granted a request by shellfish growers to spray imidacloprid, but the permit was withdrawn after public outcry. In 2016, the growers' association again applied to spray imidacloprid â?? never previously approved for aquatic use â?? onto shellfish beds to kill burrowing or ghost shrimp, a native species that growers say harms their bottom line.

Based on more public input and an enormous new body of science showing the significant harms caused by neonicotinoids the state denied that application, prompting growers to initiate the current challenge.

"There's absolutely no question that this dangerous neurotoxin will harm crustaceans and shellfish," said Nathan Donley, a senior scientist at the Center for Biological Diversity. "Washingtonians don't want our beloved coast treated like a hazardous-waste dump. It's important to find sustainable answers to challenges facing Washington oyster farmers that help balance, rather than poison, the environment we all share."

Center for Food Safety's mission is to empower people, support farmers, and protect the earth from the harmful impacts of industrial agriculture. Through groundbreaking legal, scientific, and grassroots action, we protect and promote your right to safe food and the environment.

The Western Environmental Law Center is a public interest nonprofit law firm. WELC combines legal skills with sound conservation and environmental science to address major environmental issues throughout the West at no charge to its clients and partners.

The Coalition To Protect Puget Sound Habitat's mission is to voice citizens' concerns regarding the dramatic increase in industrial-scale aquaculture in Washington waters, educate decision makers and the public about the impact of the industry's actions on the health and quality of Puget Sound and Washington's coastal waters, and advocate for improvements in laws, regulations, and policies to protect our iconic aquatic life.

The Center for Biological Diversity is a national, nonprofit conservation organization with more than 1.4 million members and online activists dedicated to the protection of endangered species and wild places. 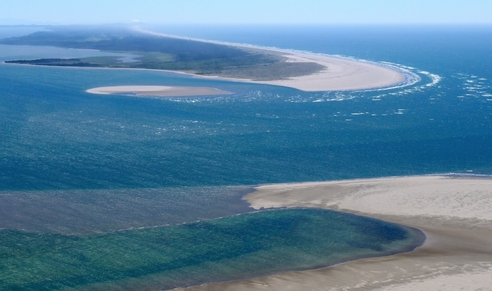 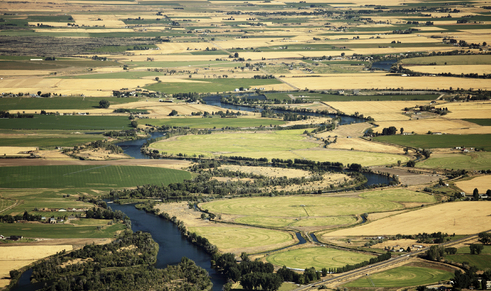