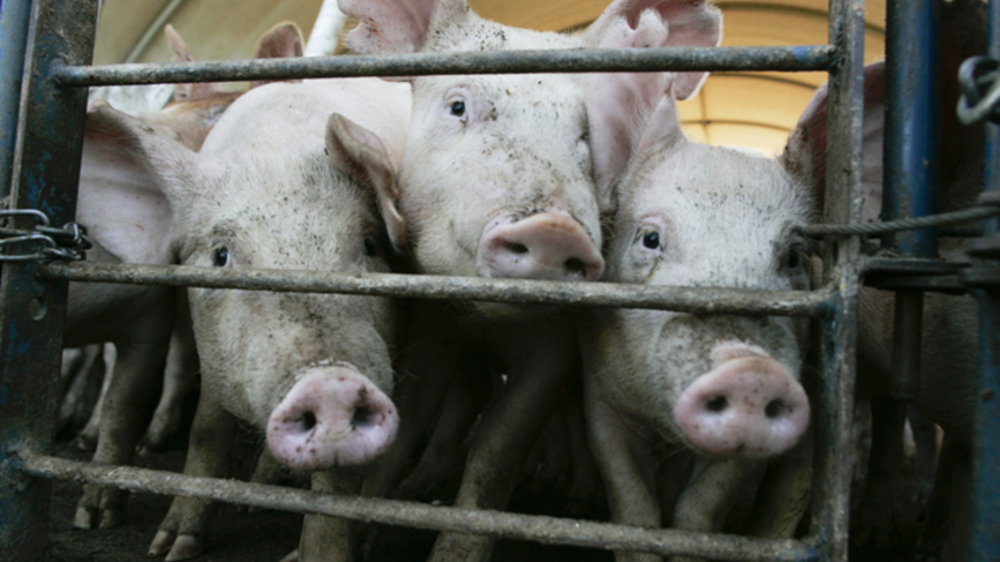 Undercover investigations at factory farms protected by the First Amendment

DES MOINES, Iowa â?? Today, the U.S. District Court for the Southern District of Iowa struck down the Iowa Ag-Gag law, holding that the ban on undercover investigations at factory farms and slaughterhouses violates the First Amendment. In 2017, a coalition of animal, environmental, and community advocacy groups, including Center for Food Safety, challenged the law's constitutionality. Federal courts have similarly struck down Ag-Gag laws in Idaho and Utah as unconstitutional.

"Ag-Gag laws unconstitutionally allow Industrial Ag to hide in the darkness, and today's decision is another important pulling back of that curtain," said Andrew Kimbrell, Executive Director of Center for Food Safety. "This decision is a victory for all those who support humane treatment of farm animals and safe food."

For more than a century, the public has relied on undercover investigations to expose illegal and cruel practices on factory farms and slaughterhouses. No federal laws govern the conditions in which farmed animals are raised, and laws addressing slaughter and transport are laxly enforced. Undercover investigations are the primary avenue through which the public receives information about animal agriculture operations. Iowa is the biggest producer of pigs raised for meat and hens raised for eggs in the United States, making it critically important that investigations there are not suppressed.

"Ag-Gag laws are a pernicious attempt by animal exploitation industries to hide some of the worst forms of animal abuse in the United States," says Animal Legal Defense Fund Executive Director Stephen Wells. "Today's victory makes it clear that the government cannot protect these industries at the expense of our constitutional rights."

CFS is also co-counsel and co-plaintiff in another case successfully striking down Idaho's Ag-Gag law in 2017, and part of ongoing cases in North Carolina and Kansas.

A copy of the decision is available upon request, please email us at pr@centerforfoodsafety.org.

The plaintiffs in the lawsuit are the Animal Legal Defense Fund, Iowa Citizens for Community Improvement, Bailing Out Benji, People for the Ethical Treatment of Animals (PETA), and Center for Food Safety. They are represented by the Animal Legal Defense Fund, the American Civil Liberties Union (ACLU) of Iowa, Public Justice, the Law Office of Matthew Strugar, and Center for Food Safety. 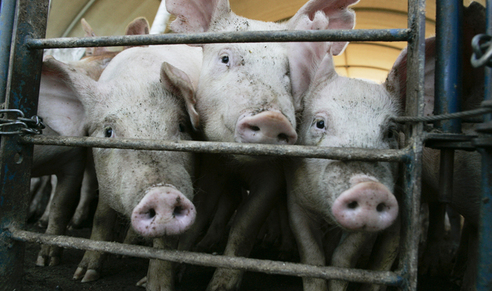 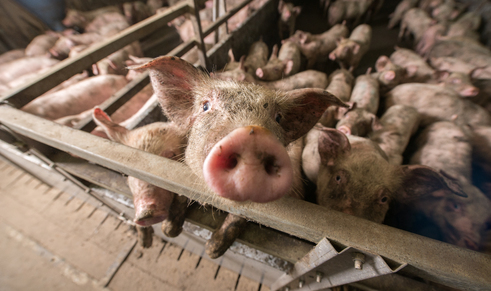