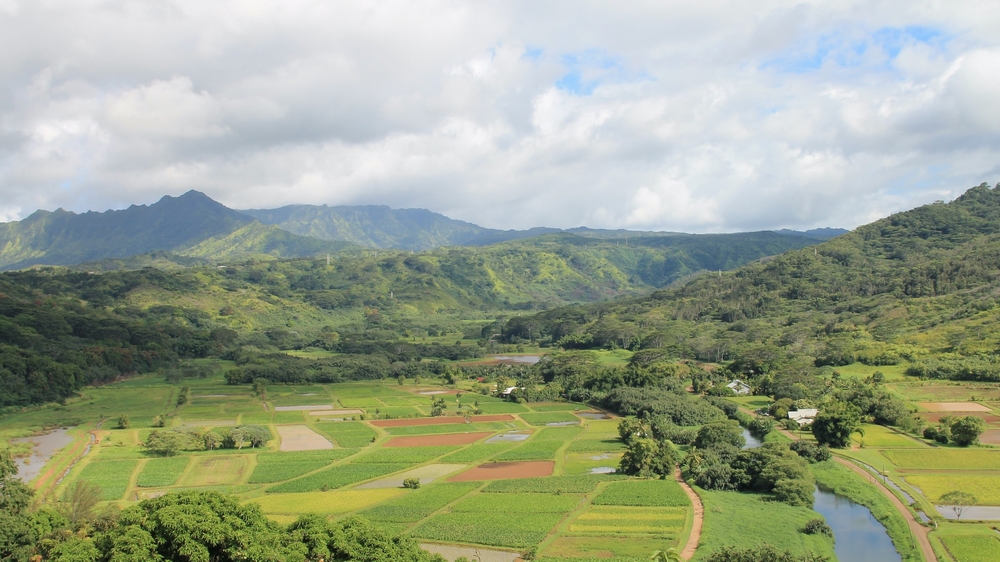 HONOLULU, HAWAII â?? Yesterday Hawaii made history, as it became the first state in the U.S. to ban the pesticide chlorpyrifos, a highly toxic neurotoxin that causes significant damage to brain development in children. The pesticide's detrimental health effects led the U.S. Environmental Protection Agency (EPA) under the Obama administration to propose banning all of its agricultural uses, but the Pruitt-led EPA under the current administration reversed this pledge. The bill, SB3095, is a significant first step in protecting public health from pesticide harms for the State of Hawaii. In addition to banning chlorpyrifos, SB3095 requires all users of Restricted Use Pesticides (RUPs) to report usage of these pesticides, and mandates minimum 100-foot no-spray zones for RUPs around schools during school hours.

Sylvia Wu, attorney for the public interest group Center for Food Safety, which has consistently championed for regulation of pesticide use in the State of Hawaii, emphasizes that the passage of this bill is a stepping stone towards even stronger legislation: "Today the Hawaii State Legislature finally heard the voice of its people. By banning the toxic pesticide, chlorpyrifos, Hawaii is taking action that Pruitt's EPA refused to take," said Wu, "and by taking the first step towards pesticide policies that will provide for more protection for children as well as more transparency, the Hawai'i State Legislature is acknowledging that it must protect its residents from the harmful effects of agricultural pesticide use." Earlier iterations of SB3095 had called for only a few pilot schools with no-spray zones, but the final bill put in place mandatory disclosure and no-spray zones around all schools, in response to the outpour of public testimony urging for better protection.

SB 3095 represents a turning point for Hawaii, and marks a new chapter for its residents, who have repeatedly demanded protection against pesticide harms. The world's largest agrichemical companies, such as Monsanto, Dow, and Syngenta, experiment and develop their genetically engineered crops in Hawaii. Because the majority of these crops are engineered to resist herbicides and pesticides, testing and development of these crops result in repeated spraying of dangerous chemicals. Many of their operations are adjacent to schools and residential areas, putting children and public health at risk. Voluntarily reported pesticide use data shows that these companies apply thousands of gallons and pounds of RUPs in Hawaii each year.

"There is much to celebrate," said Gary Hooser, President of the public interest group Hawaii Alliance for Progressive Action (HAPA). "This was a compromise in which everyone's voice was heard, and most importantly, the community's well-founded fears about their health were addressed. Our families have some much-needed protections against chemicals that we know are harming their health."

Center for Food Safety's mission is to empower people, support farmers, and protect the earth from the harmful impacts of industrial agriculture. Through groundbreaking legal, scientific, and grassroots action, we protect and promote your right to safe food and the environment. Please join our more than 950,000 advocates across the country at www.centerforfoodsafety.org. Twitter: @CFSTrueFood, @CFS_Pressâ?? 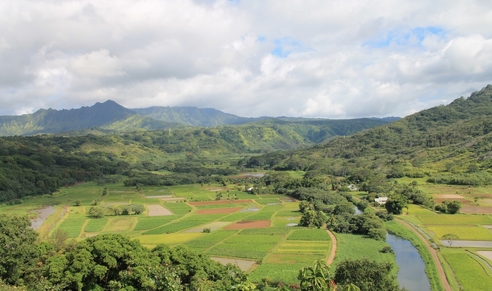 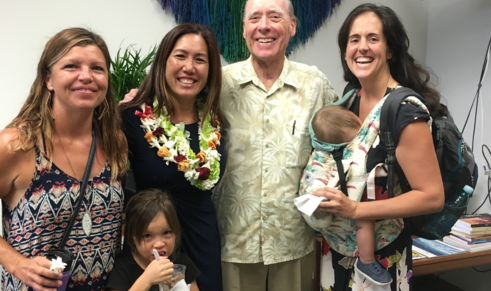