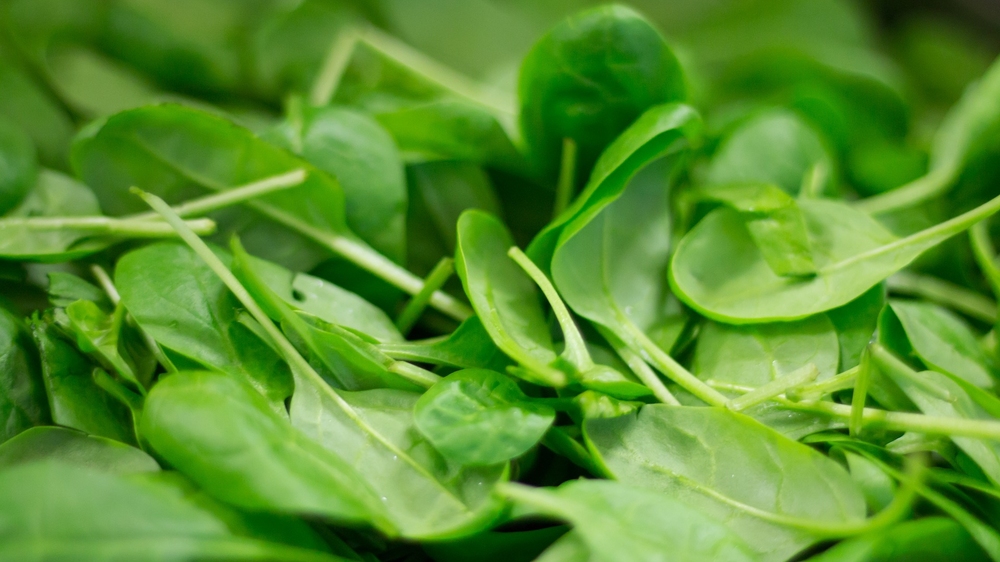 WASHINGTON, DC—A Trump administration proposal to delay enforcement of rules aimed at keeping produce free from fecal contamination is coming under fire yesterday from the Center for Science in the Public Interest (CSPI) and Center for Food Safety (CFS). The nonprofit food safety watchdog groups say that delaying compliance with provisions requiring microbial testing of water for E. coli is unnecessary and will contribute to illnesses and deaths from produce tainted by animal feces.

Contaminated irrigation water is a major cause of foodborne illness outbreaks. In 2006, a major outbreak of E. coli O157:H7 linked to Dole baby spinach was eventually traced back to water contaminated with cattle and wild pig feces. In response to that and other outbreaks connected to peanuts, fruit, and vegetables, Congress passed the landmark 2011 Food Safety Modernization Act (FSMA), which includes requirements that the Food and Drug Administration develop rules governing produce safety, including the water quality used to grow, harvest, and pack produce. After several years of delay and a successful lawsuit from Center for Food Safety, the FDA issued a final produce safety rule in November 2015. The rule allowed growers to phase in water quality and testing requirements between 2018 and 2022, depending in part on the size of the farm. Under the new proposed Trump administration delay, growers would not have to test water for E. coli contamination until between 2022 and 2024—11 to 13 years after FSMA’s passage.

“Americans deserve to know that their produce wasn’t grown or rinsed in water contaminated with animal feces,” said CSPI deputy director for legislative affairs Sarah Sorscher. “Testing water that is used to grow and harvest produce for E. coli will save both lives and money. Consumers should be outraged that the Trump administration intends to defy Congress by delaying enforcement of these safeguards for many years more.”

In comments filed with the FDA, CSPI and CFS say that, based on FDA estimates, delaying enforcement of the rule could lead to more than 730,000 additional cases of foodborne illness and countless deaths. The agency’s own economic analysis estimates that those illnesses and deaths would cost consumers between $96 million and $822 million more than the industry would save from a delay in enforcing the rule. The groups point to at least seven deadly outbreaks of foodborne illness linked to produce, including cantaloupes, apples, cucumbers, and papayas, since the passage of FSMA in 2011. Some of those outbreaks might have been prevented if the water safety rule had been in effect.

Center for Food Safety’s mission is to empower people, support farmers, and protect the earth from the harmful impacts of industrial agriculture. Through groundbreaking legal, scientific, and grassroots action, we protect and promote your right to safe food and the environment. Please join our more than 900,000 advocates across the country at www.centerforfoodsafety.org. Twitter: @CFSTrueFood, @CFS_Press

The Center for Science in the Public Interest is a nonprofit health-advocacy group based in Washington, DC, that focuses on nutrition and food safety. CSPI is supported largely by subscribers to its Nutrition Action Healthletter and by foundation grants. cspinet.org @CSPI