McDonald's Shares its Vision for Global Phase-out of Critical Antibiotics 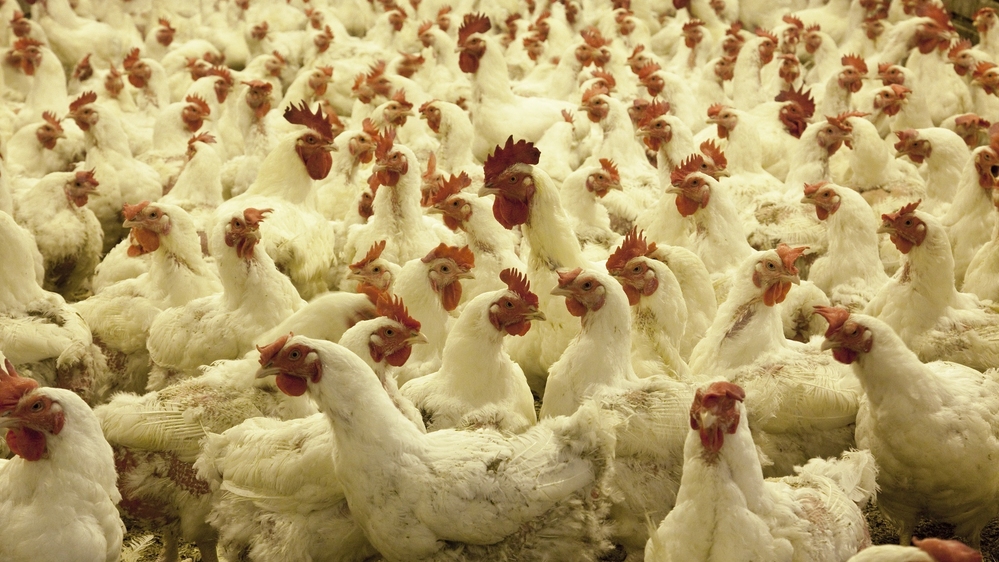 Today, McDonald’s released an updated version of its Global Vision for Antibiotic Stewardship in Food Animals, providing a clear framework for how the company plans to address routine use of medically important antibiotics by its meat and poultry suppliers around the globe. The company also released a timeline for implementing a new antibiotics policy for its global chicken suppliers. The announcement comes just one year after the company successfully converted 100% of its U.S. supply to chicken raised without medically important antibiotics.

“The updated Global Vision exemplifies McDonald’s leadership in the fast food industry and commitment to address misuse of antibiotics in food animals,” said Cameron Harsh, Senior Manager for Organic and Animal Policy at Center for Food Safety. “This is hopefully a harbinger of greater things to come. We look forward to future announcements that prohibit routine uses of all antibiotics by all of their meat suppliers, including for disease prevention.”

In the updated vision, McDonald’s outlines goals for its global suppliers, including sourcing meat from food animals that are not treated with Highest Priority Critically Important Antibiotics (HPCIA), as classified by the World Health Organization, and to utilize production practices that reduce or eliminate the need for antibiotic treatment. The document is meant to frame the company’s strategy for continuing to address antibiotics use beyond its U.S. suppliers and in species other than chicken, but is not a distinct policy commitment in-and-of-itself. At this time, the company’s new global policy for chicken eliminates the use of only HPCIAs.

“This positive next step must be part of a larger trend toward implementing significant, broader reforms in global food animal production,” said Harsh. “Common industry practices, such as relying on pharmaceuticals to boost animal weight gain and prevent diseases in substandard living conditions, put food safety and animal welfare in jeopardy.”

Antibiotics and other drugs are widely used in food animals to boost productivity or suppress disease in confinement, rather than limited to the treatment of sick animals. Approximately 80 percent of all antibiotics sold in the U.S. each year are marketed to the food animal industry. The misuse of antibiotics in food animals causes bacteria to build resistance to medicines that are needed to treat life-threatening infections in humans. The Centers for Disease Control and Prevention (CDC) and other experts have stated that widespread, routine use of antibiotics in food animals contributes to rising cases of resistant infections in humans. Other growth promoting drugs, including hormones and beta-agonists, also prop up intensive confinement production and may pose risks to human health, animals, or the environment.

McDonald’s and other restaurant chains must continue to emphasize management practices by their suppliers that not only eliminate unnecessary use of animal drugs, but prioritize the health and wellbeing of the animals. Strategies that provide for appropriate stocking densities, clean living conditions, adequate nutrition, sufficient lighting, and access to the outdoors are better for animals, farmers, and consumers.