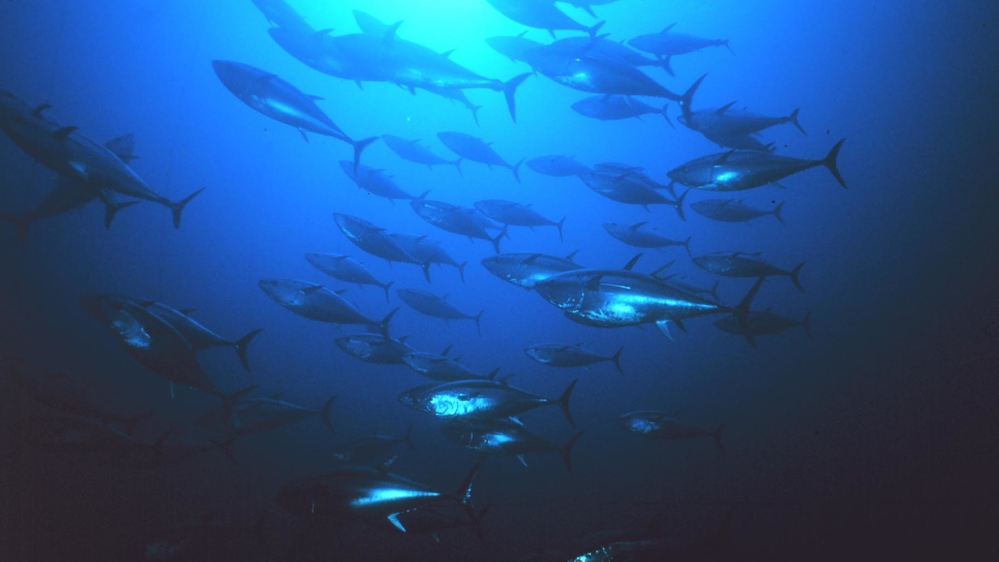 SAN FRANCISCO—The Trump administration today rejected a petition to protect imperiled Pacific bluefin tuna under the Endangered Species Act. This powerful apex predator, which commands top prices at fish auctions in Japan, has been overfished to less than 3 percent of its historic population. Although the National Marine Fisheries Service announced in October 2016 that it was considering listing the Pacific bluefin, it has now concluded that protections aren’t warranted.

“This is yet another shameful act by an administration hell bent on destroying our natural world,” said Adam Keats, senior attorney at Center for Food Safety. “People need to stop eating Bluefin tuna, but that’s not enough – the fish needs to stop being fished and stopped being sold, and the best way of accomplishing that is listing it under the Endangered Species Act.”

“If the paychecks of fishery managers and federal officials were tied to the status of this marvelous creature, they would have done the right thing,” said Carl Safina, president of the Safina Center and a scientist and author who has worked to draw public attention to the plight of the bluefin tuna.

Japan, South Korea, Mexico, the United States and other countries have failed to reduce fishing enough to protect this iconic species, a luxury item on sushi menus. One recent study found that bluefin and other large marine organisms are particularly vulnerable to the current mass extinction event; their loss would disrupt the ocean food web in unprecedented ways, and they need more protection to survive.

“Pacific bluefin tuna will spiral toward extinction unless we protect them. The Endangered Species Act works, but not when the Trump administration ignores the plight of animals that need help,” said Catherine Kilduff, an attorney with the Center for Biological Diversity. “This disappointing decision makes it even more important for consumers and restaurateurs to boycott bluefin until the species recovers.”

“The Trump administration’s war on the oceans has just launched another hand grenade — one that hastens the extirpation of bluefin tuna from U.S. waters and ultimately hurts fishing communities and our food supply,” said Todd Steiner, biologist and executive director of Turtle Island Restoration Network.

Almost all Pacific bluefin tuna harvested today are caught before reproducing, putting in doubt their future as a species. Just a few adult age classes of Pacific bluefin tuna exist, and these will soon disappear due to old age. Without young fish to mature into the spawning stock to replace the aging adults, the future is grim for Pacific bluefin unless immediate steps are taken to halt this decline.

“Instead of celebrating the Pacific bluefin tuna for their impressive and important role in the ocean, humans are sadly fishing them to the brink of extinction in order to put them on the dinner plate,” said Brett Garling of Mission Blue. “It’s more than regrettable that this gastro-fetish is robbing the ocean of one of its most iconic species. The time is now to wake up and realize that tuna are worth much more swimming in the ocean than in soy sauce on a plate.”

“We’re in the middle of an extinction crisis, and the Trump administration, in typical anti-environmental fashion, is doing nothing,” said Taylor Jones, endangered species advocate for WildEarth Guardians. “The bluefin tuna is just one of many species that will suffer or disappear because of this administration’s hostility to conservation.”

“With today’s decision, the U.S. government left the fate of Pacific bluefin tuna to fisheries managers whose poor track record includes a ‘rebuilding’ plan with just a 0.1 percent chance of recovering the population to healthy levels,” said Shana Miller, a tuna expert at The Ocean Foundation. “The U.S. must champion increased protection for Pacific bluefin at the international level, or a commercial fishing moratorium and international trade ban may be the only options left to save this species.” 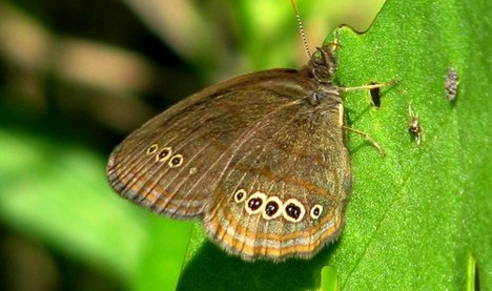 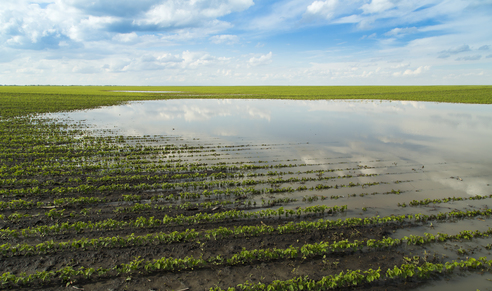