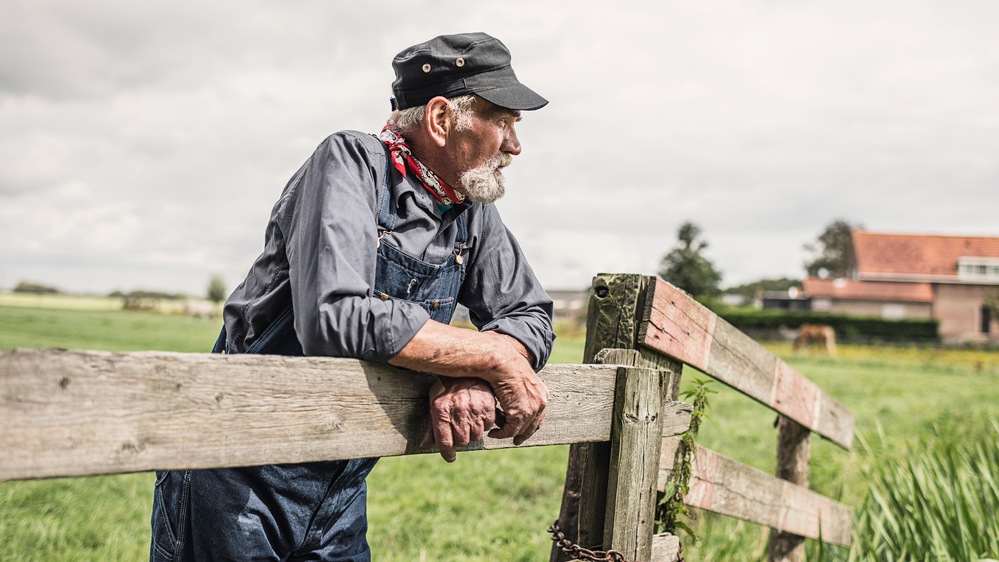 WASHINGTON—A new report, Alternatives to Neonicotinoid Insecticide-Coated Corn Seed: Agroecological Methods are better for Farmers and the Environment, released today from Center for Food Safety, shows that environmentally harmful neonicotinoid (neonic) insecticide seed coatings are largely unnecessary and ineffective. The landmark report is the first of its kind to compile and analyze the peer-reviewed science on the efficacy of neonic corn seed coatings and to offer recommendations for viable alternatives for protecting both farmers and the environment.

Neonic-coated corn seed is the most extensive use of an insecticide on any crop in the United States, affecting close to 90 million acres of farmland, along with the broader environment. Neonic insecticides are known to cause significant harm to pollinators, aquatic organisms, birds, and possibly people. Yet harm from neonic-coated corn seed is unnecessary. As this report shows, agroecological and other alternative farming methods that are not highly dependent on pesticides are available and result in high productivity.

“For years we have seen dramatically increasing use of these toxic pesticide, yet the peer-reviewed research shows that they rarely protect farmer profit or crop productivity,” said Dr. Doug Gurian-Sherman, the report’s author. “What we’ve also seen is that industry-sponsored analysis of the chemicals’ efficacy relies heavily on non-peer-reviewed research, and contains several biases that overestimate the value of neonic seed coatings for improving corn yield.”

Dr. Gurian-Sherman’s report compiles and analyzes the peer-reviewed research in the field, which shows there is no need for neonic seed coatings to protect the productivity of corn. Data examined also shows that the so-called secondary pests targeted by the seed coatings are rarely a problem for farmers; and, in fact “the published peer-reviewed evidence reveals that [these early-season insect pasts] infrequently reduce corn productivity in the absence of insecticide use.”

Unfortunately, due to monopoly control by seed companies and the pesticide manufacturing industry, farmers can rarely find uncoated seed and are left without choice. Almost all corn seed is pre-coated by seed companies or their distributors. Farmers may also be lured by misinformation and industry scare-tactics that promote the seed coating as necessary to protect yield.

“One of the main reasons that neonic seed coatings are ubiquitous has nothing to do with yield or farmer profits, but rather monopoly control by seed and pesticide companies that make it extremely difficult for farmers to find and buy uncoated seed,” said Gurian-Sherman. “Yet farmers can almost completely avoid even already low rates of corn pest infestation by applying available, simple changes in farming practices that are beneficial to both their livelihoods and the environment.”

Significantly, Gurian-Sherman notes research which suggests that neonic seed coatings may sometimes actually decrease yields or reduce profit. This may occur because neonics may reduce the populations of organisms that normally help keep pest insects in check, and farmers may be unaware of this possibility when using the chemicals.

Because of the widespread contamination and harm associated with the overuse of seed coatings, particularly on corn, the report makes several recommendations for government action:

In addition, EPA should release its analysis of the efficacy, benefits, and costs of neonic corn seed coatings, including harm to honeybee colonies and any resulting reduced yields of pollinated crops; reduced production of honey and other bee products; harm to other pollinators and other beneficial and non-target organisms; financial harm to beekeepers and consumers; loss of ecosystem services; and market damage from contamination events.

Alternatives to Neonicotinoid Insecticide-Coated Corn Seed… makes clear that neonic seed coatings are a prime example of an expensive, chemically-dependent, pale substitute for free, ecologically and scientifically based advanced farming alternatives. They are a symptom of even more extensive farmer and environmental harm, and lack of sustainability caused by industrial farming. 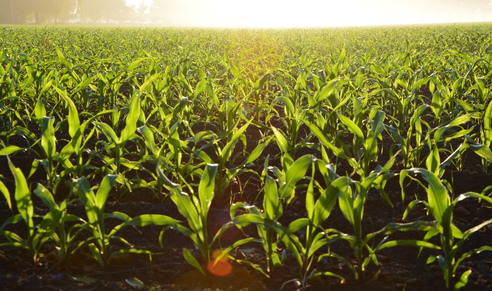 Alternatives to Neonicotinoid Insecticide-Coated Corn Seed: Agroecological Methods are Better for Farmers and the Environment

Download the Report Corn seed coated with neonics is by far the most extensive use of any insecticides in the U.S…
Read More