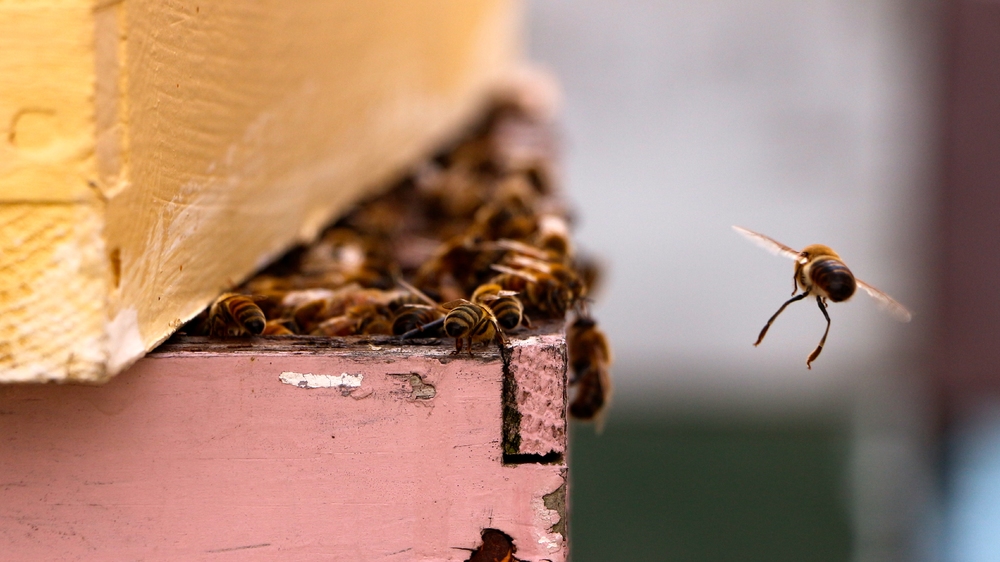 WASHINGTON— Today Center for Food Safety, on behalf of beekeepers, farmers and sustainable agriculture and conservation groups, filed a formal legal petition requesting reforms in the Environmental Protection Agency’s (EPA) regulation of harmful neonicotinoid insecticide seed coatings, which are used on dozens of crops. Numerous studies have shown devastating impacts specifically to pollinators from the broad use of the seed coatings. With endorsement by all three of the national beekeeper associations, the American Beekeeping Federation, American Honey Producers Association and the Pollinator Stewardship Council, the petition represents the concerns of the overwhelming majority of America’s managers of honey bees, which are essential to our food supply.

EPA has allowed millions of pounds of coated seeds to be planted annually on more than 150 million acres nationwide. The group’s petition shows the agency has improperly allowed this to occur, without requiring the coated seeds to be registered under the Federal Insecticide, Fungicide, and Rodenticide Act (FIFRA), without enforceable labels on the seed bags, and without adequate assessments of the serious ongoing environmental harm.

Neonicotinoids are a class of insecticides known to have acute and chronic effects on honey bees and other pollinator species and are considered a major factor in overall bee population declines and poor health. Up to 95 percent of the applied seed coating ends up in the surrounding air (through dust off), soil and water rather, than in the crop for which it was intended, leading to extensive contamination.

The cost-effectiveness of neonicotinoid seed coatings has been challenged in recent years, with numerous studies indicating that they are drastically overused – making EPA’s disregard of their risks all the more harmful. The seeds lack enforceable labels or adequate use directions from EPA. As they are not considered to be “pesticides,” there is no requirement for official investigations of the bee kills that clearly can result from the seeds. And beekeepers who suffer damage to their hives have virtually no recourse. Along with honey bees, wild bees and other beneficial insects are in jeopardy. Overuse of the seed coating insecticides threatens sustainable agriculture going forward.

EPA also has allowed some other similar types of systemic insecticides onto the market and appears poised to approve additional seed coatings in the future.

“EPA’s actions surrounding neonicotinoid seed coatings have led to intensifying and destructive consequences. These include acute honey bee kills, as well as chronic effects to numerous species, nationwide water and soil contamination, and other environmental and economic harms,” said Peter Jenkins, attorney with Center for Food Safety. “With this petition, we are calling on Scott Pruitt to direct the EPA to put the health of pollinators, the environment and our food supply above corporate interests by regulating these dangerous chemicals.”

“After experiencing a large loss of bees in recent years due to corn planting ‘dust off,’ I believe that it is of critical importance that these defective products not be used as a prophylactic seed coating,” said Bret Adee, co-owner of Adee Honey Farms, the largest commercial beekeeping operation in the country.

“My honey farm business is not capable of surviving another three to five years if EPA chooses to 'drag out' the treated article exemption instead of properly regulating these pesticides. People need pollinated food; somebody must stand up and say no to unregulated killing of pollinators,” said Jeff Anderson, beekeeper.

“As a beekeeper for over 50 years, I have lost more colonies of honey bees in the last ten years from the effects of planting neonic seed coatings than all others causes over the first 40 plus years of my beekeeping operation,” said beekeeper David Hackenberg. “This not only affects my honey bees, but as a farmer it also affects my land and the health of my soil. It is time for EPA to accept the responsibility to protect not only our honey bees and other pollinators, but also our soil and our environment.”

“A single seed coated with a neonicotinoid insecticide is enough to kill a songbird. There is no justification for EPA to exempt these pesticide delivery devices from regulation. American Bird Conservancy urges the agency to evaluate the risks to birds, bees, butterflies, and other wildlife,” said Cynthia Palmer, director of pesticides science and regulation at American Bird Conservancy.

“EPA can't bury its head in the sand any longer,” said Marcia Ishii- Eiteman, senior scientist at Pesticide Action Network. "Given widespread use and persistence of these bee-harming pesticides, it's time for EPA to fully and swiftly evaluate the impacts of seed coatings — and prevent future harm.” 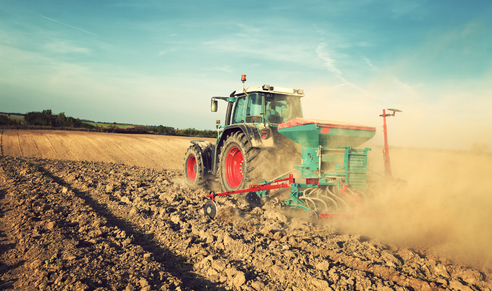 Bee-toxic seeds are planted on nearly half of all U.S. cropland…
Read More