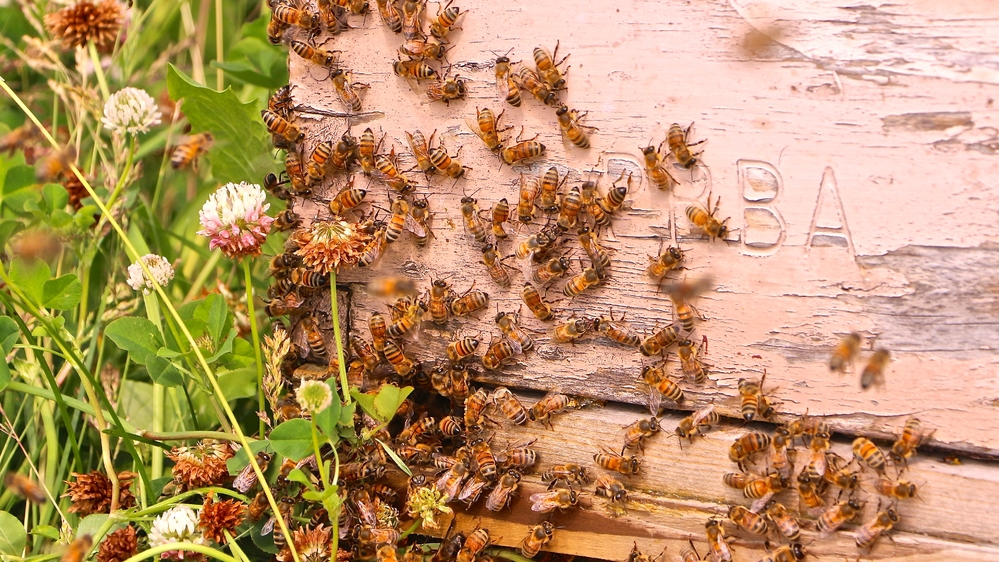 SACRAMENTO – Responding to a report released this week documenting the dramatic decline in wild bees in California and across the country, Senators Ben Allen (D-Santa Monica) and Scott Wiener (D-San Francisco) announced the introduction of legislation that would protect pollinators against toxic pesticides that are contributing to colony collapse. Senate Bill 602 informs retail consumers about plants and seeds that have been treated with neonicotinoid pesticides and makes the chemicals available for use only by trained professionals.

“Many unsuspecting customers are buying plants at their neighborhood nurseries that will expose bees to harmful chemicals,” said Senator Allen, D-Santa Monica. “We can help reduce risk to bees by informing consumers about the harm these pesticides present to pollinators and allowing them to make better purchasing choices.”

The new report entitled “Pollinators in Peril,” highlights the decline of more than half of documented wild or native bee species across the country. These pollinators provide more than $3 billion in value to the agricultural economy. The findings are consistent with a United Nations report published last year that documented the global decline of animal pollinators, including bees, and urged policymakers to adopt safeguards for pollinators, including reducing their exposure to pesticides.

SB 602, the Pollinator Protection Act, takes a two-pronged approach to reducing bee exposure to toxic neonicotinoid pesticides. The bill requires labeling of all retail plants and seeds that have been pre-treated with neonicotinoids, indicating that the products can harm bees. SB 602 also ensures that these pesticides are available for sale only to certified applicators, farmers or veterinarians, preventing overexposure or overuse by people who are not properly trained. The bill is jointly authored by Senator Allen and Senator Scott Wiener, and is sponsored by Bee Smart California, a coalition of food, farming and beekeeping organizations.

“Bees pollinate more than a third of the world’s food supply,” said Senator Wiener, D-San Francisco. “Their decline poses a serious threat to our food system, the viability of agriculture, livelihoods of beekeepers and sustainability of our environment.”

Bees are declining at an alarming rate nationwide. In 2016, California beekeepers lost nearly 40 percent of their hives on average, and losses totaled over 63 percent for beekeepers operating exclusively in the state. In addition, wild bee populations have declined 23 percent between 2003 and 2008 in the Central Valley and other important agricultural regions across the nation. In 2014, the Task Force on Systemic Pesticides determined that neonicotinoid pesticides are a key factor in colony decline. The chemicals kill some bees outright, but also impair their ability to communicate, navigate and reproduce.

“Bees are still dying, year-round. And bees dying is a sign that our environment is in trouble,” said Rose Marie Burroughs, an almond farmer in the San Joaquin Valley. “We try to make our farm part of the solution. Planting hedgerows of flowering trees, fruit trees and oaks with native plants and flowering shrubs, we have something in bloom every day of the year, providing habitat for pollinators including bees and birds.”

"Wild bees are often forgotten but critical pollinators in our food system and natural ecosystems, from backyard gardens to large-scale orchards and California’s iconic landscapes,” said Claire Kremen, a professor of conservation biology at UC-Berkeley and faculty director of the Berkeley Food Institute. “This bill can help pollinators like bees by letting backyard gardeners know when seeds or plants they purchase might inadvertently deliver pesticides to beneficial insects.”

A 2013 survey of bee-attractive plants purchased at home and garden retailers across the country found that more than half of the plants contained levels of neonicotinoids that could kill bees outright. In addition, research indicates consumers also often overuse the chemicals, which may be applied at a rate 120 times higher than what is approved for agricultural uses. However, successive surveys have found decreased contamination levels at major retailers corresponding with increased consumer awareness. Greenhouse Grower’s 2016 State Of The Industry Survey found that 74 percent of growers who supply mass merchants and home improvement chains said they would not use neonicotinoid insecticides last year.

"Widespread pre-treating or pre-coating of plants and seeds with pesticides is largely responsible for the 60% annual loss rate of my honeybee colonies," said Jeff Anderson, a commercial beekeeper and owner of California-Minnesota Honey Farms in Oakdale.

SB 602 will be heard in policy committees in the Senate this spring. 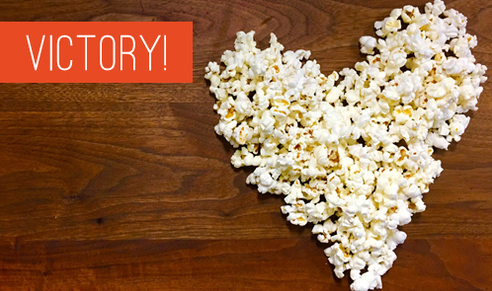 This farmer-owned company’s commitment to protect pollinators is POPPIN’! There’s more good news in the pollinators and popcorn world, and it’s just in time for Natio…
Read More