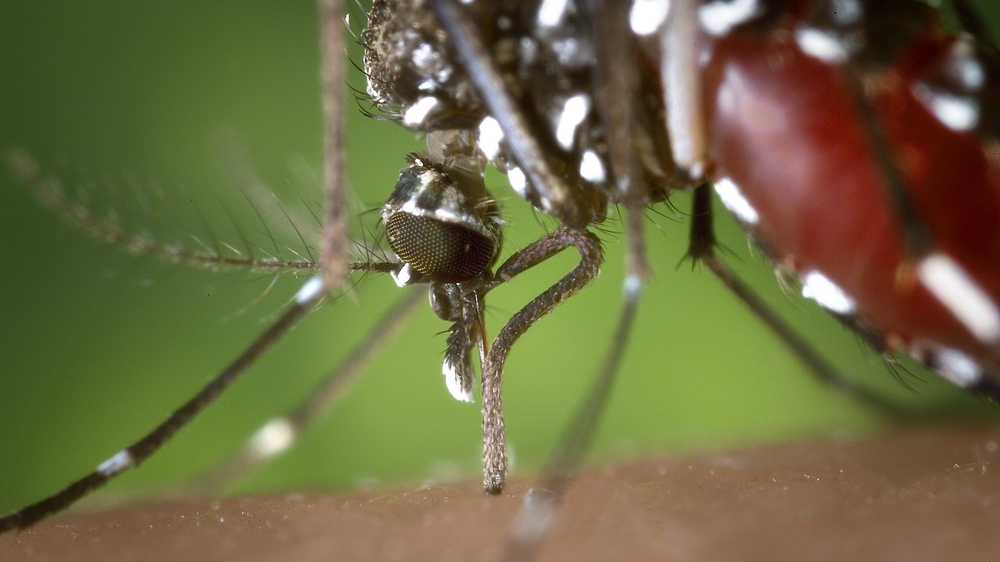 WASHINGTON— Residents of Key Haven, Florida made it clear with their votes this Election Day that they do not want genetically engineered (GE) mosquitoes released in their backyards. Key Haven was selected by the Florida Keys Mosquito Control District board to be the site of the first-ever U.S. release of GE mosquitoes, manufactured by Oxitec. The people in Key Haven pushed hard to have their voices heard in a non-binding vote on whether or not to allow the release – and have voted “No”. The board has promised to respect the wishes of the local residents who would be impacted by the release of the GE mosquitoes, which were not adequately assessed for risk before being approved by the Food and Drug Administration (FDA).

“We hope that after last night’s NO vote by the people of Key Haven, Oxitec will cease trying to release its mosquitoes in the U.S. GE mosquitoes are an unproven and expensive gamble in the effort to reduce diseases like zika and dengue. The FDA needs to focus its resources on developing and approving vaccines for the diseases that mosquitoes carry,” says Jaydee Hanson, Senior Policy Analyst at the Center for Food Safety.

“GE mosquitoes are an inadequate and costly “techno-fix”. Like the pesticides they are intended to replace, they need to be applied over and over again. Communities still have to pay for pesticides on the non-GE species. Thus they pay for both GE mosquitoes and pesticides,” notes Patty Lovera, Assistant Director for Food and Water Watch.

“The risks of releasing GE mosquitoes are clear, the benefits are not. We need independent, transparent ecological risk and safety assessments and a regulatory system equipped to deal with the novel risks from these experimental mosquitoes before they are released into our environment. The GE mosquitoes need to be compared to other ways to reduce mosquito population such as infecting mosquitoes with natural bacteria like Wolbaccia that does not require multiple costly releases of GE mosquitoes,” warns Dana Perls, Senior Campaigner for Friends of the Earth.

“The defeat of the GE mosquito referendum in Key Haven demonstrates that with the proper education of a community, people reject being subjected to unsound technological experimentation on themselves, their families and ecosystems. The facts show that the GE mosquitoes are not a solution that significantly reduces harmful spraying, or can over any long term reduce disease. We demand that the FDA and our Florida Keys Mosquito Control District suspend their plans to release these creatures in the Keys and beyond, and recognize that citizens targeted as subjects in this experiment have rejected it and have raised many questions as to the efficacy and safety of this product,” declared Barry Wray, Executive Director, Florida Keys Environmental Coalition.

The lack of independent scientific research on the release of GE mosquitoes constitutes a most troubling factor in the drive to release billions of these insects. While the desire to control viral diseases like zika and dengue is understandable, Oxitec, the company manufacturing the GE mosquitoes, has not demonstrated that its release of the mosquitoes in Brazil, Cayman Islands and Malaysia has reduced disease.

Few studies, if any, have been done to understand the unintended evolutionary effects of introducing new genes into a species. GE mosquitoes are intended to be sterile, but not all are. Eliminating Aedes aegypti, the yellow fever mosquito engineered by Oxitec may open space for Aedes albopictus, the Tiger Mosquito which carries the same diseases. Additionally, mosquitoes provide a food for animals and help pollinate plants. At least one orchid species depends on mosquito pollination. Genetically engineering mosquitoes to die off could put at risk species that rely on them, including threatened amphibians, bats and birds.

In addition to potential threats to sensitive ecosystems and a lack of evidence to support the GE mosquitoes’ efficacy at minimizing the spread of disease, there is little information about what ingesting these insects could do to people. So many mosquitoes are released in the Oxitec trials (millions are released multiple times a week) that people complain of being forced to breathe in and eat mosquitoes. 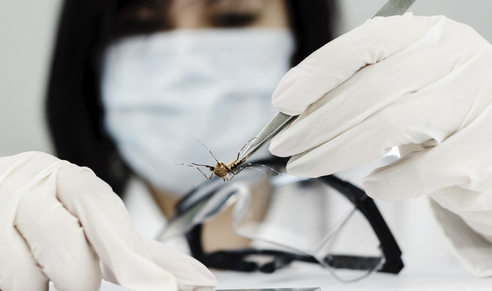