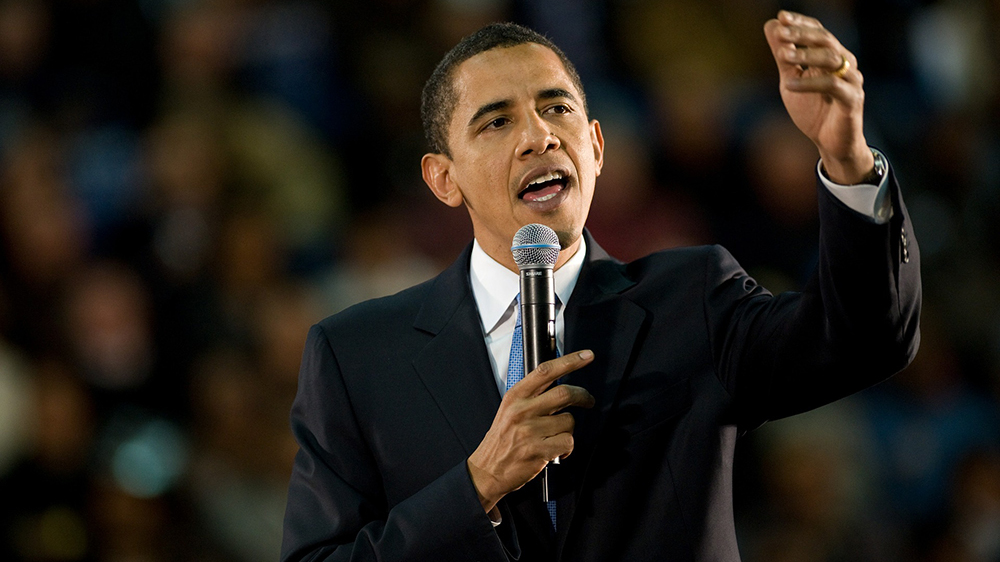 WASHINGTON— Today President Obama signed into law a GMO labeling bill that discriminates against more than 100 million Americans. The bill recently passed through Congress and allows companies and producers to use QR codes, 1-800 numbers and other difficult to access technology to label food products that contain GMOs, instead of clear, on-package text. The law also sets a dangerous precedent to override the sovereignty of states, as many state labeling laws, including Vermont’s recently enacted GMO labeling law, are now void. Consumer, food safety, farm, environmental, and religious groups along with several food corporations representing hundreds of thousands of Americans condemned the bill when it was before Congress. The FDA said the bill’s narrow and ambiguous definition of “bioengineering,” would “likely mean that many foods from GE sources will not be subject to this bill” and that it “may be difficult” for any GMO food to qualify for labeling under the bill. Civil rights activist Rev. Jesse Jackson said the bill raised “serious questions of discrimination” and left “unresolved matters of equal protection of the law”.

The following is statement from Andy Kimbrell, executive director at the Center for Food Safety:

“I don’t know what kind of legacy the president hopes to leave, but denying one-third of Americans the right to know what is in the food they feed their families isn’t one to be proud of. This law is a sham and a shame, a rushed backroom deal that discriminates against low-income, rural, minority and elderly populations. The law also represents a major assault on the democratic decision making of several states and erases their laws with a vague multi-year bureaucratic process specifically designed to provide less transparency to consumers.” 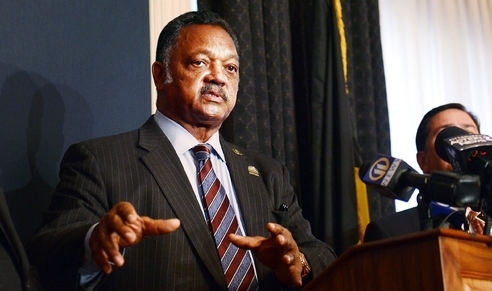 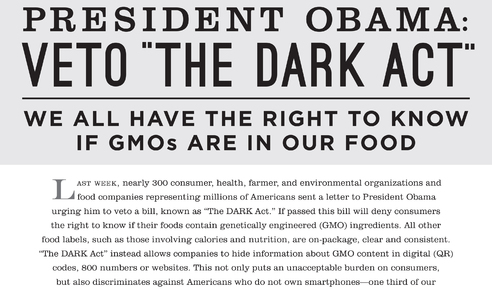 Obama Forced to Acknowledge Opposition to the DARK Act