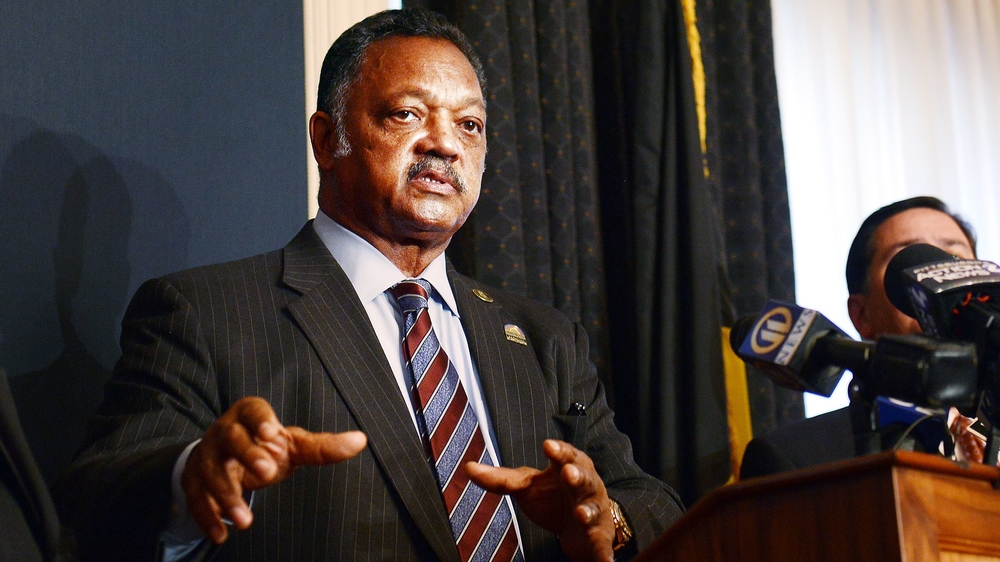 Urges veto on basis of discrimination against poor, elderly and minorities

WASHINGTON— Today Reverend Jesse Jackson urged President Obama to veto the GMO labeling bill that is currently before the House, should it reach his desk. In a letter sent directly to the president the renowned civil rights activist called attention to the “serious inequities [in the] GMO labeling legislation.” The bill would allow companies to use QR codes in place of on-package labeling to disclose product information. In the letter Jackson points out the discriminatory nature of such a labeling system; “100,000,000 Americans, most of them poor, people of color and elderly either do not own a smart phone or an iPhone to scan the QR code or live in an area of poor internet connectivity.”

“There are serious questions of discrimination presented here and unresolved matters of equal protection of the law.

I am asking you to veto this bill and to send it back to Congress with instructions to correct this fatal flaw.”

Many groups, including the Center for Food Safety, have likewise condemned the bill that exempts major portions of current and future GMO foods from labeling and is discriminatory against low-income, rural, minorities and elderly populations. The bill as written is also a gross violation of the sovereignty of numerous states, as it preempts the genetically engineered food labeling laws in Vermont, Connecticut, Maine and Alaska. 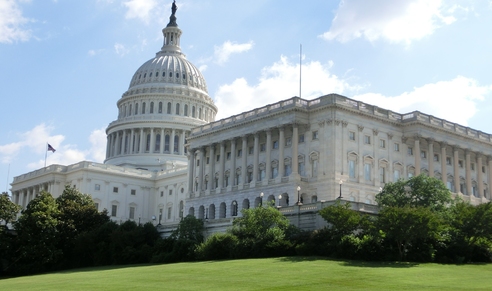 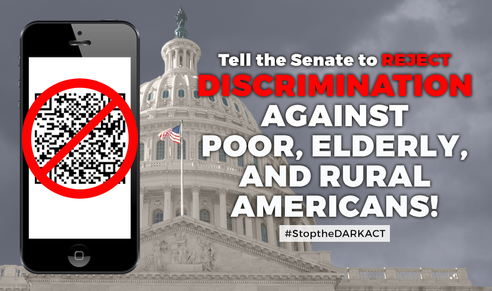 QR codes are inherently discriminatory to the poor, the elderly, the rural and minorities…
Read More