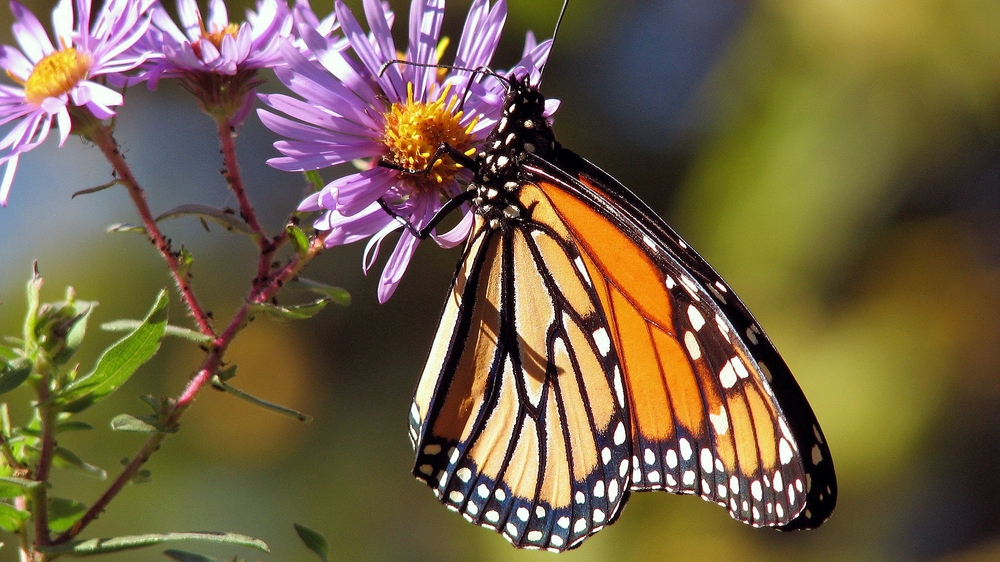 Butterfly Has Declined by 80 Percent Over Past Decades

WASHINGTON— The U.S. Fish and Wildlife Service is now legally bound to determine whether to protect imperiled monarch butterflies under the Endangered Species Act, according to the terms of an agreement reached today with conservation groups. The agreement with Center for Food Safety and the Center for Biological Diversity requires the agency to decide by June 2019 whether the butterflies will receive federal protection. The two conservation groups and allies petitioned in 2014 for protection of the species, which has declined by 80 percent over the past two decades.

“An 80 percent decline points to extinction if we don’t act fast. Protecting monarch butterflies under the Endangered Species Act is essential to their survival, and will provide a roadmap for safeguarding their habitat and ensuring their recovery,” said George Kimbrell, Center for Food Safety senior attorney and counsel in the case.

In March the groups filed a lawsuit to force the agency to set a legally binding deadline for a decision on the petition. Under today’s agreement the agency must propose protection for the monarch, deny protection or assign it to the “candidate” waiting list for protection by June 30, 2019.

“The monarch’s future is bleaker today than ever before,” said Tierra Curry, a senior scientist at the Center for Biological Diversity. “On top of the loss of milkweed in its summer grounds, logging of its winter home in Mexico has increased, a severe winter storm this spring killed millions of monarchs, and a mine now threatens the Monarch Biosphere Reserve. Endangered Species Act protection can’t come soon enough for this beautiful but beleaguered butterfly.”

In March a study by the U.S. Geological Survey concluded that there is a substantial probability that the eastern monarch butterfly population could decline to such low levels that they face extinction. Researchers estimate that there is between 11 percent and 57 percent probability that the monarch migration could collapse within the next 20 years. In April Cornell researchers published a paper indicating that in addition to loss of summer milkweed, monarchs are threatened during the fall migration by multiple factors including habitat fragmentation, drought and insecticides.

The butterfly’s catastrophic decline has been driven in large part by the widespread planting of genetically engineered crops in the Midwest, where most monarchs hatch. The vast majority of genetically engineered crops are made to be resistant to Monsanto’s Roundup herbicide, a potent killer of milkweed, the monarch caterpillar’s only food source. The dramatic surge in Roundup use and “Roundup Ready” crops has virtually wiped out milkweed plants in midwestern corn and soybean fields. It is estimated that in the past 20 years these once-common butterflies may have lost more than 165 million acres of habitat — an area about the size of Texas — including nearly a third of their summer breeding grounds. 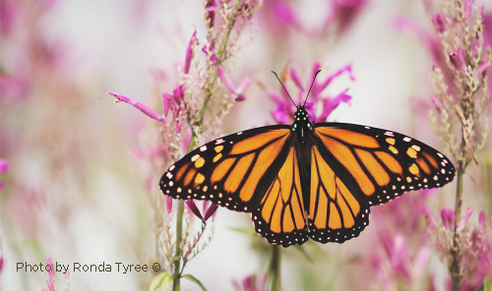 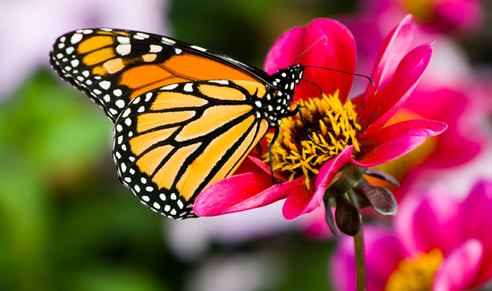