Dangerous Superbug Detected in the U.S. for the First Time 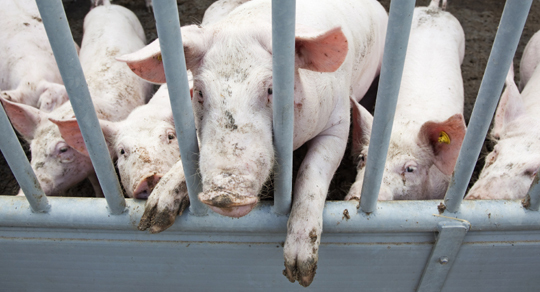 Bacteria resistant to a critical, last-resort antibiotic have been found in at least one person and one pig.

WASHINGTON—Yesterday, the U.S. Department of Health and Human Services (HHS) announced that E. coli resistant to the critical antibiotic, colistin, was discovered in a person in the U.S. for the first time. Buried within the HHS announcement was a brief statement that colistin resistance was also discovered in a sample from a pig analyzed by USDA. The fact that colistin-resistant bacteria have now been isolated from a human and an animal sample in the U.S. is alarming.

Colistin is a last-resort drug for treating patients with infections that are resistant to most other antibiotics. Also called “superbugs,” bacteria have developed increasing resistance to antibiotics used to treat common infections, causing higher rates of hospitalization and death from previously treatable illnesses. Colistin has been the last line of defense, but even its efficacy is now threatened.

“The discovery of these new ’superbugs‘ in the U.S. is very alarming, and should be a wakeup call to both industry and regulators that quick action is needed, ” said Paige Tomaselli, Senior Attorney at Center for Food Safety. “They demonstrate the potentially catastrophic results of continuing to allow the misuse of antibiotics in livestock.”

A recent report from the UK projected that the number of deaths, globally, from resistant infections could rise to 10 million by 2050. “To prevent this catastrophe, we must implement stronger regulations and enforcement that achieve real reductions in antibiotics used on farms,” said Cameron Harsh, Senior Manager of Organic and Animal Policy.

Colistin resistance was first discovered in pigs in China last November. Since that time, researchers also found the resistant bacteria in people in China, and later in Europe and Canada. This led USDA to begin testing samples from food-producing animals in the U.S. for resistance to colistin. The colistin-resistant E. coli that was found in the pig sample was also resistant to other antibiotics including ampicillin, streptomycin, sulfisoxazole, and tetracycline.

Center for Food Safety’s mission is to empower people, support farmers, and protect the earth from the harmful impacts of industrial agriculture. Through groundbreaking legal, scientific, and grassroots action, we protect and promote your right to safe food and the environment. Please join our more than 700,000 consumer and farmer advocates across the country at www.centerforfoodsafety.org. Twitter: @CFSTrueFood, @CFS_Press 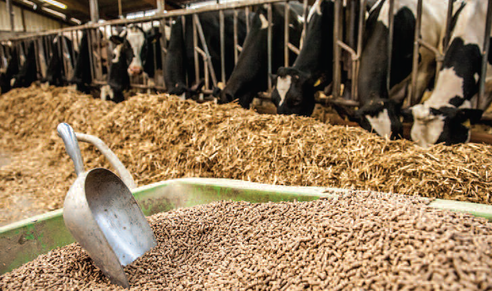