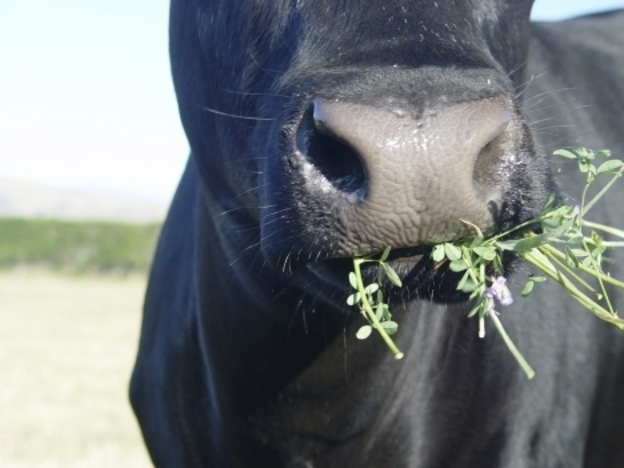 WASHINGTON—Today the United States Department of Agriculture (USDA) released a proposed rule that would hold organic livestock producers to a high standard of care for rearing food animals. Animal welfare and public health advocates say the move is a good first step toward ensuring that USDA certified organic meat and poultry products live up to the integrity and the intention of the national organic standards.

“Organic is the most comprehensive standard for agriculture and so it must promote sound animal welfare principles,” said Paige Tomaselli, senior attorney at Center for Food Safety. “To be effective, that standard must include necessary safeguards to ensure animals are well-fed, healthy, have access to the outdoors, are raised in an environment that allows them to engage in natural behaviors and are humanely slaughtered.”

The proposed rule would require producers to implement several practices and strategies to promote high welfare, including calculating the space available to birds in indoor housing by weight, prohibiting producers from considering concrete porches and shelters attached to poultry houses as “outdoor access,” requiring that exits are designed and spaced to encourage all birds to go outside on a daily basis, and providing for the natural behavior of animals, such as dust bathing for chickens and rooting for pigs.

Though standards have long been in place for organic crops, the proposed USDA rule would be the first to regulate organic animal production. Kathleen Merrigan, a drafter of the Organic Foods Production Act (OFPA) and former deputy secretary of USDA, said in 2007 that, ‘animal health and welfare issues would be part and parcel to all the standards,’ and, nearly 10 years later, this is the agency’s first step toward making that a reality.

“This is an issue of consumer confidence in organic as much as it is an issue of animal ethics,” said Tomaselli. “U.S. consumers expect that organically certified meat and animal products are produced with a higher standard of animal welfare protections than non-certified organic products, and until now, there has been no way of ensuring that is the case. We are hopeful that this long-awaited rule is a step in the right direction toward implementing strong welfare practices and maintaining consumer faith in the name ‘organic’,” she continued.

The proposed rule will be open for a public comment period of 60 days before being finalized. Members of the public can access the rule and submit comments here.