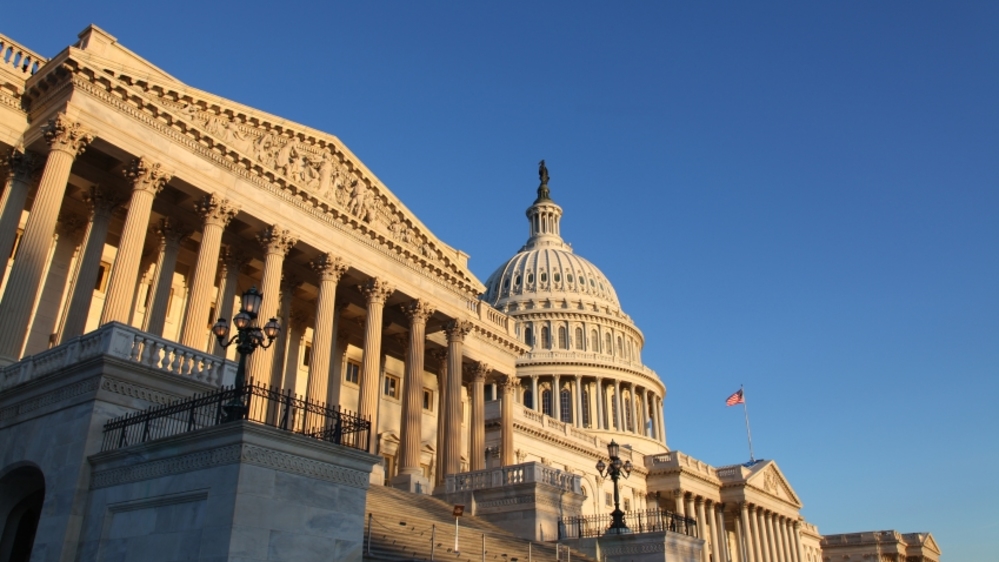 Bill will result in denial of consumers’ rights, elimination of state and local rights, market confusion, and legal uncertainty

Statement by Center for Food Safety:

“H.R. 1599 was poorly conceived and drafted from get go, posing significant risk for farmers, consumers, local communities, and the environment. At the same time as stripping local and state authority, the bill would weaken federal regulation of GE crops at both USDA and FDA. With new midnight changes, it is clear that the bill’s authors are hastily trying to pull off whatever legislative maneuvers they can to obfuscate the real problems, which is that this bill could have sweeping negative impacts on existing federal, state, and local rights and protections.

Without a doubt, the underlying bill represents a major threat to state and local government authority. As written, H.R. 1599 has sweeping preemptive effect, which could negate well over 130 existing statutes, regulations, and ordinances in 43 states at the state and municipal level. This radical federal overreach could take away local governments’ ability to enact measures to address the specific locality’s cultural, agricultural, and ecological concerns, issues that have long been recognized as falling under local governments’ traditional police powers.

A new Managers Amendment to be considered this week has done little to clarify the matter other than semantics. State labeling remains expressly preempted. A second preemption provision, beyond labeling, continues to be included, covering any laws that would in any way directly or indirectly affect the sale of GE products in a jurisdiction. Even with this amendment, the bill would rescind seed labeling requirements in several states, and could still preempt cultivation restrictions in several states and localities.

If the bill was just about labeling, this provision would not be needed at all. With the unclear and undefined language of the Managers Amendment, how will state and local regulators in 43 states understand whether their more than 130 laws, regulations and ordinances are rescinded or still in effect?

The Managers Amendment does not resolve these concerns and if anything creates more confusion for states and local governments because of the use of ambiguous, non-statutory language that is not defined or referenced in the Plant Protection Act. Even with the proposed changes, the provision would still preempt with unknown breadth any current and future state and local efforts that even “indirectly” affect GE products, endangering laws and local autonomy and authority.

Whether one is for or against the general purposes of this bill, it should be insisted that appropriate time be taken for the proper legal analysis and clear legislative language that our farmers, seed dealers, and local and state officials deserve. The confusion on Capitol Hill regarding this bill is a clear indication that it should not progress at this stage."