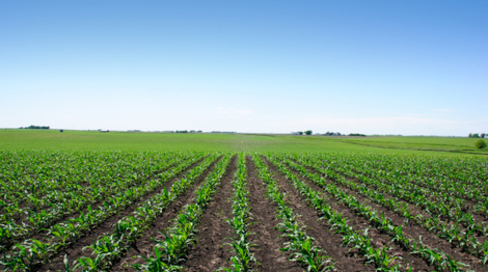 July 14, 2015 (Washington, DC)—Center for Food Safety (CFS) today expressed disappointment in the House Agriculture Committee’s adoption of H.R. 1599, which would not only prohibit all labeling of GE foods, but also to make it unlawful for states or local governments to restrict GE crops in any way. If it becomes law, the bill would prohibit any future state and local laws related to GE foods, and also undemocratically nullify numerous state and counties laws that have existed across the country for over a decade. This includes Vermont’s GE food labeling law, set to go into effect next year, as well as several county cultivation bans meant to protect organic and non-GE growers from the risks posed by nearby GE crops, including genetic contamination and pesticide drift.

“With this vote, committee members are clearly saying they are against states’ rights, against small farmers looking to protect their livelihoods, and against consumers who want to exercise their freedom to choose what they eat. This is unacceptable,” said Colin O’Neil, director of government affairs at CFS.  “At a time when Americans – farmers and consumers alike – are seeking greater diversity and individual control in their food choices, this bill smashes those rights. Should the bill pass on the House floor, Americans across the country will be looking to the Senate to stand up for farmers and consumers.”

In the committee markup this morning, Representatives Chris Gibson (R-NY) and Jim McGovern (D-MA), vocally opposed the bill and called for the establishment of a national mandatory labeling standard. Passage in committee today sets up a likely showdown on the House floor as soon as next week.

CFS has long supported the ability of states and counties to regulate GE crops in order to protect traditional farmers from GE contamination, as well as communities from exposure to associated pesticides. Many local government ordinances restricting GE crops have been in place for over a decade, in states such as California, Oregon, Washington, and Hawaii. Just this past month, a court upheld a Jackson County, Oregon law establishing a GE-free zone. This and numerous other state and county ordinances would be voided by H.R. 1599. Finally, the bill would further weaken federal regulation of GE crops at USDA and FDA, and redefine GE crops altogether to exclude new, potentially risky methods of genetic engineering, all the while forbidding state and local regulation to fill the oversight gaps left, as described above.