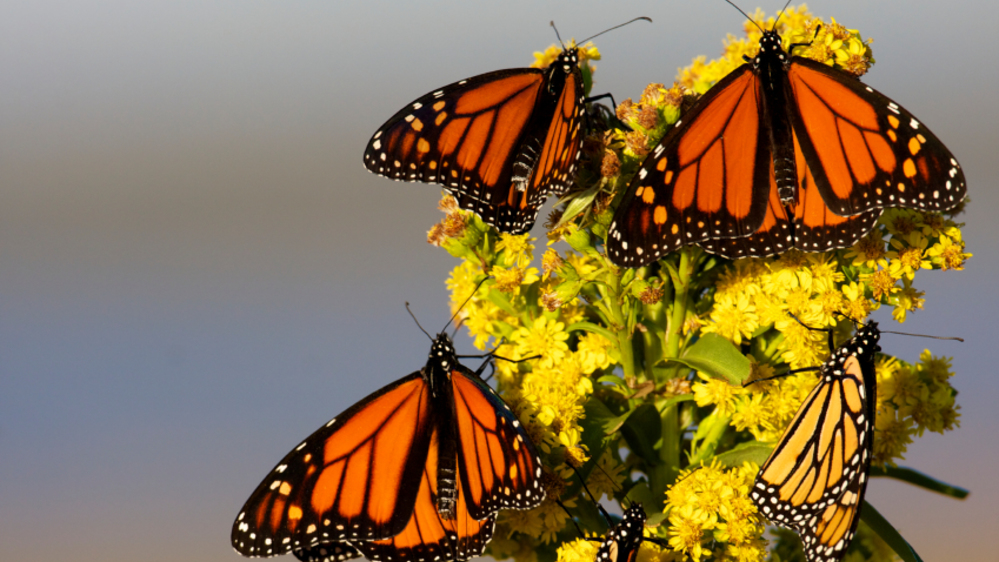 In April the EPA approved BCP for sale as an ingredient in Acuron, a super-toxic new systemic pesticide product whose four combined ingredients are likely to kill or sicken a wide variety of plants and animals. The agency’s own risk assessment found BCP alone exceeds levels of concern for mammals and hundreds of plants protected under the Endangered Species Act, potentially affecting nearly half of all threatened and endangered species in the United States.

The EPA granted broad approval for growers to use the herbicide on corn — despite the fact that none of its ingredients have undergone proper consultation for their wildlife impacts. It also refused to consider the impacts of BCP when combined with the three other active ingredients in Acuron — Atrazine, Mestrione and S-Metalachlor — despite the likelihood that synergistic impacts may make this product even more toxic than its separate parts.

“The EPA’s action was unlawful and irresponsible because it failed to include measures to protect endangered species, water quality and the environment,” said George Kimbrell, a senior attorney at the Center for Food Safety. “Further, EPA failed to consider the synergistic effects of the four products in Acuron or the effects of Acuron when used with GE Roundup Ready corn and other pesticides in the field. EPA needs to stop haphazardly approving these dangerous new pesticide cocktails.”

Today’s lawsuit was launched in the midst of “national pollinator week” and just weeks after the White House Pollinator Task Force issued a long-awaited report that included a finding that habitat loss is a leading cause of pollinator declines. Herbicides are a major cause of habitat destruction for pollinators. For example, glyphosate, also known as Roundup, destroys milkweed, the monarch butterfly’s only host plant, and is a leading cause of the recent 90 percent decline in monarch butterflies. The EPA acknowledged that BCP may cause acute and chronic effects to bees, stating in its ecological risk assessment that, “[s]ince bicyclopyrone is a systemic herbicide, residues may be transported to pollen and/or nectar and represent a route of exposure for bees through both contact and ingestion.”

The EPA approved Acuron to be used in conjunction with an array of other pesticides, including Roundup, which is used on about 100 million acres of corn in genetically engineered Roundup Ready crop systems.

“The EPA must stop unleashing new pesticides across the American landscape without first making sure these highly toxic chemicals won’t drive endangered species closer to extinction,” said Lori Ann Burd, environmental health director at the Center for Biological Diversity. “The EPA’s failure to look before it leaps has once again put imperiled wildlife across the country in harm’s way.”

Atrazine, one of the four main ingredients in Acuron, is infamous for being proven to cause chemical castration in male frogs, even at very low doses. Atrazine is one of the most widely used pesticides in the world, with approximately 70 million pounds applied annually in the United States alone. The EPA has never properly considered the effects of atrazine on threatened and endangered species throughout the United States.

For decades the EPA has approved hundreds of pesticides that can harm endangered wildlife without consulting expert wildlife agencies as required by the Endangered Species Act. To help the EPA break through years of gridlock, in 2013 the National Academy of Sciences issued a report outlining a process for the agency to work with the National Marine Fisheries Service and U.S. Fish and Wildlife Service to ensure that pesticide regulation adequately protects imperiled wildlife. In response to those recommendations, the EPA announced several reforms designed to better protect endangered species. EPA failed to consult with the expert agencies on the impacts of BCP or Acuron to endangered species.

Center for Food Safety, a national, nonprofit organization with over 650,000 members, was founded to protect human health and the environment by curbing the use of harmful food production technologies and by promoting organic and other forms of sustainable agriculture. More information can be found at www.centerforfoodsafety.org.

The Center for Biological Diversity is a national, nonprofit conservation organization with more than 900,000 members and online activists dedicated to the protection of endangered species and wild places.
www.biologicaldiversity.org