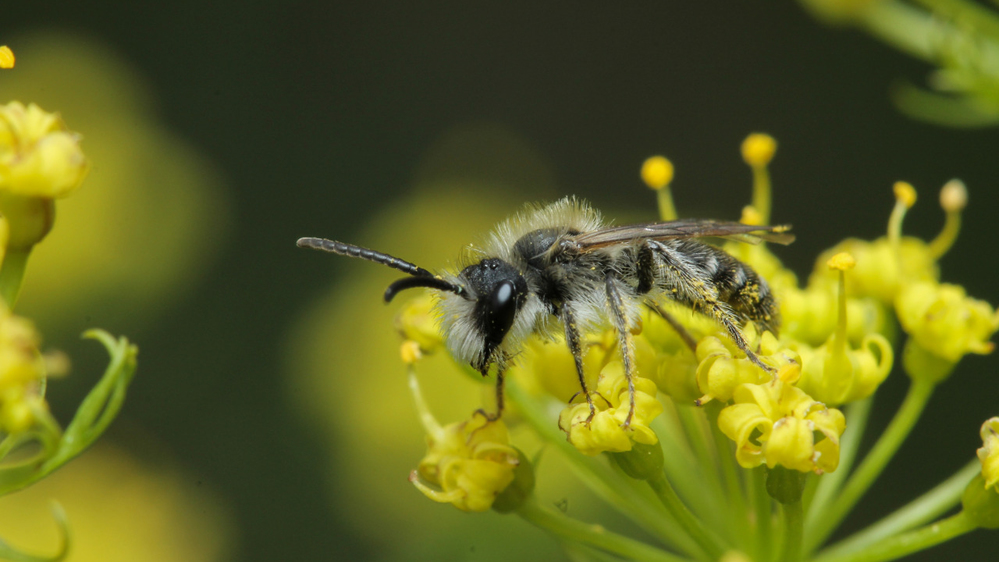 May 19, 2015 (Washington, DC)—Today, Center for Food Safety (CFS) responded to a strategy plan released by the White House Pollinator Health Task Force, charged last June with improving pollinator health through new agency regulations and partnerships. While the task force has developed positive, far reaching goals for honey bees, monarch butterflies and other pollinators, CFS contends that the plan is far too weak to achieve those goals.

“This plan is largely a plan for communications, outreach, and research, but it has few concrete actions aimed at protecting pollinators from the unique risks of systemic, highly persistent insecticides,” said Andrew Kimbrell, executive director of Center for Food Safety. “The plan fails to recognize or in any way follow the concrete steps taken in the European Union or elsewhere to sharply reduce those risks. It is a slow, reactive plan instead of the proactive plan the pollinator crisis now demands.”

The research plan released by the White House correctly recognizes the substantial knowledge gaps regarding chronic effects of systemic insecticides on pollinators, yet the strategy plan makes no effort to restrict the use of neonicotinoids or the other systemic insecticides currently on the market while scientists fill those knowledge gaps. The plan ignores extensive new science demonstrating clear chronic effects on bumblebees, other native bees, and honey bees, which should compel remedial action, not just years of more research.

“The plan focuses heavily on improving pollinator habitat, but is blind to the fact that new habitat will simply become contaminated by insecticides still heavily in use, ultimately harming pollinators,” said Larissa Walker, pollinator campaign director at Center for Food Safety. “We can’t just plant more wild flowers near crop land and expect insecticides to stop being a problem.”

With respect to economic impacts, the plan admits the Environmental Protection Agency (EPA) lacks adequate cost/benefit information as far as how the loss of pollinators should be weighed against the often non-existent economic benefits of neonicotinoid coated seeds.

“Without a clear economic understanding of the costs of the products, both to beekeepers and to the environment and economy more broadly, EPA cannot allow continued registration of these devastating insecticides,” said Peter Jenkins, attorney with Center for Food Safety. “The Task Force evades the question by calling for more research, as it does in many areas. Pollinators cannot wait for more research.”

The White House plan ignores several common sense solutions repeatedly put forth by a wide variety of stakeholders, which include:

Center for Food Safety was pleased to see the White House put forth the following steps that we have called for over the years:

The plan also addresses threats to monarch butterflies, specifically the destructive effects of glyphosate-based weedkillers on milkweed plants essential to their survival. While efforts to restore milkweed habitat are important, without addressing the agricultural practices responsible for the eradication of milkweed, monarch populations will not rebound to resilient, healthy levels. Listing monarch butterflies as threatened under the Endangered Species Act is essential to their survival because it would provide stronger protections for the butterflies and their habitat, and create a coordinated federal recovery plan.