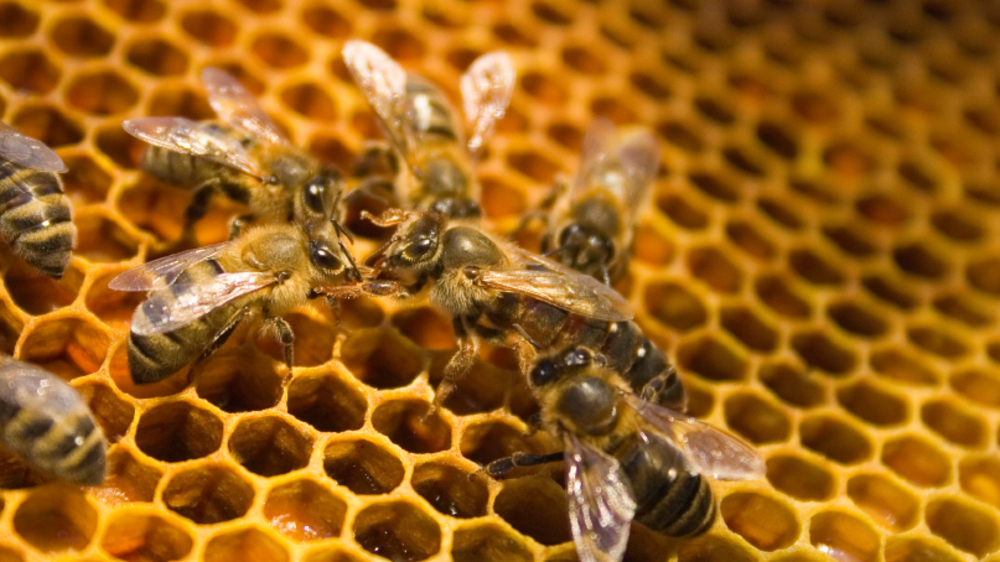 The Congressional House Agriculture Subcommittee on Horticulture, Biotechnology and Research held a hearing on pollinator health today, but failed to address the impacts of systemic pesticides, like neonicotinoids (neonics), on bees, birds and other pollinators in the context of federal coordination and response to pollinator declines. The hearing chided USDA and EPA for their public disagreement over pesticide treated seeds, but failed to advance policy solutions that would protect pollinators from the unnecessary use of pesticides. Current independent science and EPA's own analysis demonstrate that neonic-coated seeds fail to increase yields or provide protection from target pests during critical times of plant activity.

Dr. Robert Johansson, Acting Chief Economist at the U.S. Department of Agriculture (USDA) , and Jim Jones, Assistant Administrator for the Office of Safety and Pollution Prevention at the the Environmental Protection Agency (EPA), testified at the hearing. EPA and USDA are co-chairs of the White House Task Force on Pollinator Health, which has yet to release its now overdue plans.

A major point of discussion in the hearing was a recent USDA letter to EPA critiquing the agency's October analysis on neonicotinoid seed coatings for soybeans. USDA’s support of coated seeds ignores peer-reviewed science and real world evidence that indicate coated seeds to not provide any significant economic benefits to farmers. USDA also fails to account for the numerous environmental and economic harms resulting from the prolific use of neonicotinoid seed coatings, particularly impacts to pollinator populations.

“It is abundantly clear that the costs of neonicotinoids outweigh the benefits, and there is no excuse for our agencies to continue to allow such indiscriminate use,” said Larissa Walker, pollinator campaign director at Center for Food Safety. “Chemical companies have been charging higher costs for coated seeds that have failed to deliver benefits.  Meanwhile, society at large continues to suffer the economic and environmental consequences of overusing neonicotinoids.”

Nichelle Harriott, science and regulatory director at Beyond Pesticides said, "EPA has already found that neonic-treated soybean seeds are not providing our nation's farmers any added benefit. In light of safer alternative options, Congress should be directing USDA and EPA to encourage farmers to get off the toxic treadmill and return to more sustainable agricultural practices. "

Just today, the Bee Informed Partnership, in collaboration with the Apiary Inspectors of America and the USDA, released its annual report on honey bee losses in the United States based on a national survey of beekeepers. The report found that beekeepers lost 42.1 percent of the total number of colonies managed over the last year (total annual loss, between April 2014 and April 2015). This is the second highest annual loss recorded to date.

Tiffany Finck-Haynes, food futures campaigner at Friends of the Earth, said “The hearing today reconfirmed that our federal agencies are not listening to the growing body of science that has identified neonicotinoid pesticides as a leading driver of bee declines. If the Obama administration is serious about creating a sustainable food supply, then they can’t give more weight to pesticide industry interests than sound science.”

Cynthia Palmer, director of pesticides science and regulation at American Bird Conservancy said, “American Bird Conservancy is disappointed to see USDA shilling for Bayer, Syngenta and the other pesticide companies. The agency’s baseless attack on the EPA analysis was light on science and ignored the hundreds of studies on neonicotinoid effects on birds, bees, butterflies, and other wildlife.” Neonic coatings are used on nearly all corn seeds and on many other crops as well, so many farmers have no choice but to use neonic-treated seeds even if there is no pest to be found in 100 miles. “By killing off the pollinators and the native pest control agents like birds and bats, neonics are sabotaging entire ecosystems,” said Palmer. Thus scientists are finding that agricultural yields remain the same, or sometimes decrease, with the use of neonic-treated seeds. At the same time, new studies are finding that these pesticides are contaminating our food and our groundwater on a massive scale.

Last week, environmentalists, beekeepers, farmworkers, farmers, fisheries, and food safety advocates sent a letter to the USDA Inspector General and the co-chairs of the White House Task Force on Pollinator Health.  The groups urged the Inspector General to investigate recent reports that USDA scientists are being harassed and their research is being censored or suppressed, especially research related to neonicotinoid insecticides -- a leading driver of bee declines globally.

On April 2, the EPA announced a moratorium on new or expanded uses of neonicotinoids while it evaluates the risks posed to pollinators. However, EPA has failed to take any action on the hundreds of approved neonicotinoid products already on the market.