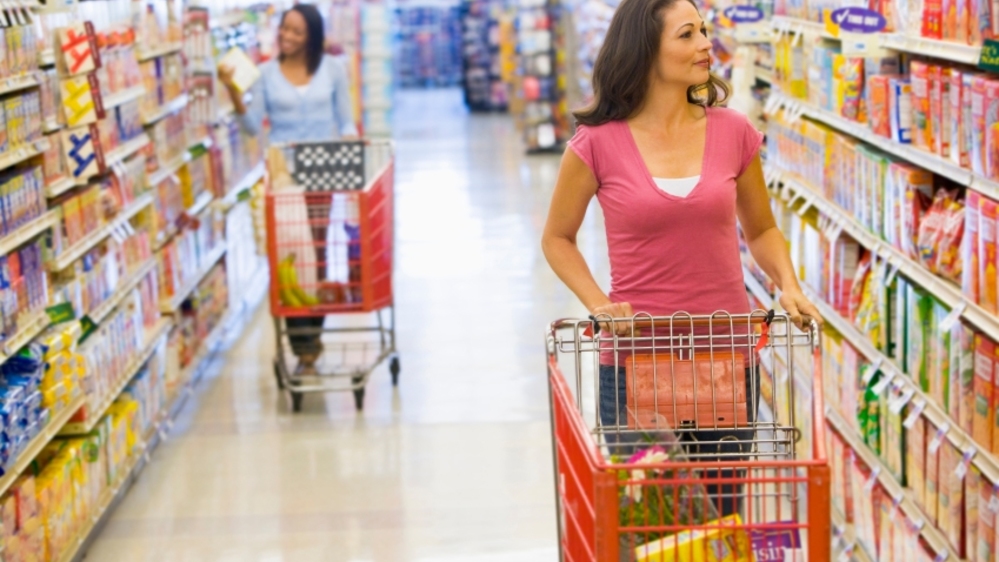 March 25, 2015 (Washington, DC)—Center for Food Safety today strongly opposed legislation reintroduced this afternoon by Reps. Mike Pompeo (R-Kan.) and G.K. Butterfield (D-N.C.) that would block both the Food and Drug Administration (FDA) and individual states from requiring labels on genetically engineered (GE) foods. It would also seek to supplant mandatory disclosure with a continued reliance on voluntary labeling standards. Critics of the bill have dubbed it the DARK Act – the Deny Americans the Right to Know Act.

“This bill is simply not the solution Americans are looking for,” said Andrew Kimbrell, executive director at Center for Food Safety. “An overwhelming majority of American consumers want to know if their food has been produced using genetic engineering. That is their right and they will not relent until Congress or the FDA heed their call.”

The bill’s reintroduction follows a lopsided hearing on the subject yesterday in the House Agricultural Committee, where two committee members pointed out the need for greater diversity of opinion in order to advance discussion and ultimately reach a federal solution. While the opponents of mandatory GE food labeling continued to argue for voluntary measures, they ignored the crucial fact that after 14 years of voluntary labeling, the public is still unsatisfied.

In addition to preempting the rights of states to pass their own laws regarding GE food labeling, the measure would limit the authority of FDA to compel labeling, codify the current voluntary labeling standard, and create a pathway that would allow food companies to label GE food “natural.” The bill is supported by the Big Food industry’s main trade and lobbying arm, the Grocery Manufacturers Association, which has ardently opposed mandatory GE food labeling at all levels.

The new addition to the bill is a provision that seeks to create a federal certification process for voluntary non-GMO labels that would replace the current non-GMO standard developed by the private sector. While such marketing claims allow companies to distinguish themselves in the marketplace, the labeling of non-GE foods and organic foods is a marketing tool limited to only about 2% of products on store shelves and not widely available to most shoppers, and therefore should not a substitute for mandatory disclosure. In addition, Non-GMO disclosures may also mislead consumers into believing other, unlabeled products are genetically engineered even when they are not, thus perpetuating consumer confusion.

“This is a faulty and disingenuous attempt to assuage consumer concern without actually giving the people the information they want and deserve,” said Kimbrell. “The most effective way to provide consumers with the full universe of information about their food is through mandatory labeling, nothing less.”

According to a report conducted on behalf of Consumers Union, the public policy and advocacy arm of Consumer Reports, the median increased cost of mandatory GE food labeling was less than a penny a day per person.

“This is quickly becoming one of the most hotly debated food policy issues across the county and for good reason. In the absence of federal leadership, states have led the way by passing legislation intended to prevent consumer deception and give consumers the right to know,” said Colin O'Neil, director of government affairs at Center for Food Safety.

More than 30 states introduced legislation to require GE labeling in 2013 and 2014, with laws recently passed in Vermont, Connecticut and Maine. 64 countries around the world require GE food labeling and have not reported higher food costs as a result.

In February, Senator Boxer and Representative DeFazio introduced bipartisan legislation called the Genetically Engineered Food Right-to-Know Act, which would require that food manufacturers label foods that contain genetically modified ingredients. This common sense bill would guarantee all Americans the right to know what is in their foods while respecting the need by companies for a uniform, federal standard.

In a 2011 legal petition, Center for Food Safety provided FDA with a blueprint for a federal labeling of genetically engineered foods. FDA has yet to formally respond to that petition, though the agency has received more than 1.4 million comments supporting the petition and mandatory labeling. Over 200 companies and organizations sent a letter to President Obama asking him to fulfill his 2007 campaign promise to label foods made with genetically engineered ingredients. 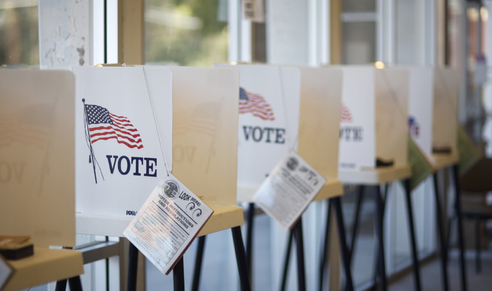 President’s Day is an appropriate time to reflect on the state of our U.S. democracy…
Read More