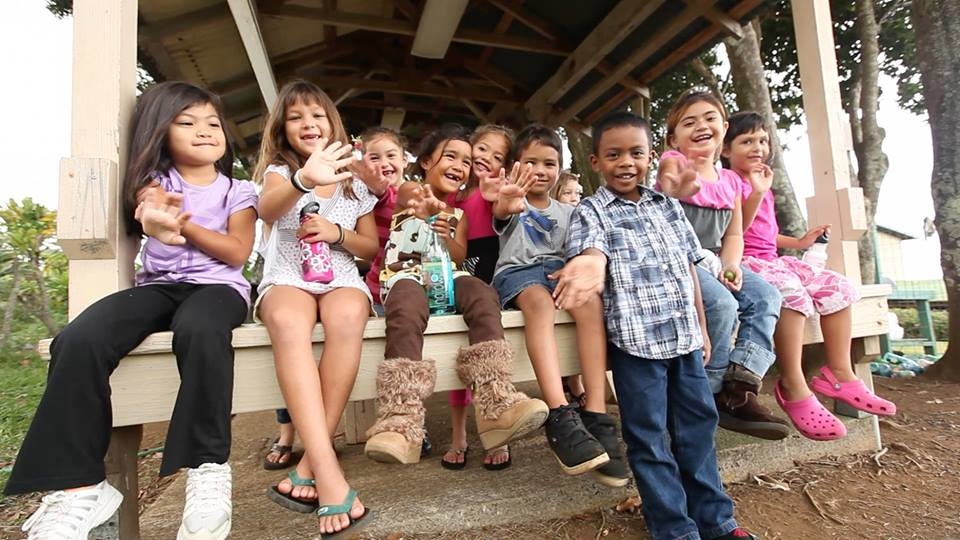 February 19, 2015 (Honolulu, HI)—Hawaii Center for Food Safety today expressed deep disappointment in the Hawaii House Agriculture Committee Chair’s decision to defer action on HB1514, which would create pesticide buffer zones around schools and other sensitive areas. The bill, and its Senate companion SB 793, has been vocally supported by thousands of Hawaii citizens, including many who came to the hearing in person to voice their concern. The House may still consider SB793 once the bill passes its second committee hearing in the Senate and crosses over to the House in mid-March.

“The agrochemical industry intentionally mischaracterizes this bill. They have consistently overstated its impact on farms to shore up the myth that protecting children from pesticide drift is ‘anti-farmer,’” said Ashley Lukens, Director of Hawaii Center for Food Safety, which strongly supported the measure.

“This is not a divisive issue. No one in Hawaii wants to see children exposed to dangerous pesticides.”

Last week, the Senate version of the bill (SB793) passed through a joint hearing with the Hawaii Senate Committees on Health, Agriculture and Energy & Environment.  That bill is still alive and could come before the House after crossover happens next month.

“Children, the elderly, and other sensitive residents have no choice but to live, work, and commute daily in close proximity to areas where restricted use pesticides are being sprayed. We will continue to advocate on their behalf and educate lawmakers on this common-sense public safety issue,” added Lukens.

Children can be exposed to pesticides applied on school grounds, pesticides that drift onto school grounds, or pesticide residues. Of greatest concern are restricted use pesticides, which scientists have definitively linked to developmental delays in children, and other toxic exposure to pesticides during fetal, neonatal, and infant life that may disrupt critical development processes. Life-long pesticide exposure for those living in exposed areas has been linked to long-term health effects, including cancer and other serious diseases, decreased cognitive function, and behavioral problems.

More information can be found at http://www.protectourkeiki.org/