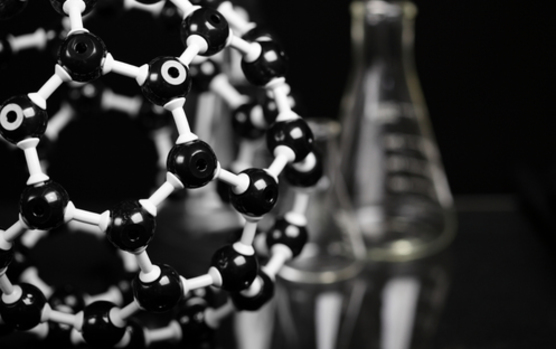 December 17, 2014 (Washington, DC)- Center for Food Safety (CFS) filed a lawsuit late yesterday against the U.S. Environmental Protection Agency (EPA) over the agency’s failure to regulate novel nanomaterial pesticides. In 2008 CFS filed a legal petition demanding the agency take action; today nonprofits sued the agency for its failure to answer their petition while the proliferation of nanomaterials in consumer products continues unabated.

Nanotechnology is a platform technology for manipulating materials at the atomic and molecular level; manufactured nanomaterials are so small that they cannot be seen with an ordinary microscope. For comparison, a strand of human hair is 50,000 to 80,000 nanometers wide. Yet “nano” means more than just tiny; it means materials that have the capacity to act in fundamentally novel ways, ways that cannot be predicted from the same materials at larger scale. Their exponentially small size gives them extraordinary mobility for a manufactured material, as well as unique chemical and biological properties. Nanomaterials’ properties increase potential for biological interaction and increase potential for toxicity, which can result in DNA mutation, structural damage within the cell, and even cell death. Once in the blood stream, they can move freely through organs and tissues, including the brain, heart, liver, kidneys, spleen, bone marrow, and nervous system.

“Nanomaterials are novel technologies that pose unique risks unlike anything we’ve seen before,” said Jaydee Hanson, CFS senior policy analyst. “Yet we have found hundreds of products already commercially available, without any regulation.”

“It is unfortunate that it takes a lawsuit to get EPA to carry out its responsibility to regulate nano-silver for its toxic pesticidal properties and broad exposure patterns through consumer and personal care products," said Jay Feldman, executive director of Beyond Pesticides. "Like any toxic pesticide, nano-silver must be subject to the full force of the law and label restrictions intended to protect people's health and the environment," Mr. Feldman said.

“If the EPA fails to regulate pesticide products that incorporate nano-silver, farmers will soon be exposed to the unique health risks of nanomaterials, and will be uninformed about what they must do to protect themselves, and their families, neighbors, land, water and livestock from nano-pesticide drift,” said Steve Suppan of the Institute for Agriculture and Trade Policy