Prominent Chefs Serve Up a Message to Congress: Label GMOs 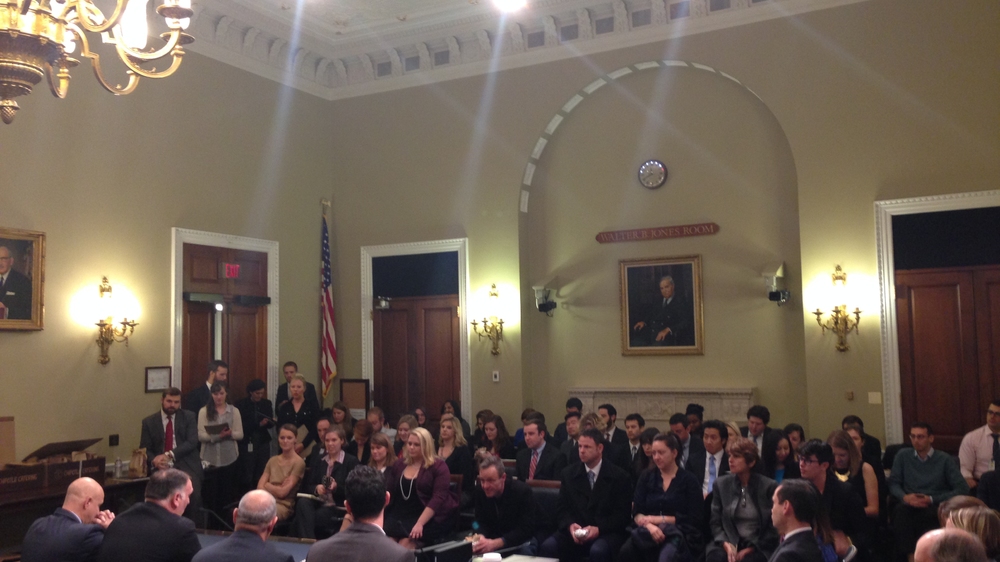 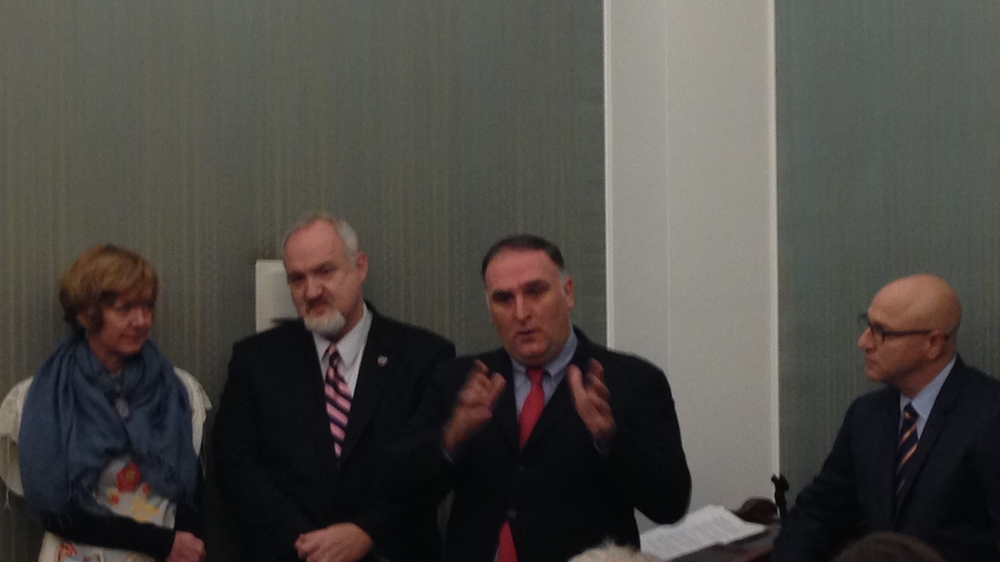 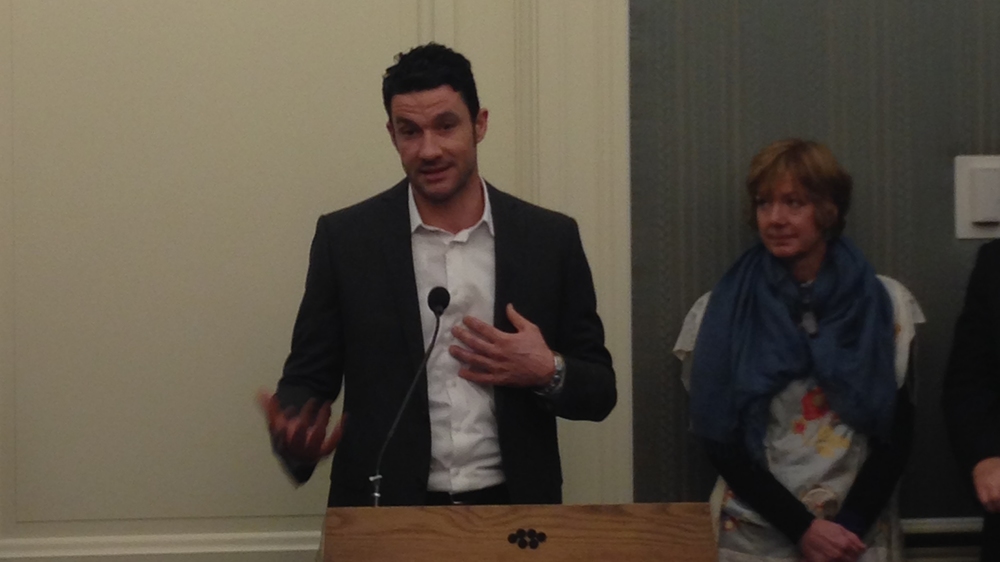 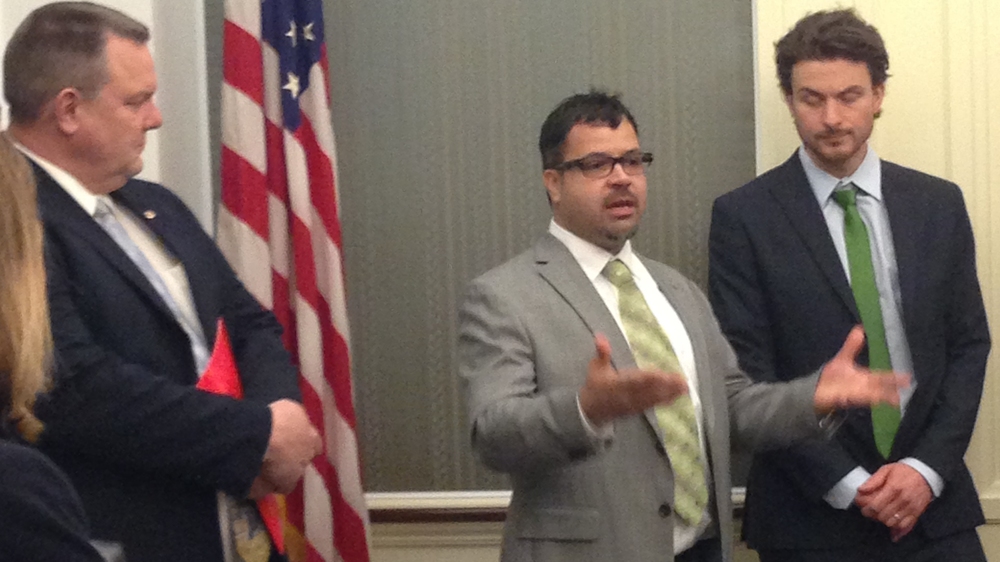 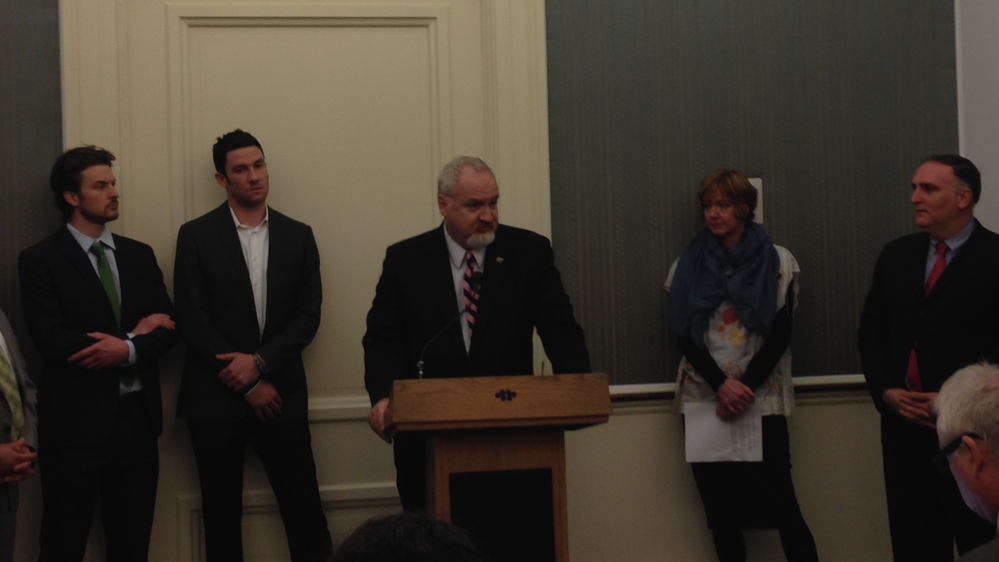 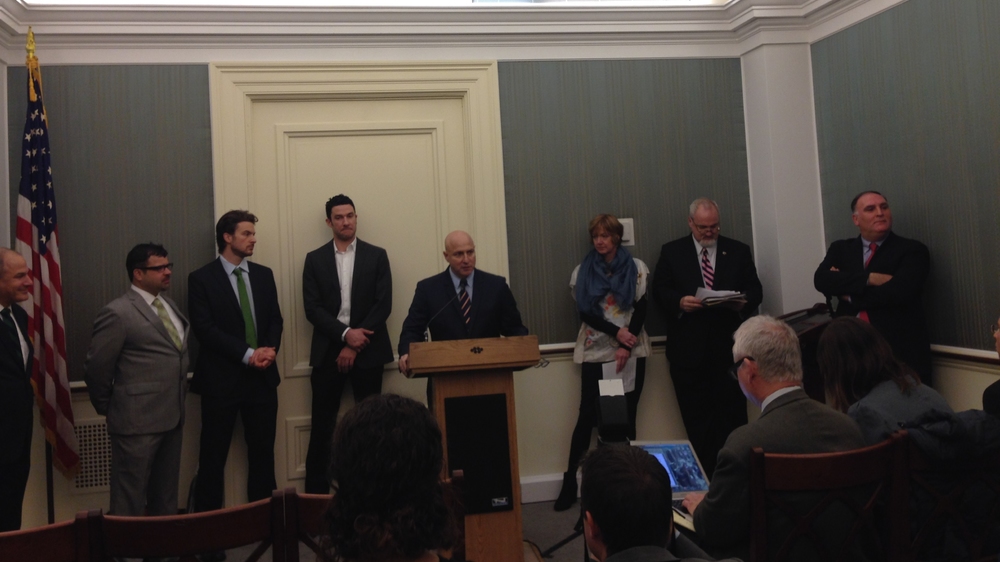 “As chefs, we know that choosing the right ingredients is an absolutely critical part of cooking,” the petition states. “But when it comes to whether our ingredients contain genetically modified organisms, we're in the dark. It’s time for Congress to move us forward, not backward, when it comes to our right to know what’s in our food.”

Some legislators, led by Rep. Mike Pompeo, R-Kan., are asking Congress to preempt GMO labeling laws passed by Vermont, Maine and Connecticut and to codify the current voluntary labeling system.

“As a chef and father, I want to know what I’m serving my customers and kids, and the majority of Americans want honest information about the food on their tables,” said Chef Colicchio, owner of Craft Restaurants and co-founder of Food Policy Action. “Having honest, clear labeling of the foods we eat is a fundamental right, one that’s worth fighting for.”

Advocates from Food Policy Action, Environmental Working Group, Center for Food Safety, Just Label It and other national organizations fighting for labeling of GMO foods joined the chefs today for meetings with lawmakers.

“Congress has an opportunity to stand up for the 93 percent of Americans who want to know more about whether their food has been genetically modified,” said Violet Batcha, communications and social media manager for Just Label It. “It’s time to choose the rights of their constituents over the profits of food manufactures and the biotech industry.”

“This is about transparency, not technology,” said Scott Faber, EWG’s vice president of government affairs. “Consumers simply want to know what’s in their food and how it’s grown – just like consumers in 64 other countries.”

“This is about transparency in the marketplace and preventing consumer deception,” agreed Colin O’Neil, director of government affairs at the Center for Food Safety. “Consumers can only make informed decisions when they are given the information to do so. We require labels on everything from juice from concentrate to foods that have been irradiated; why should genetic engineering be any different?”