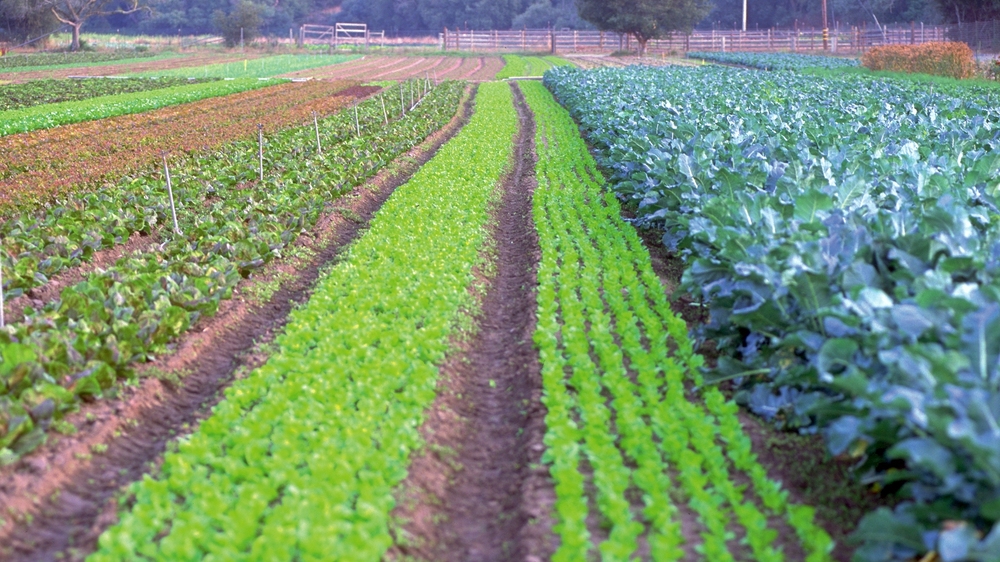 Center for Food Safety (CFS) congratulates and celebrates the voters of Humboldt County who overwhelmingly voted to ban genetically engineered crops from being grown in the county.

“The Food Movement has proven to be an effective force at all levels of government. People are standing up and defending the sanctity of our food in the streets of Humboldt all the way to the halls of Congress,” said Rebecca Spector, west coast director of Center for Food Safety.

The Humboldt County Genetic Contamination Prevention Ordinance, better known as Measure P, was approved by a resounding 59% of county voters. The measure bans the raising or growing of genetically engineered crops in the county. Humboldt joins four other counties in California – Marin, Santa Cruz, Mendocino, and Trinity – and several cities. There are also two county bans in Oregon and one in Washington State. Also today, Maui County, Hawai`i passed a temporary moratorium banning GE crops from being grown until they can be proven safe.

Center for Food Safety co-authored the ballot initiative and provided legal and scientific counsel throughout the last year, as with past county bans in California and in other states. Center for Food Safety previously worked with campaigns in Oregon to ban the planting of GE crops in two Oregon counties, and worked with the State Senate to ban GE canola in the Willamette Valley until 2019. CFS also co-authored GE food labeling ballot initiatives in Oregon, California and Washington.

“We’re extremely pleased with this result,” said Bill Schaser, spokesperson for the Humboldt campaign. “We’ve said all along that Measure P will be good for Humboldt County – good for our local farmers, good for our environment, good for our economy.  We're happy that the voters agreed!  We want to thank everyone who voted 'yes,' as well as the many people, businesses and organizations who provided an incredible level of support throughout the course of this all-volunteer, grassroots campaign.  The legal and technical assistance we received from the Center for Food Safety was particularly important.  CFS helped us ensure that the language of Measure P was clear, effective, enforceable, and legally defensible.  We can't thank them enough for their support."